Is Google facing another fine from EU authorities? 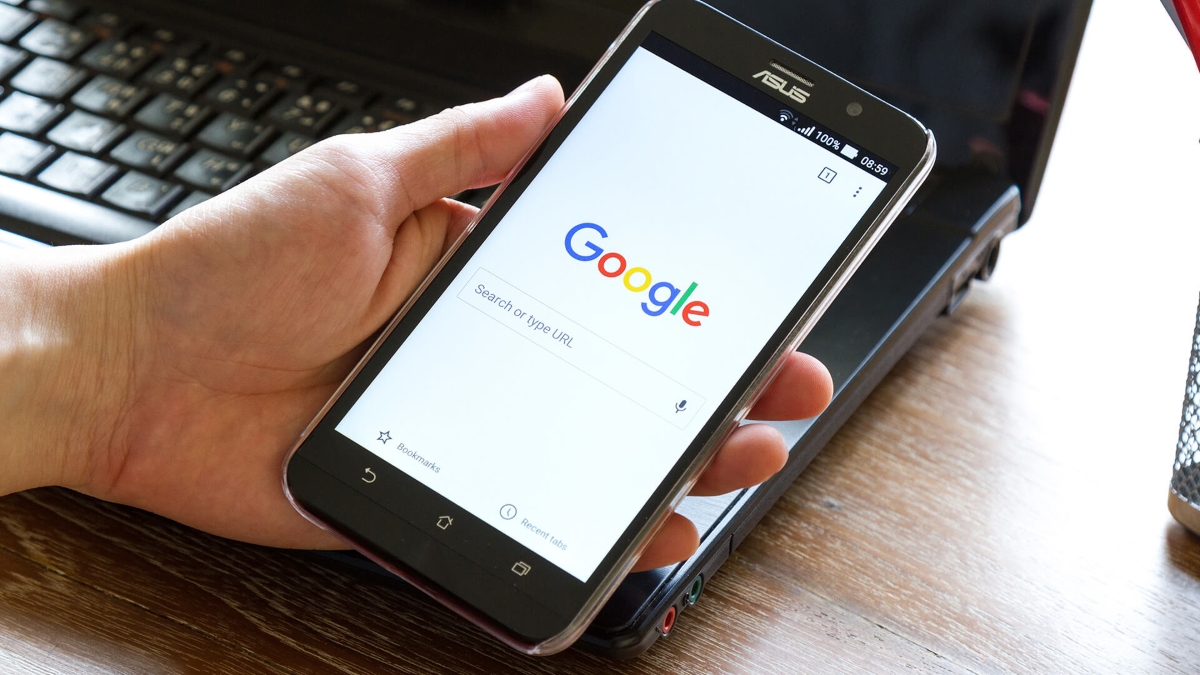 A verdict in the European Commission's antitrust case against Google's Android mobile operating system may arrive as soon as next month, potentially saddling the search giant with another huge fine.

According to Politico, which cites several people with knowledge of the matter, a potential ruling could involve a fine higher than the previous €2.42bn (£2.1bn) penalty issued against the firm last year. Google has so far denied any wrongdoing in its business practices.

The European Commission's investigation has focused on the Android operating system, and any changes dictated by the ruling could prove to have massive implications for Google as people's internet habits continue to shift to mobile.

Android currently powers over three quarters of smartphones in the EU. In 2016, the EU's antitrust authorities alleged that the widespread use of Android was being exploited by Google to preserve its dominance in the search market. Among the charges were that Google's requirement that manufacturers pre-install its browser and search products hurt innovation and consumer choice, and that Google had offered financial incentives to manufacturers.

"A competitive mobile internet sector is increasingly important for consumers and businesses in Europe," said Commissioner Margrethe Vestager, the EU antitrust czar at the time. "We believe that Google's behaviour denies consumers a wider choice of mobile apps and services and stands in the way of innovation by other players, in breach of EU antitrust rules."

Last year, the EU fined Google a record-breaking €2.42bn for anti-competition practices when it came to its shopping service. Google is currently in the middle of appealing the ruling. 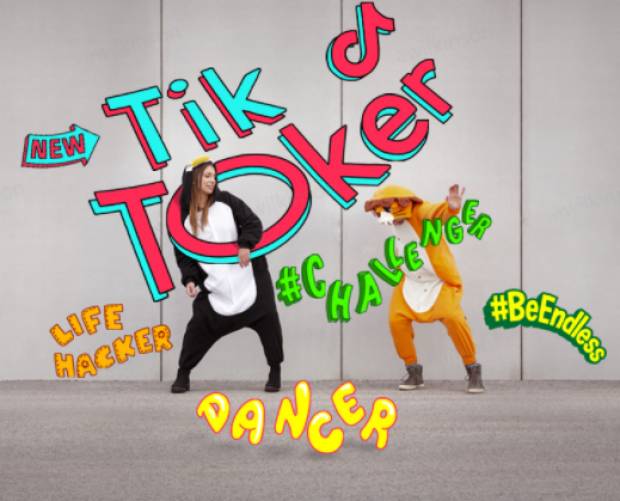