Is Huawei a threat to national security? 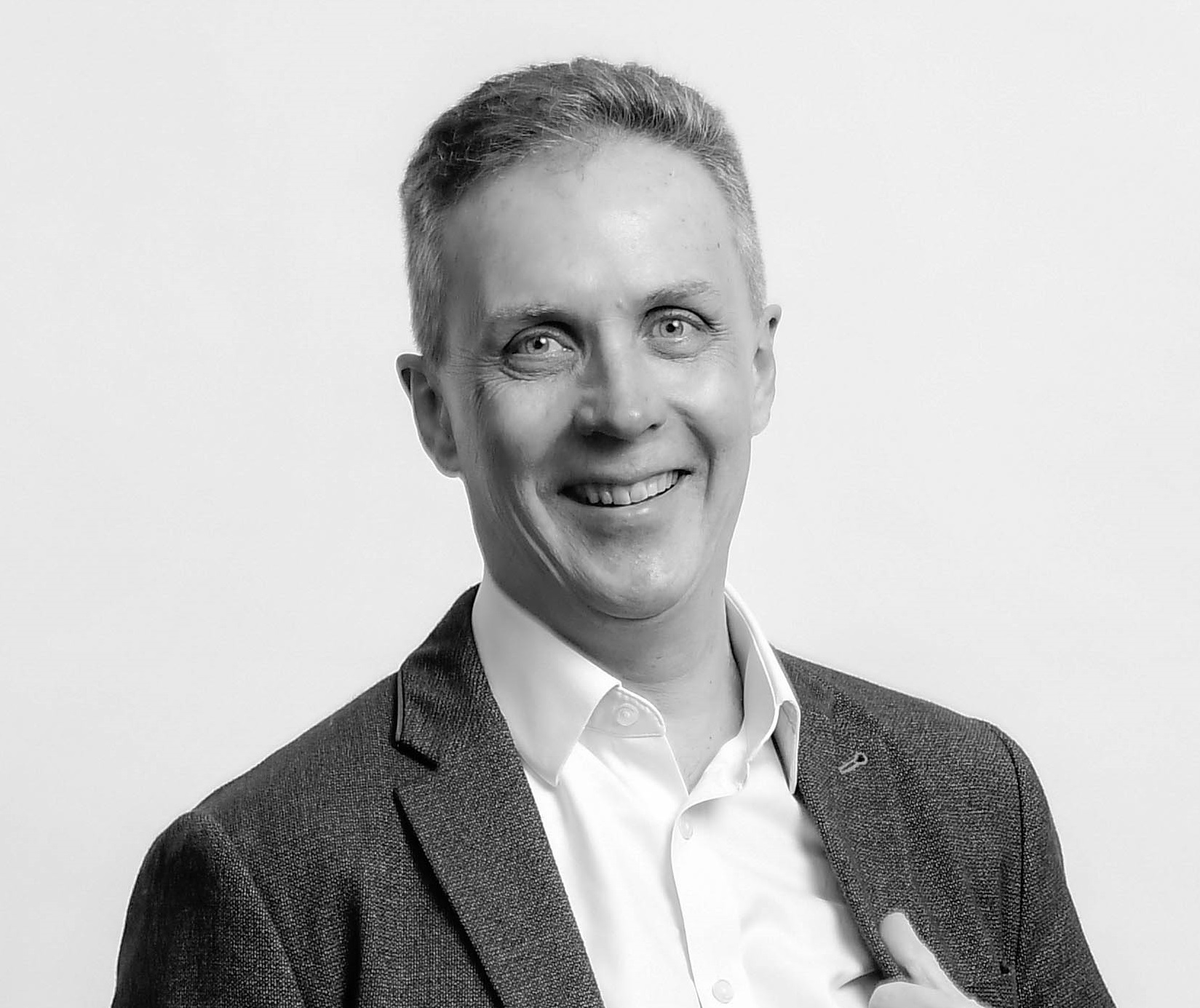 Huawei has found itself at the centre of a political firestorm that has dominated the UK’s press this past month. The UK Defence Secretary has been sacked, and now there is a new scrutiny and focus on the future of the security of the UK telecoms networks.

Huawei, the Chinese technology company, is actually the world's biggest manufacturer of telecoms equipment used to build 4G and 5G mobile networks and all the telecoms equipment - masts, antennas, cables, routers and software – that send mobile traffic to smartphones. Not to mention, they sell more smartphones than Apple.

Huawei has been on the media’s agenda in 2019 because of 5G. The technology is set to significantly increase the speed and capacity of wireless networks, which will boost smartphone use, and enable new technologies, such as driverless cars. Huawei is looking to win a large chunk of work in this 5G network, and aims to work closely with UK telecoms provider like Vodafone and O2.

But it is hitting the headlines for the wrong reasons. As mentioned, the Defence Secretary Gavin Williamson was accused of leaking details of a report into whether Huawei would be given the go-ahead to build parts of the UK network, and was sacked by UK Prime minister Theresa May. Those details revealed that the government was prepared to allow Huawei to supply non-core technology for 5G, which could include antennae and other network components.

Espionage threat
But why is this such a big issue? Well, put simply, Huawei has been accused of spying and of posing an espionage threat by US security agencies. The accusation and warning is that Huawei equipment could be used to create a ‘backdoor’ into foreign mobile and data networks.

The claims also include Huawei’s close ties to the Chinese state, with the telecoms giant accused of taking orders from the Chinese security services. It has also been claimed that Huawei has received funding from the Chinese intelligence agencies. From the US perspective, one US Intelligence chief has said that letting Huawei into the UK network is like giving China a ‘loaded gun’. US Secretary of State Mike Pompeo has urged the UK to prioritise its security interests and those of its allies when dealing with Huawei. The telecoms giant is the subject of two ongoing court cases in the US over trade secrets and security breaches. More recently, former MI6 boss Sir Richard Dearlove warned that Chinese Huawei could ‘disrupt national security’ in a crisis if it was allowed to help build new, high-speed internet infrastructure.

Unrelated to the spying claims, there are also some technical issues with Huawei technology. Earlier this year, the UK's National Cyber Security Centre (NCSC) warned it had found technical problems with Huawei kit that needed to be rectified.

In response to this, Huawei has supposedly pledged a further £2bn to address the problems, but NCSC says it has seen no evidence of how or where the money will be spent.

Huawei has a long and complicated role in the UK. In 2003, BT began working with Huawei as a way to build network connections. It has since worked with many other networks in various roles developing 4G and more recently 5G networks. But is Huawei actually a security threat?

National security
In a recent annual Oversight Report, the National Cyber Security Centre (NCSC) said it could "only provide limited assurance that all risks to UK national security from Huawei's involvement in the UK's critical networks can be sufficiently mitigated long-term".

It looks to be the strongest warning yet from the body, which is part of the Government Communications Headquarters intelligence organisation. However, it does not say no to it and stops short of banning Huawei outright.

This is nothing really that new, as Huawei technology is deeply embedded in the UK's mobile and broadband networks. The Oversight Report was set up in 2014 to monitor that technology in the UK. These annual reports have become increasingly critical and it now seems clear that NCSC’s patience is wearing thin.

What we do know, is that the UK's 5G rollout could be delayed following new warnings from the Culture Secretary, Jeremy Wright. "There's certainly a possibility of a delay in the process of the rollout of 5G," said Wright. "If you want to do 5G fastest, you do it without any consideration of security. We're not prepared to do that, so I don't exclude the possibility that there will be some delay."

Most recently Huawei’s chairman, Liang Hua, has said that current concerns about surveillance are overblown, and that they would be prepared to sign a “no-spy agreement” with the British government. The intention is to reassure politicians that it has no plans of allowing its technology to be used for surveillance.

Politicians, the mobile industry, and the wider public have been waiting months for a final decision on whether Huawei will be allowed to supply 5G radio equipment. And as it stands, we are no closer to knowing what will happen; there is a lot of uncertainty. If the UK decided to ban Huawei, then there may well be increased prices, reduced innovation, and a delay to fifth generation rollout. From a digital perspective, we either need a decision soon, or clarity and timings on the next steps in this rollout to allay fears on security.

But I ask you… if there is any fear of security issues, then surely the risk is not worth it? We are talking about the security of our highly confidential data. Looking at all the information available, there’s a lot about Huawei that remains murky. The company needs to offer genuine transparency around its structure and ties to the Chinese state, and until it offers these assurances, then alarm bells will continue to ring. Not to mention the fact that we could annoy the US government in the process.

If we don’t have the expertise to deliver 5G, then it’s looking like we will need to call upon overseas expertise to help. But there is no real reason why it should be Huawei, and some very good reasons why it shouldn't be.