It's the Camera, Stupid

Figures from online intelligence company Hitwise suggest that, despite all the hype around music phones, consumers are more interested in phones for their ability to take pictures, rather than play music. Whether anyone wants them for voice calls is a moot point.

Hitwise Search Intelligence reveals that for the 4-week period ending 22 October, Samsung D600 was the most popular handset search term in the UK, followed by the Motorola V3 and Nokia 8800. All three models, in fact, do have a built-in MP3 player, but the presence of a 2 megapixel camera on the Samsung leads Hitwise to conclude that its the camera, rather than the MP3 player, that consumers are interested in.

Separately, Hitwise figures reveal that the popularity of ringtones may be on the wane, with searches on ringtones down by 48% for the same period, compared to last year.

"Maybe people are cottoning on to the idea that a lot of these ringtones are a bit of a rip off" says Hitwise Marketing Manager, Jannie Cahill. 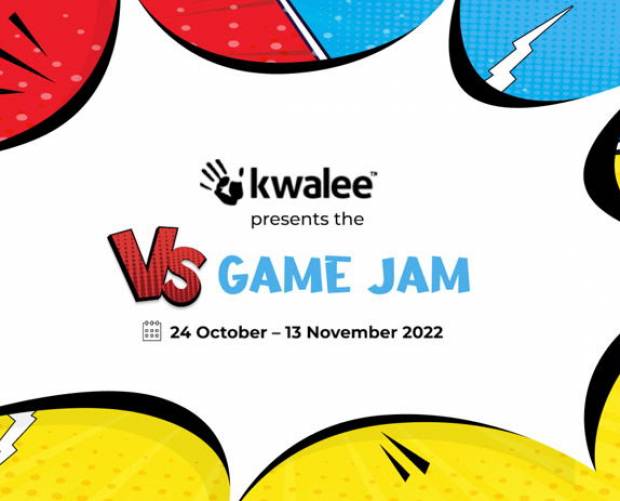 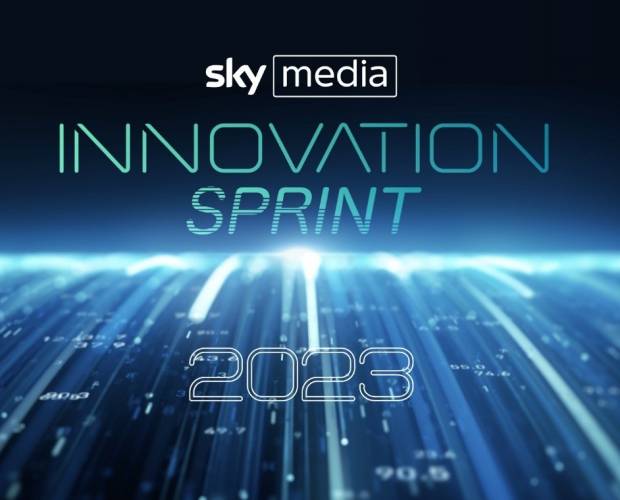 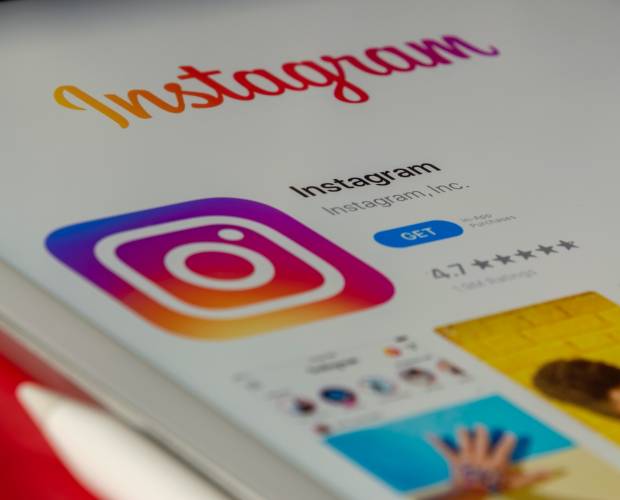 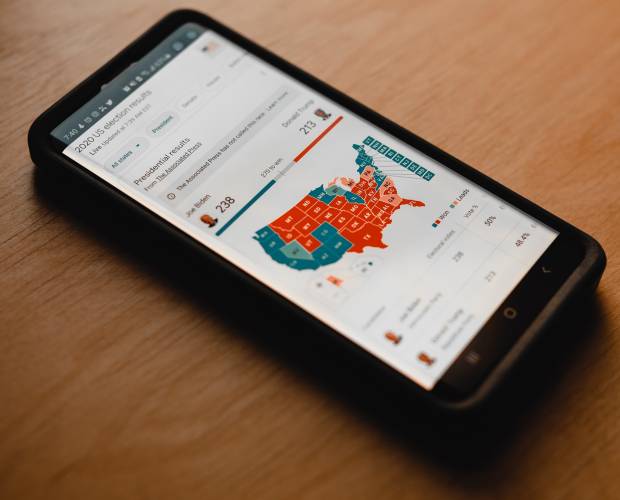 US mobile news consumption sees huge increase ahead of midterms