Mobile payments firm iZettle has raised €40m ((£32.7m) in a Series C funding round. London-based growth investor Zouk Capital led the round, with participation from Dawn Capital and Intel Capital, and Series A and B investors Creandum, Greylock Partners, Index Ventures, Northzone and SEB Private Equity. iZettle said it would use the funding to continue growing in existing markets, as well as identifying new potential territories for expansion.

Nathan Medlock, a principal in Zouk’s Growth Capital Team will join the iZettle board. He said: “Using a card for payment is second nature to all of us, so it remains extraordinary that millions of small companies and traders are still locked out of this system by their size. iZettle gives this huge market the ability to accept card payments, helping smaller enterprises save time, paper and energy while professionalising their operations.” 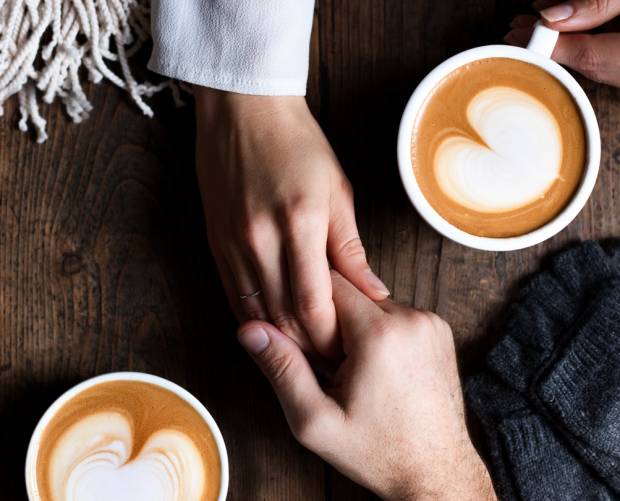