In its next move intended to tackle the hotly-debated issue of viewability, the UK's Joint Industry Committee for Web Standards (JICWEBS) has produced recommended guidelines for products that aim to measure viewability in video advertising.

The video guidelines form part of the group's updated 'Principles for Viewability Products', which were set by a cross-industry project, based on research from the MRC and IAB, amongst other sources.

According to the latest IAB digital adspend study, video advertising grew 51 per cent in 2015, with revenues of £711m accounting for nearly a quarter of all display ad spending. In the light of this growth, the need for a unified approach to viewability and how it is measured is needed more than ever.

"Video spend is growing at over three times the rate of overall online spend," said Richard Foan, chairman of JICWEBS. "Consequently, advertisers are becoming more focused in their demand for greater transparency in this area. This update helps their conversations with the sell-side and viewability vendors, to improve understanding of and trust in digital advertising."

"Viewability is a fundamental issue for all our members," said Mark Finney, director of media and advertising at ISBA. "After all, you can't be made aware of a preference for a brand, much less be motivated to buy a product, if you can't see the advertising! We fully support the direction JICWEBS is taking to help provide greater clarity in this area for all parties involved."

JICWEBS also announced an update to its online brand safety initiative, following on from recent anti-fraud work it had been carrying out. Thirty-six organisations have now been awarded seals (which are valid for 12 months) confirming their processes meet industry-agreed standards to reduce the risk of ads being served next to inappropriate or illegal content online.

"It's very encouraging to note that, for 30 of these 36 companies, this is their second or third certification which demonstrates their on-going commitment to maximising brand safety for their clients," said Foan. 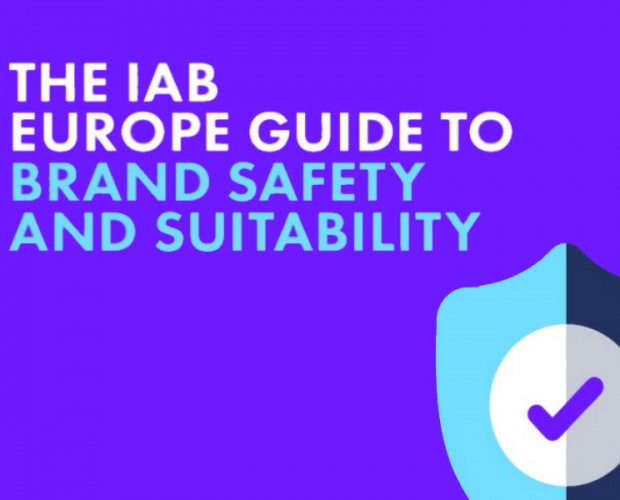