Just Eat's £200m purchase of Hungryhouse could be in trouble 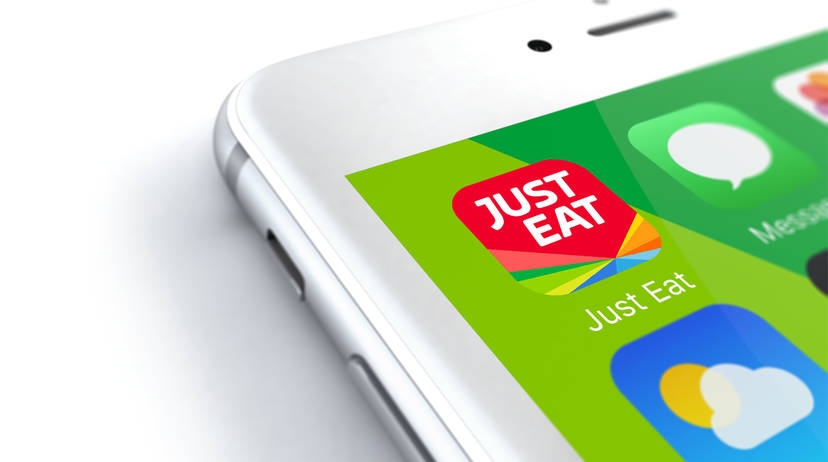 Just Eat’s £200m acquisition of online food delivery rival Hungryhouse is at risk of falling through due to ‘competition concerns’ on the part of the Competition and Markets Authority (CMA).

Just Eat announced its intention to acquire the UK-based food ordering platform of Germany’s Delivery Hero back in December 2016. However, following an initial investigation into the merger, the CMA believes the merger could harm the restaurants that use either of the two companies due to a lack of competition – adding that other food delivery services tend to differ.

“The CMA also believes that more recent entrants to this market offering delivery services - such as Deliveroo, UberEATS and Amazon Restaurants - represent less direct competition to the companies as these tend to target different types of restaurant (primarily dine-in restaurants without their own delivery services),” a CMA statement reads. “These recent entrants also offer less extensive geographic coverage than Just Eat and Hungryhouse.”

The CMA has given Just Eat until 17 May to offer proposals to potentially resolve competition concerns. Failure to do so will result in an ‘in-depth phase two investigation’ and face further scrutiny from an independent group of CMA panel members.

Just Eat has since acknowledged the CMA’s decision, stating it “looks forward to cooperating with the CMA and is committed to demonstrating to the CMA that the market is, and will remain, competitive following completion of the proposed transaction”.

"TikTok and WeChat US ban to come into force on Sunday https://t.co/j1vTnQAHvs"
7 hours ago
"RT @masterclassing: With our upcoming HR webinar, Debbie Millin, COO at @GlobalPeo dives deeper into the increasingly critical world of rem…"
7 hours ago
"If your business is looking for a scalable, programmable contact center, this Q&A from @SAP will give you insights… https://t.co/fpVs8N3Q53"
7 hours ago