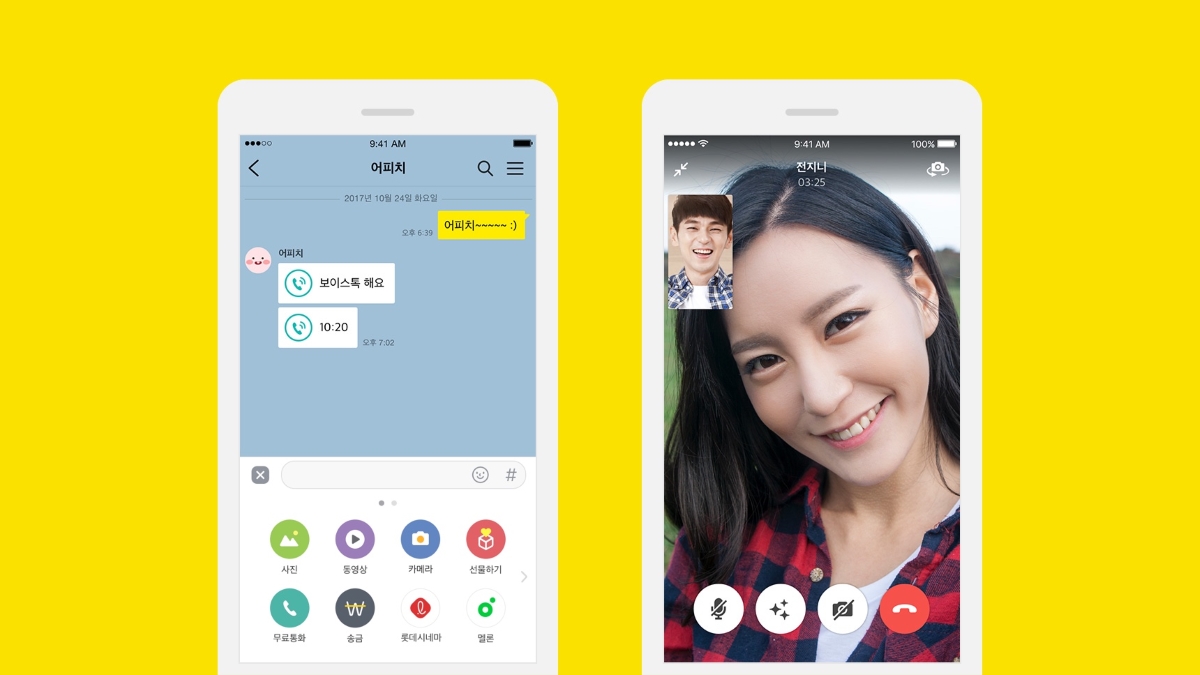 South Korean mobile messaging firm Kakao, which is behind popular chat app KakaoTalk, is planning on establishing a unit dedicated to blockchain technology.

The subsidiary, which will be called ‘Kakao Blockchain’, will be officially announced on 20 March when the company outlines a ‘concrete business plan’ for the blockchain unit. It will be led by the co-founder and chief development officer of tech startup incubator Future Play, Jae-sun Han.

To support the introduction of the new unit, the company is also considering launching an initial coin offering (ICO). Although, ICOs are illegal in South Korea, so this would therefore happen in another country like Singapore or Hong Kong, according to Huffington Post Korea (link in Korean).

Following this the ‘Kakao Coin’ could be used as native currency on Kakao apps such as KakaoTalk, KakaoDriver, and KakaoPay.

“We are discussing the introduction of a cryptographic business, including ICO, through subsidiaries,” said a Kakao spokesperson.

"RT @CrenshawComm: Congratulations to our client @getuberall for making the shortlist for the @MMMagTweets Effective Mobile Marketing Awards…"
23 hours ago
"@garyptaylor The pleasure is ours, Gary 👌"
23 hours ago
"RT @Channel_Factory: This year’s #dmexcoathome reflected a year in which discussions around fake news and digital manipulation, as well as…"
23 hours ago