KatAPPult Fires Up Across Europe

German mobile ad network madvertise has rolled out its katAPPult app store rankings booster service across Europe, writes Martin Conway. The katAPPult service is designed to give apps developers an edge in this increasingly competitive market, by assisting them to push their offerings into the Top 25 lists of the most relevant app store categories.

Prior to this Europe-wide deployment, katAPPult had previously been available only within the continent’s German-speaking markets, having been used successfully in over 60 app launches, with clients including Continental, TUI and Ford. madvertise claims that katAPPult can secure developers a rung within the Top 25 within as short a timeframe as 24 to 48 hours.

Carsten Frien, madvertise CEO, comments: “Considering the fact that by now there are more than 300,000 iPhone apps, as well as over 100,000 apps for Android, users of mobile devices have already lost track.” He claims that two thirds of all smartphone owners rely on official app store charts to keep up to date with latest releases, and that the average user activates at least one of these ranked apps each week. “That’s why, for developers, these app store rankings rate as highly as search engine results on the stationary internet,” he opines.

Frien cites the recent case of an iPhone app developed for an unspecified service provider within the European tourism industry, claiming that katAPPult helped to boost its ranking from outside of the Top 200 in the UK, to the Top 25 in a matter of 24 - 48 hours. 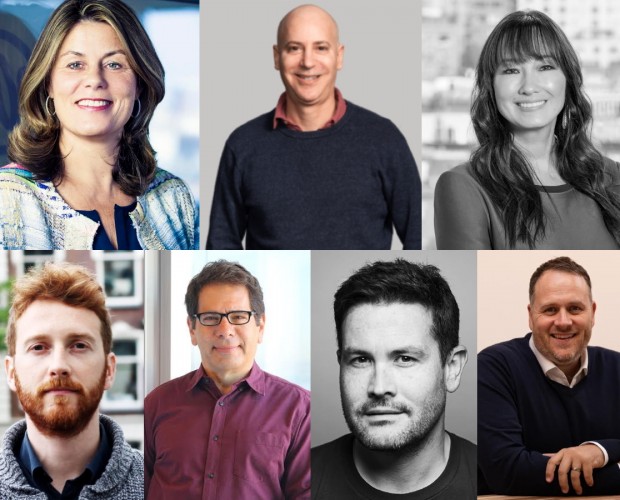 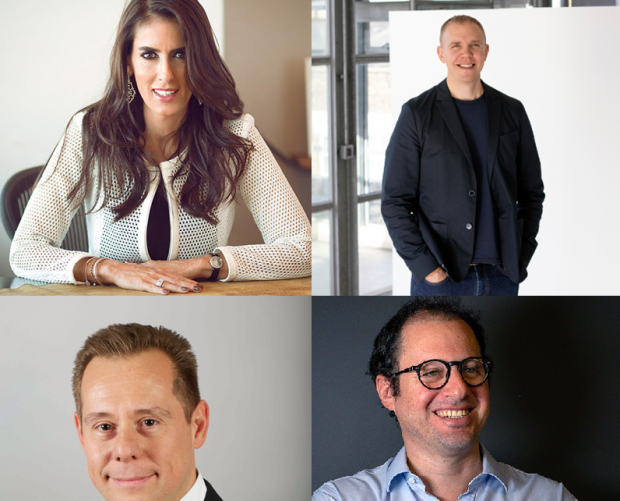 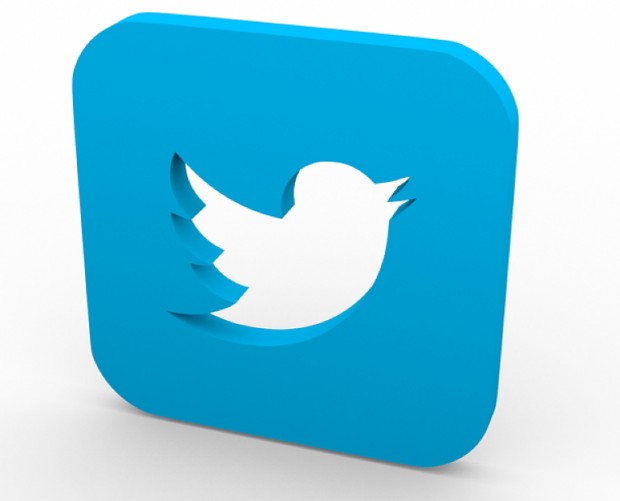