Cider brand Kopparberg has launched its latest campaign in the UK, focusing on its namesake town in Sweden, with a mobile ad campaign due to follow shortly, as well as a social element included right off the bat.

In July and August, Kopparberg is also running mobile ads on the inMobi network bearing the core campaign's creative and encouraging people to click through to the #happenings Twitter feed and engage with the brand through social media.

The wider campaign will also draw in TV, VOD, outdoor and digital advertising, as part of the brand's £10m investment in marketing in the UK. 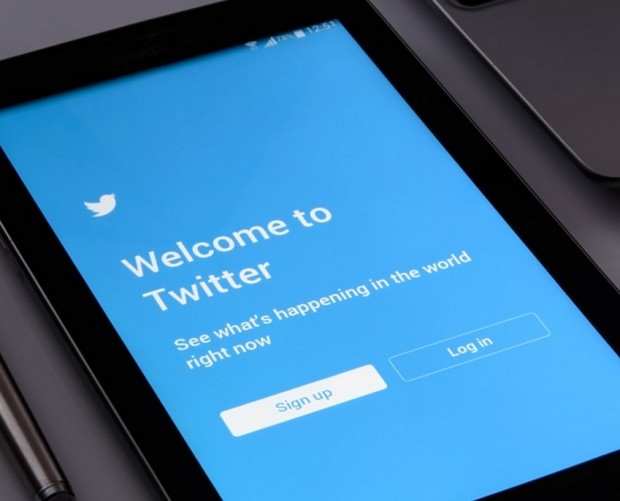 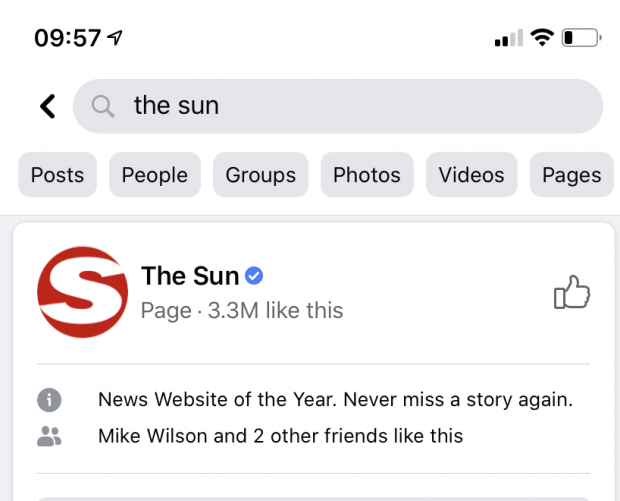