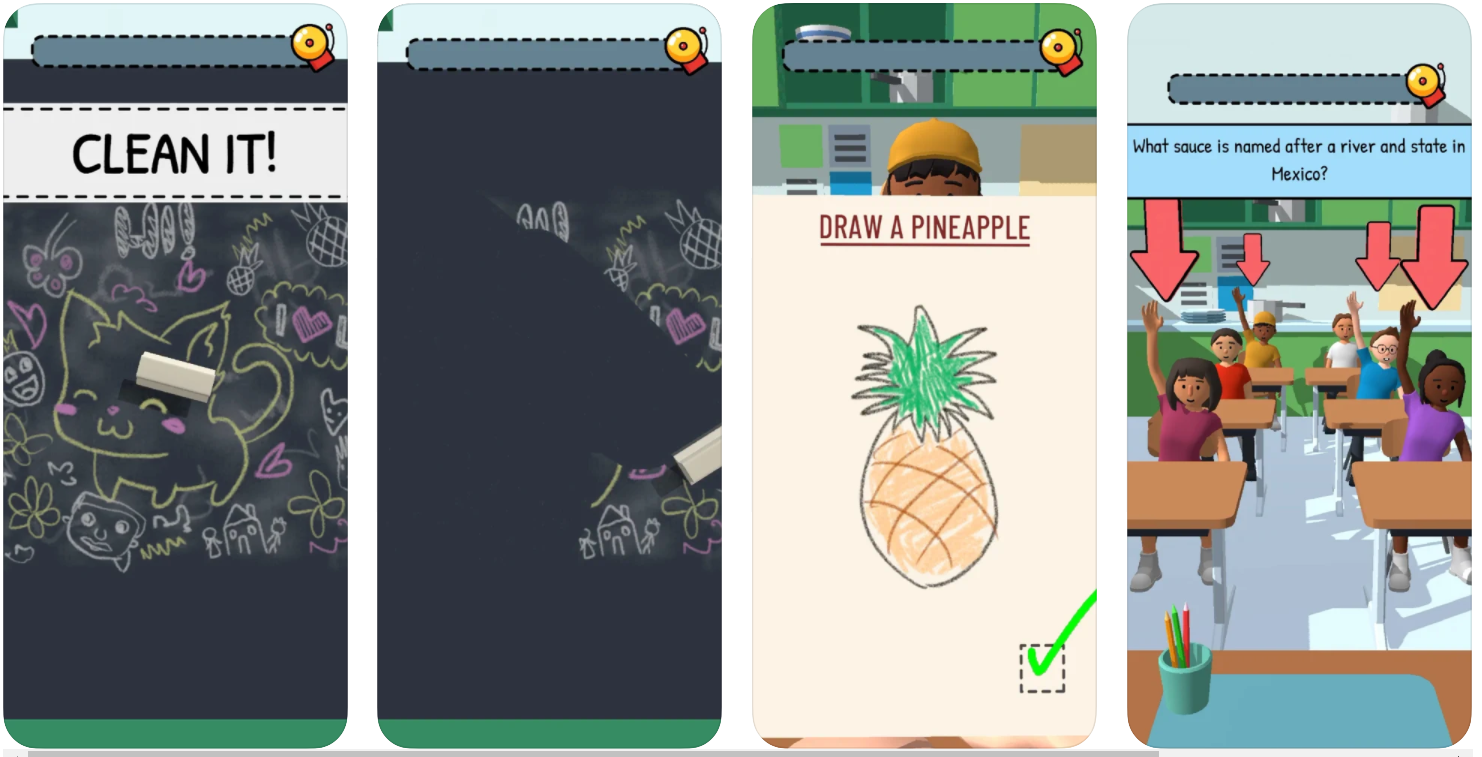 Mobile game developer Kwalee is pledging 100 per cent of UK profits from its game Teacher Simulator to the Marcus Rashford-backed charity FareShare.

Launched towards the end of 2020 on iOS and Android, Teacher Simulator is free to download and has, to date, reached more than 6.5m players worldwide, becoming a top 3 game on the Apple App Store in the UK and US and ranking number 2 on the UK Google Play Store.

“Teacher Simulator was partly inspired by our own experiences at school, from the mundane to the bizarre,” said Simon Platt, Head of Development at Kwalee. “These were largely fond memories for us, fortunately, but no child should have to worry about where their next meal is coming from when they should be learning and playing, whether in or out of the classroom.”

“We’re huge admirers of Marcus Rashford’s campaigning and strongly believe in the work done by FareShare,” said Kwalee CEO, David Darling CBE. “Now more than ever, as the country enters another testing lockdown, no child should have to go hungry. With Teacher Simulator having been such a success for its cheerful depiction of school life, we want to do our bit to support those for whom that is not necessarily the reality – especially with the added strain of remote schooling on kids and families.”

Darling – co-founder and former CEO of Codemasters, recently acquired for $1.2bn by gaming giant EA – has been making games professionally since he was a teenager. He was awarded a CBE in 2008 for services to the computer games industry.

FareShare has welcomed the support as it continues its appeal for donations. “After a year where understanding the importance of school-aged children receiving nutritious food has come under the spotlight, we are extremely grateful to Kwalee for donating 100 per cent of UK profits from their Teacher Simulator game as children return to remote schooling,” said FareShare Commercial Director Alyson Walsh. “FareShare's work with Breakfast, After School and Holiday Clubs each year help vulnerable children access the food they need to learn, grow and thrive."