Leanplum study reveals the power of emojis for marketing 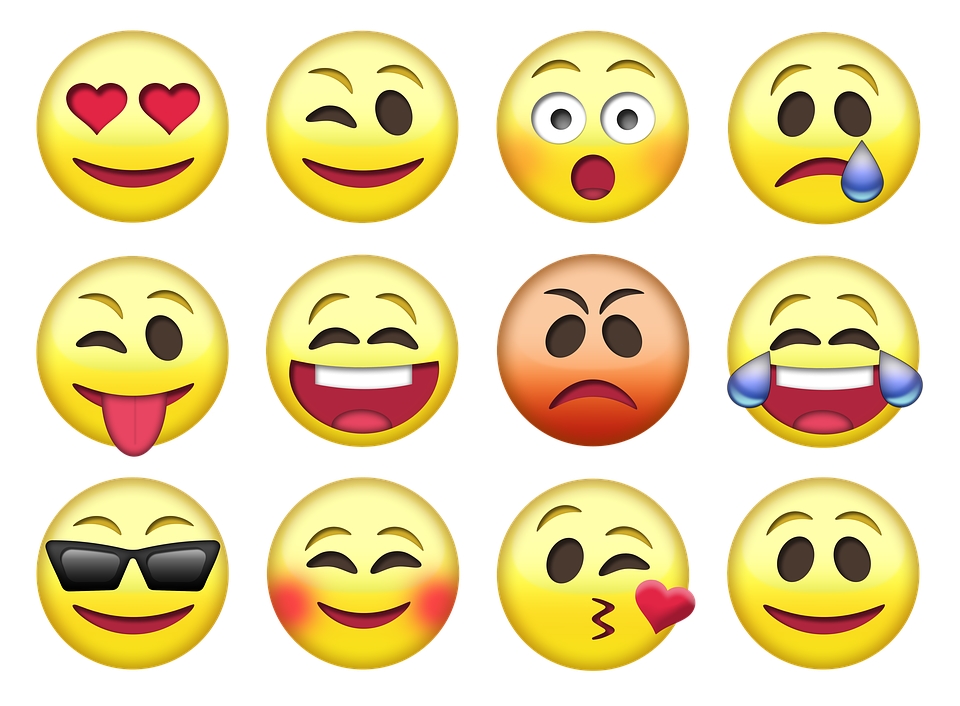 Mobile engagement platform Leanplum has released a report entitled Unlocking Engagement & Growth With Emojis, that it says confirms the effectiveness of emoji usage in push notifications and emails. The data verifies that emojis are significantly more likely to influence mobile engagement and aid retention.

“We used Leanplum to test the effectiveness of emojis in push notification campaigns,” said Joanna Hill, head of digital at Miss Selfridge. “In one of our tests, we saw an 81 per cent lift in open rates and a 363 per cent lift in revenue from the message with emojis.”