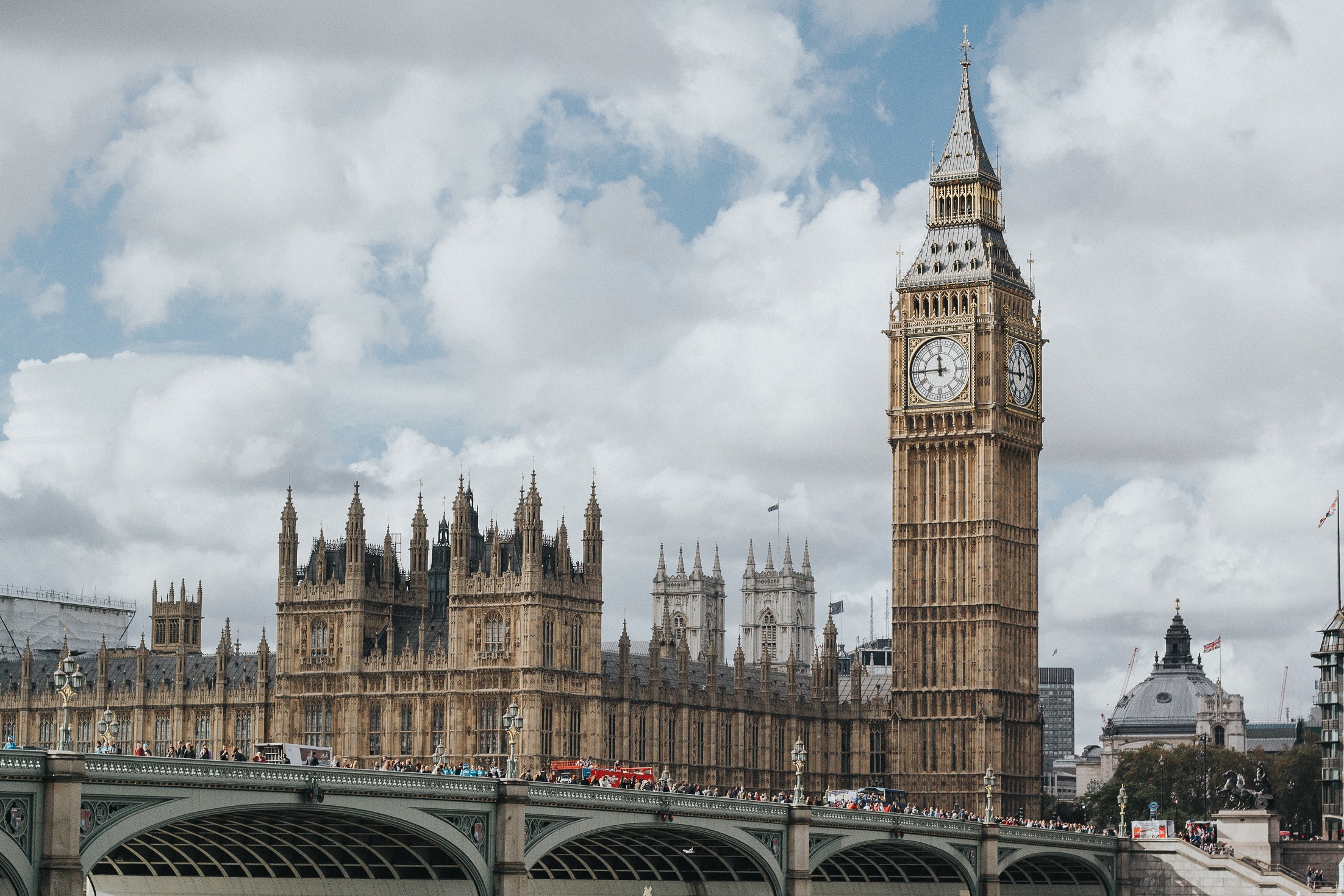 Britain wants a trade deal with the United States but will impose a digital service tax on the revenue of big tech companies such as Google, Facebook and Amazon, business minister Andrea Leadsom said today, Reuters reports.

“The United States and the United Kingdom are committed to entering into a trade deal with each other and we have a very strong relationship that goes back centuries so some of the disagreements that we might have over particular issues don’t in any way damage the excellent and strong and deep relationship between the US and the UK,” Leadsom told Talk Radio.

“There are always tough negotiations and tough talk but I think where the tech tax is concerned it’s absolutely vital that these huge multinationals who are making incredible amounts of income and profit should be taxed and what we want to do is to work internationally with the rest of the world to cover with a proper regime that ensures that they’re paying their fair share.”
Under the British plan, tech companies that generate at least £500m ($657m) a year in global revenue will pay a levy of 2 per cent of the money they make from UK users from April 2020.

At Davos yesterday, after the British chancellor, Sajid David, had confirmed plans for the tax, US treasury secretary, Steve Mnuchin threatened a retaliatory tax, saying: “If people want tto arbitrarily put taxes on our digital companies, we will consider arbitrarily putting taxes on car companies.”