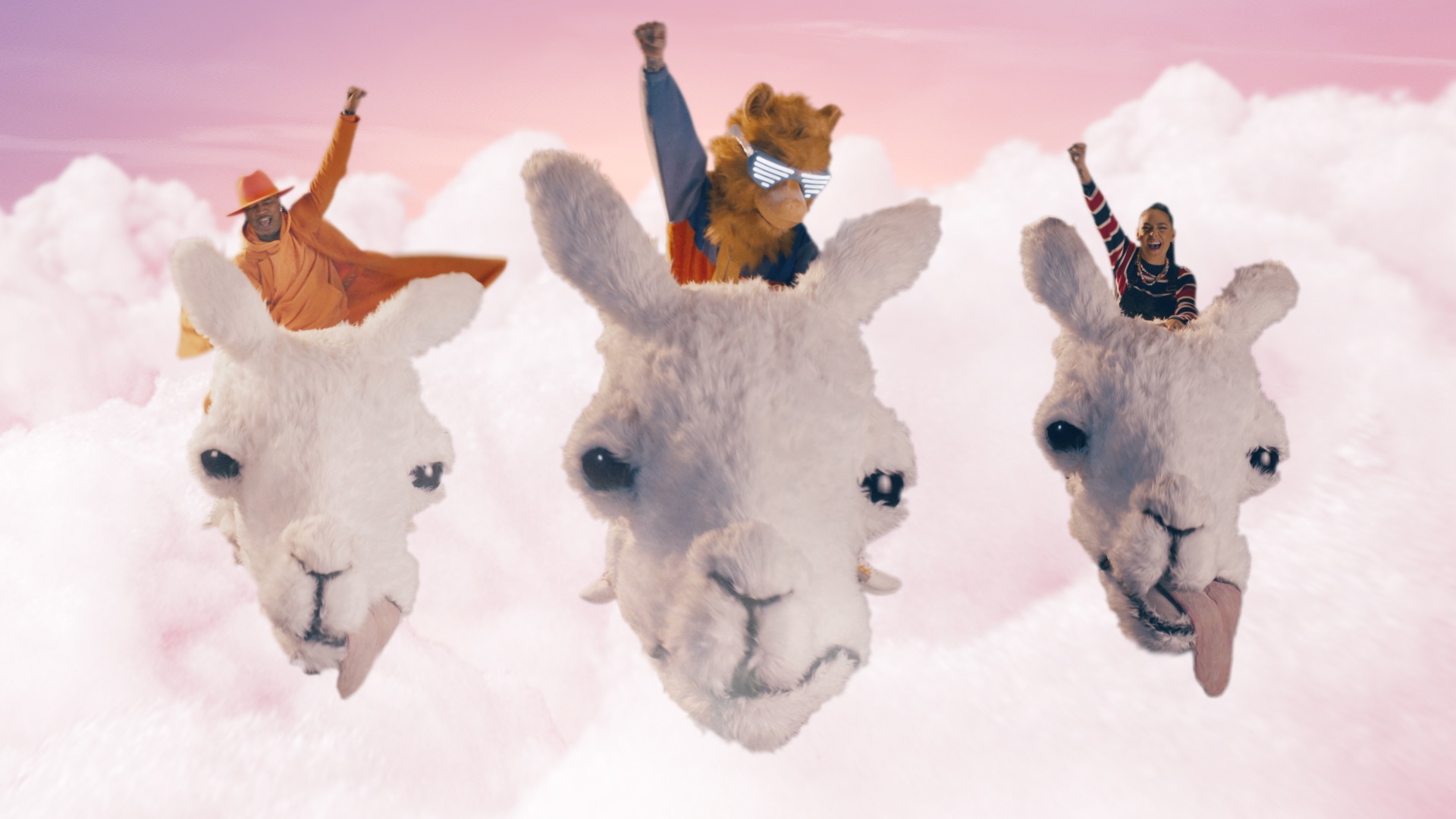 The LEGO Group has teamed up with Universal Music Group’s Astralwerks label for the launch of a single called ‘Shake’ by an ‘artist’ called L.L.A.M.A.

Shake is available on the LEGO VIDIYO app, which enables kids to direct, produce, star in, and safely share their own music videos, using tracks from across the globe, led by chart hits from Universal Music Group artists. In addition to creating and sharing their own augmented reality experiences with L.L.A.M.A, music fans across the globe will find L.L.A.M.A as a minifigure in the DJ Llama BeatBox available at www.musicbyllama.com.

According to the LEGO release, L.L.A.M.A, whose name is an acronym for Love, Laughter And Music Always, is a global citizen (as well as a LEGO Minifigure). Originally from the Andean region of South America, he moved to Los Angeles to pursue his dream of making music that makes people happy.

Shake was produced by David Stewart, who co-wrote the track with GRAMMY Award-winning artist and songwriter, Ryan Tedder. It features three-time GRAMMY winner NE-YO and Carmen DeLeon, who recently released the hit single ‘Juegas’. DeLeon said: “I was so excited when I was asked to be part of ‘Shake’ alongside NE-YO and L.L.A.M.A. My life revolves around creativity and dreaming big and this collaboration with the LEGO Group is a fulfilment of that. I hope this song and the fun music video that we shot inspires kids to always follow their dreams and think outside of the box.”