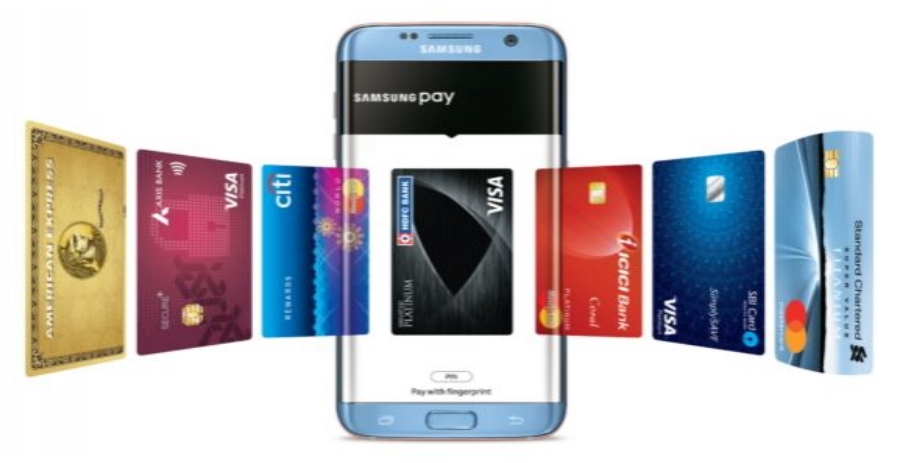 LG has penned a deal with US-based payment platform manufacturer Dynamics Inc as it makes strides toward the launch of its mobile payments service in June.

LG Pay, which will be launched first in LG’s home country of South Korea, will be available through G6 smartphones that went on sale 10 March – according to reports from Reuters and Yonhap. LG is said to be in talks with South Korea’s eight credit card companies.

The LG G6 already has the necessary hardware to have the Pay feature integrated into it. As a result, LG will provide the feature through a firmware update to its G6 users.

“In our effort to offer more benefits to consumers, we have designed LG Pay to meet the needs of our customers who want to be able to make purchases with their smartphones,” said Kim Hong-joo, VP of product planning at LG Electronics’ Mobile Communications Company.

LG Pay will work in a similar way to how fellow South Korean electronics giant Samsung’s payment service works. However, LG is a long way behind Samsung in getting the wheels in motion on its own payment service.

LG’s rival has introduced its Samsung Pay feature in India – almost simultaneously with LG’s announcement. The introduction into the Indian market means Samsung Pay is now fully available in 12 global markets, including South Korea, the US, China and Australia.

Thomas Ko, VP and global manager at Samsung Pay, said: “When we launched Samsung Pay, our goal was to enable consumers across the globe to make payments that are simple, secure and accepted almost everywhere. Over the past year and a half, this vision has evolved into building a complete digital wallet solution.” 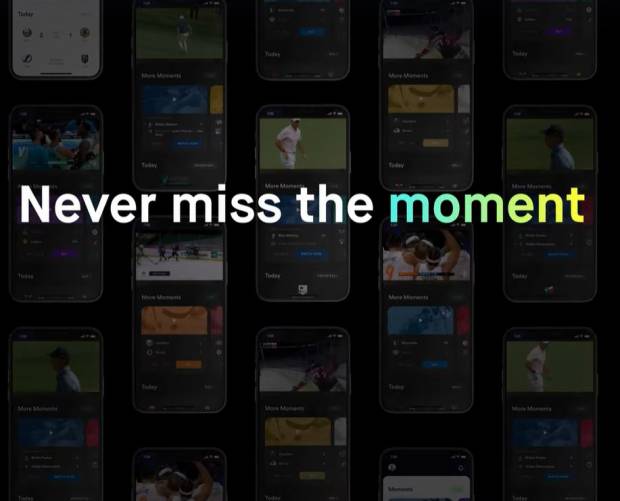 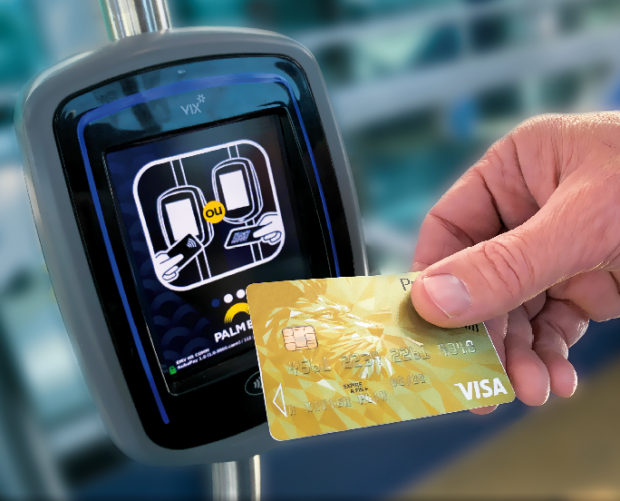