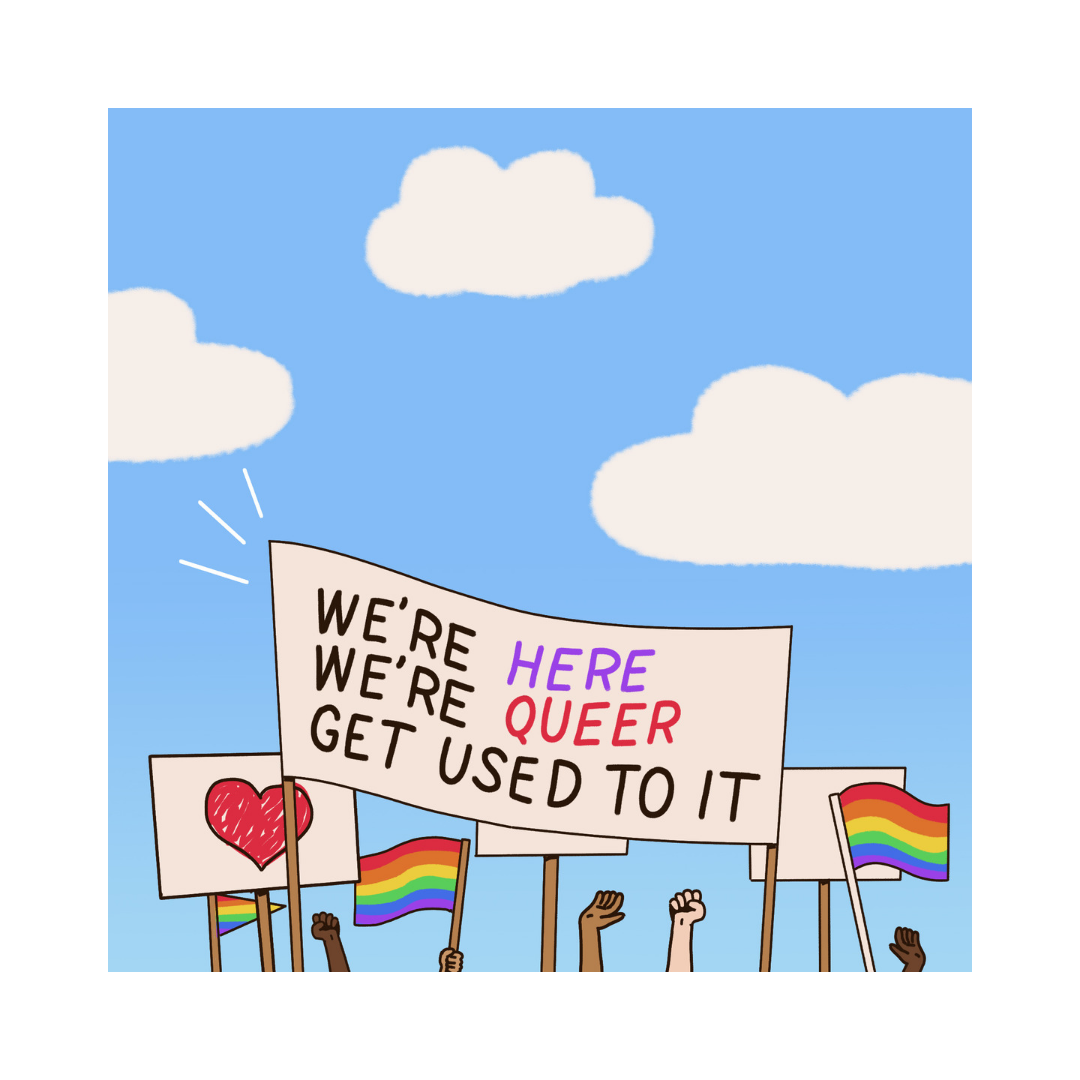 Right in time for Pride month, PinkNews, an LGBT+ news and entertainment platform, has started publishing user-generated publicly-submitted content onto “PinkNews Stories” on Snapchat. PinkNews will curate submitted footage from World Pride in New York later this month, Black Pride, and other Pride festivals located in San Francisco, London and Europe. The platform will also highlight many trending topics from within the LGBT+ community, creating a safe-space for discussion and awareness.

PinkNews CEO Benjamin Cohen said: “This is a chance to package some of the best LGBT+ content out there, connecting more deeply with users by amplifying personal and very diverse experiences and sharing global stories from the LGBT+ audience’s perspective. The possibilities are endless.”

Through its platform and Snapchat, PinkNews reaches over 30m users a month, including a large portion of the LGBT+ community and 16-24-year-old LBGT+ advocates and allies. Since launching its first Snapchat Discover Publisher Story last year, PinkNews has won numerous awards, including Best News Vertical or Brand at the Digiday Media Europe Awards.

The PinkNews Snapchat Publisher Story is led by Ellen Steward, head of platforms, and an eclectic mix of video producers and designers, who are in charge of creating daily content.

"Tune in to our podcast with Nick Millward of @mGageLLC where we discuss #RCS - explaining what it is, how it works,… https://t.co/LvBLhDP2F2"
20 minutes ago
"Today, we're joined by our experts @tealium @Moburst and @leanplum to ensure you're ready to kick-start your market… https://t.co/ogqSt6UouF"
17 hours ago
"This week's Movers and Shakers round-up of the industry's latest hires and promotions features @magicleap,… https://t.co/4V5T5d6eCO"
19 hours ago