LinkedIn rolls out lighter version of Android app to India 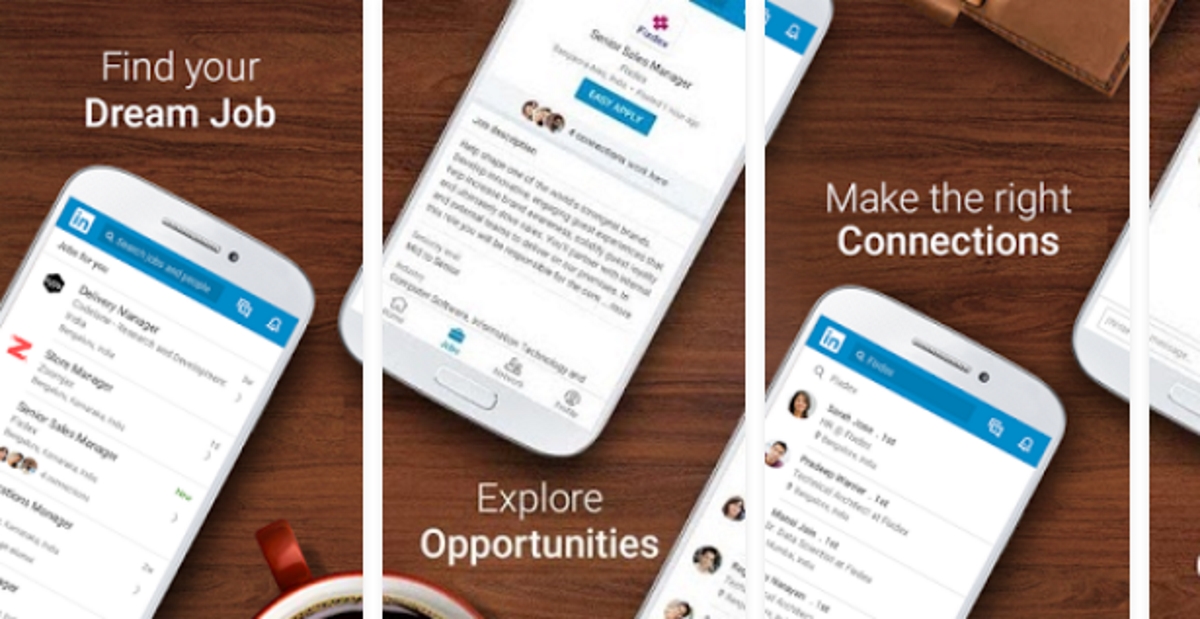 Microsoft-owned professional social network LinkedIn has introduced a ‘Lite’ version of its app to Android, as it seeks to gain more traction within emerging markets.

LinkedIn Lite is said to use less than 1MB of storage space on a device, and is aimed at those with limited storage capacity and slower internet conditions – even able to work on a 2G network. It features all the basics of the full-powered version – such as news feed, profile, jobs, and search – but doesn’t feature any heavy graphics that could slow down the app.

The has initially been launched in India but, according to TechCrunch, there are plans to roll it out to over 60 more markets in the coming weeks and months. There are currently no plans to create an iOS version, mainly because iPhones aren’t widely used in developing markets and there’s always the mobile web Lite version to use, which launched in September last year.

Earlier this year, Microsoft also introduced a Lite version of Skype in India. And this year has also seen the likes of YouTube and Twitter launch lighter versions of their apps with an eye on the Indian market. 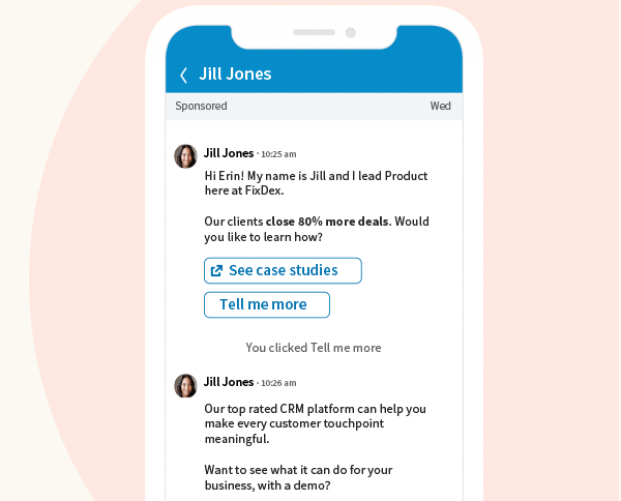