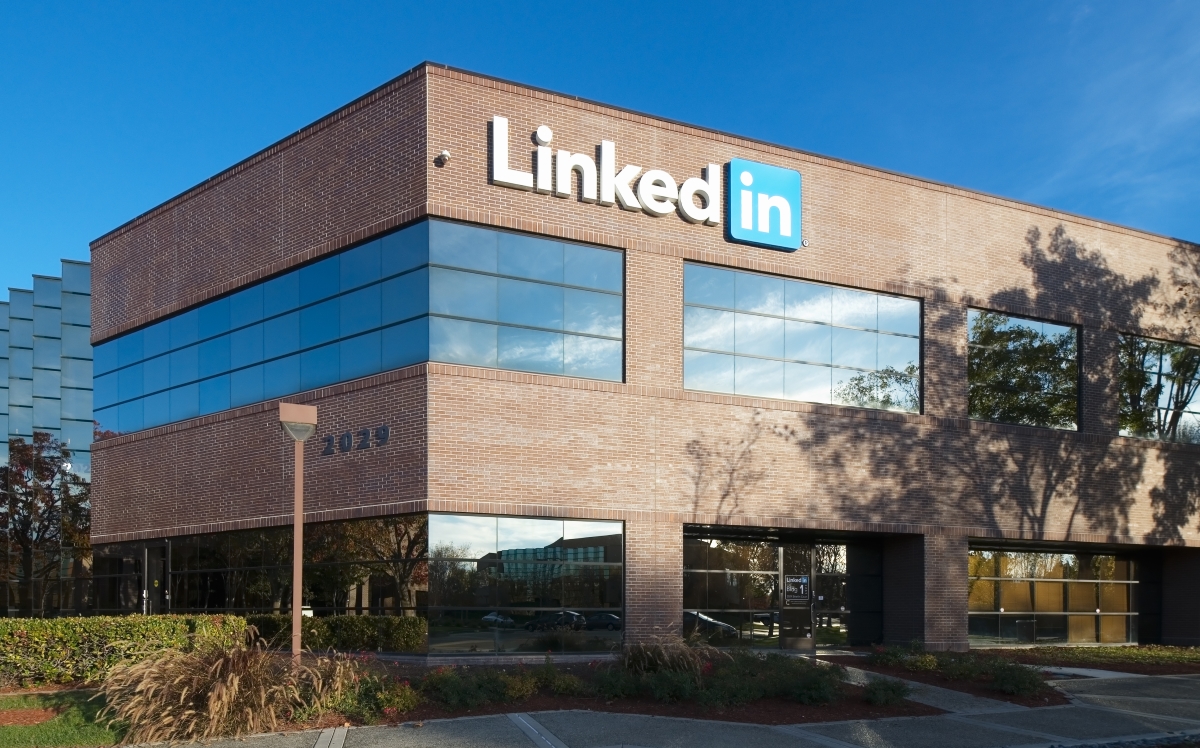 LinkedIn has rolled out the ability to upload native videos to all because it wants to make its business-orientated social network more social, and to probably rake in those ad dollars in the future.

The Microsoft-owned platform began testing native videos last month and there are already several videos from professionals floating around on the social network. Now, LinkedIn is gradually rolling out the ability to upload video to all its users over the next few weeks.

In the LinkedIn mobile app, both the Android and iOS versions will have a video icon, enabling people to record a video in the app or upload something they recorded earlier. On iOS, this icon is at the top of the feed in the share box, while on Android it’s found via the post button. At least for the time being, there is no live streaming capability through LinkedIn’s video feature.

Once a user has posted a video to the network, they can see audience insights – such as the top companies, titles, and locations of viewers – as well as how many views likes, and comments their videos are getting. 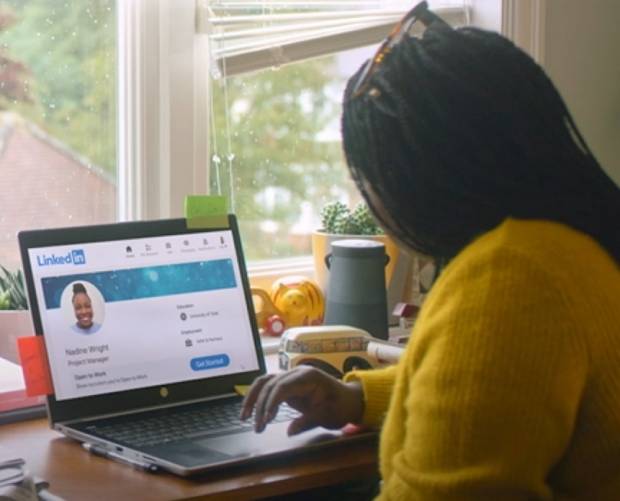 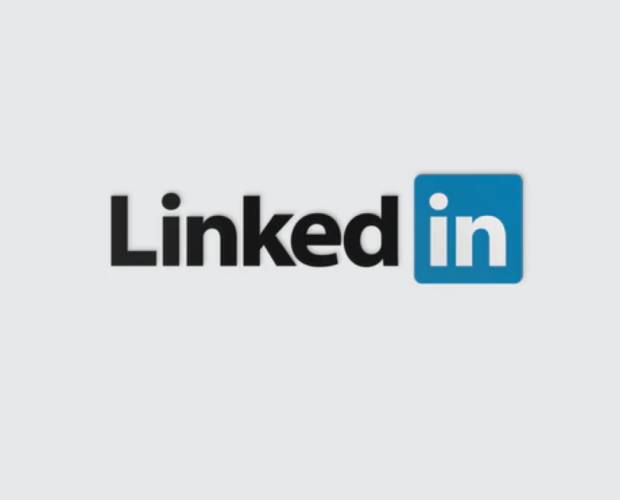