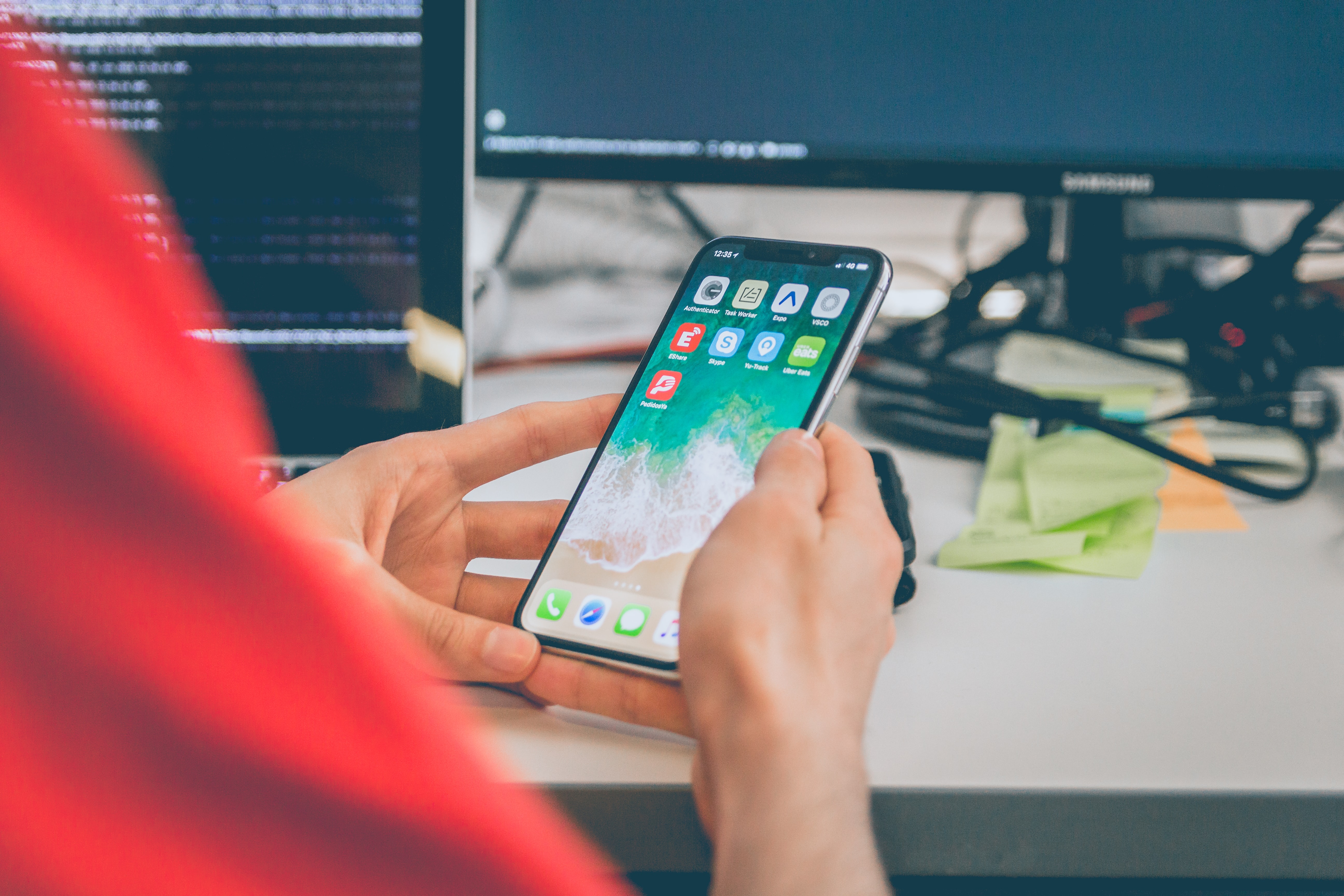 Research from Deloitte's forthcoming Digital Consumer Trends Report has shown a record 19.2m devices were bought by UK consumers in the year to July 2021 - more than double the number of devices bought in the year to May 2020 (9.3m).

This marks the fastest-ever rise in technology adoption in the ten years that Deloitte has been surveying digital device ownership in the UK.

The survey of over 4,000 UK adults revealed that wearable devices – such as smartwatches and fitness bands – have seen the sharpest rise in ownership over the past year, with 40 per cent of consumers now having access to these devices, up from 31 per cent in 2020. This includes 23 per cent who now have access to a smartwatch (14 per cent in 2020).

Smartphones (owned by a huge 92 per cent) and laptops (accessible to 79 per cent) continue to be the most popular digital devices owned by UK consumers, however, ownership has long since hit a plateau.

“Lockdowns left many households with more time to devote to devices and more savings to buy new technology. However, this is likely to have been a one-off surge in device acquisition," said Global Head of Technology, Media and Telecommunications Research at Deloitte, Paul Lee. "Ownership is unlikely to grow as fast over the next year. While technology acquisition rates may slow, consumer dependence on technology will continue to deepen, along with demand for new functionalities and designs which is likely to continue driving device ownership across the UK.” 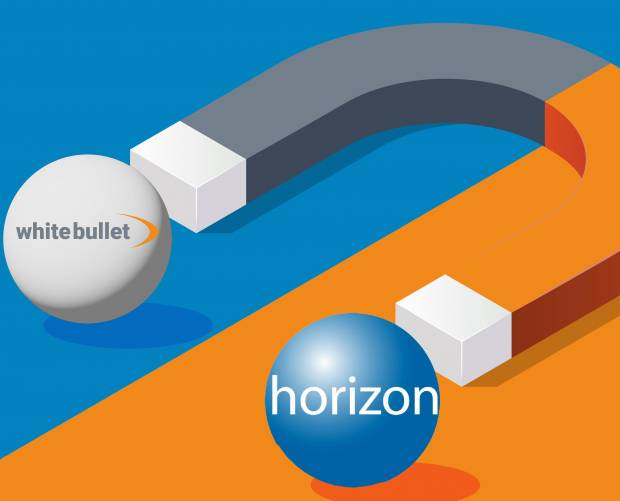 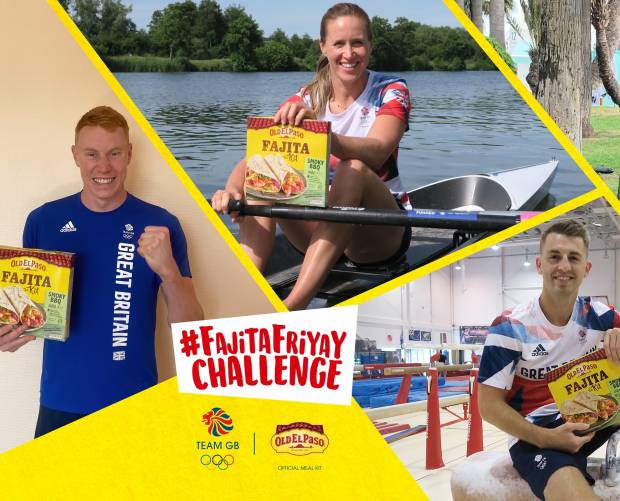