Sven Lubek, managing director of WeQ, looks at the top dating app trends advertisers need to know about ahead of Valentine’s Day 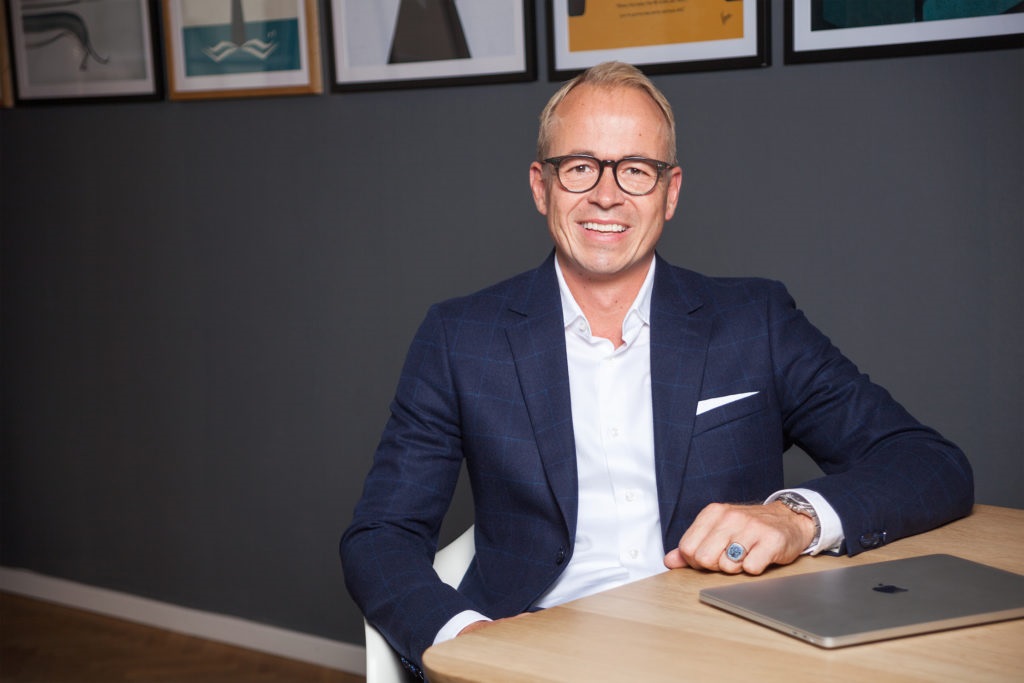 Dating apps have not only changed the app ecosystem and the way we use apps across a wide array of verticals, they’ve also had a major impact on the way people date today, altering patterns in society and human interactions. Beginning in 2010, ‘the internet began to take over churches, neighbourhoods, offices, bars and restaurants as a meeting place for singles. Fast-forward to today, and dedicated dating sites and apps account for about a sixth of the first meetings that lead to marriage. Pew Research Center found that 15 per cent of all Americans have used a dating site or app to meet someone.

Over the years, dating app features matured, with Tinder becoming the first dating app to use the swiping system combined with Facebook profile data. This led to the rise of a host of similar and popular dating apps like Bumble, Hinge, Coffee Meets Bagel, Happn, Match and more. At WeQ, 13 per cent of our clients operate apps in the dating vertical, so we’ve seen some of the trends around human engagement and behaviours first-hand, and wanted to share them further.

As for mobile advertisers, the opportunities in this vertical are plentiful! Of course, with so many apps available on the market, the competition is fierce and user acquisition and retention pose major challenges. With Valentine’s Day around the corner, this article explores how the dating app landscape has evolved – with a focus on the US, in particular – to highlight the user trends that mobile advertisers should keep in mind when running campaigns for their mobile dating apps and improve their user acquisition strategy this coming year and in future years.

Start early
Valentine’s Day isn’t just for long-time couples and Christmas isn’t just for families. Our research shows that the months leading up to Valentine’s Day show sign-up spikes. It may be too late to act on this for this year, but bear in mind for next year’s campaign.
While working recently with a top dating app, we conducted a CPA campaign on IOS/AOS devices for three months during winter in APAC and saw a spike in new user sign-ups for 10 days before and 10 days following the Christmas holiday period, with the Christmas period being the highest for registrations.

Our data also indicates that during special seasons, like Christmas and Valentine's Day, users tend to download more apps in general for many purposes (e.g. buying a gift, booking a restaurant or travelling), so app marketers should take advantage by campaigning more aggressively to drive more transactions and average revenue per user during this period. Since these are also highly competitive times for marketing, we recommend a strategy of running CPA campaigns focused on registrations (optimized purely based on the event), rather than on installs.

But the closer it gets, the busier it gets
Several dating apps have found that the biggest usage days are in the lead up to Valentine’s Day. In the time frame where people are looking to couple up, Happn found that the week just before Valentine’s is the busiest day of the year. In years past, Tinder stated that overall usage started rising at 7 per cent week-on-week in the beginning of February in the US and soared to reach an all-time high on Valentine’s Day.

Based on our experience, advertisers should be aware of the potential for spikes both in registration and usage, and take advantage with dedicated messaging and campaigns that encourage users to return to their dating app during these high usage periods.

With the indication that user spend is increasing, marketers should focus their Valentine’s Day campaigns on finding lookalike audiences that mirror their highest spenders and target conversions to key actions like paid subscriptions or in-app purchases.

Key takeaways for advertisers
The time frame surrounding Valentine's Day marks a strong opportunity for dating app marketers to acquire new users and engage existing subscribers to both drive retention and revenue. However, due to the dense, competitive nature of the dating apps market, there are several important factors to consider:

Competition in the Charts – App store ranking during this period is highly contentious. Ranking high will certainly impact visibility and user acquisition during this period, so marketers should consider a Burst Campaign for a spike in ranking for the short term. When implemented properly in the marketing mix, burst campaigns can catapult an app to the top of the charts and have a significant impact on user base growth and brand awareness.

Creative Best Practices – Valentine's Day ad creative is an opportunity to be innovative, fun, and unique. Like Chipotle and Hinge, who teamed up to attract couples by offering free burritos. Who wouldn't find love in a tasty taco? Or Vibes, which took the emotional impact route by promoting “respect” to its female user base in its latest campaign. And finally Dove, which launched new chocolate products with a series of dating-themed advertisements, just in time to take advantage of Valentine’s often chocolate-themed gift giving.