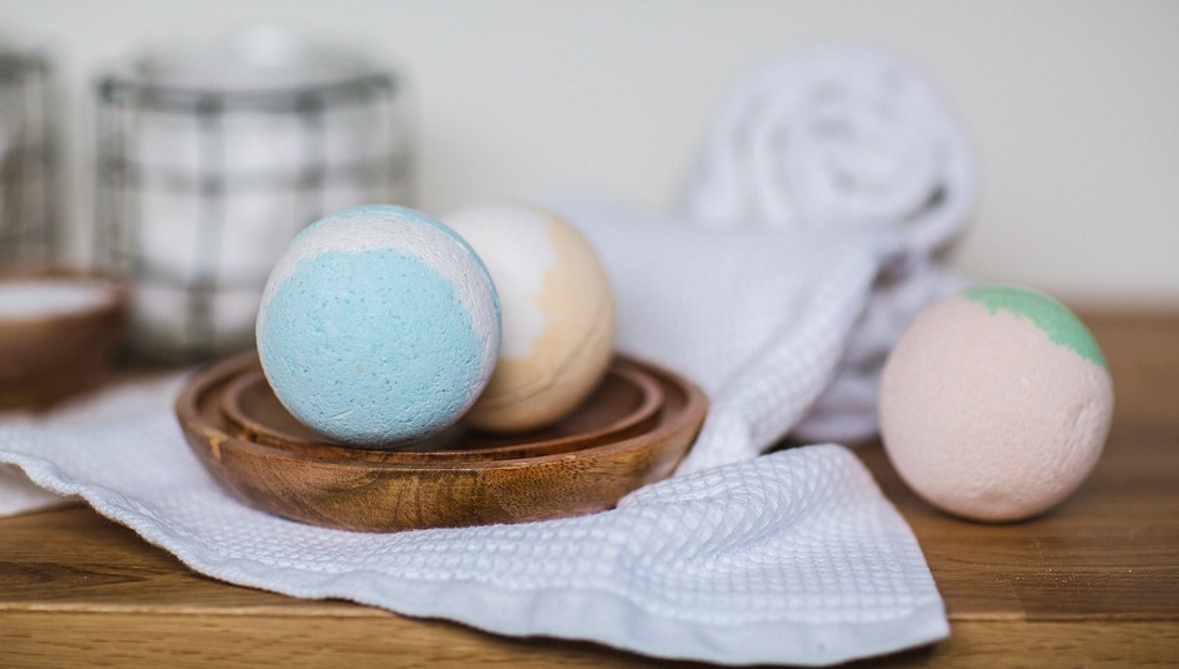 UK cosmetics retailer Lush has made the decision to quit social media, placing the blame on algorithms for forcing it to take the interesting step.

In a statement on Twitter, the company said it is “tired of fighting with algorithms” and has no intention of paying for the privilege of appearing in people’s news feeds.

Lush UK has 202,000 Twitter followers, 569,000 on Instagram, and over 423,000 likes on Facebook. Despite highly respectable numbers, the retailer will close that account name across social media alongside Lush Kitchen, Lush Times, Lush Life, Soapbox, and Gorilla accounts.

“Increasingly, social media is making it harder and harder for us to talk to each other directly,” said the company. “So we’ve decided it’s time to bid farewell to some of our social channels and open up the conversation between you and us instead.”

As a result of the move, Lush’s customers will now only be able to communicate with the company via live chat on its website, email, or by telephone. Despite the UK arm of the firm closing its social media operations, Lush North America will continue to post across its accounts.

“Typically, brands will always look to target their customers wherever they are online. With such a large percentage of time spent on social media, Lush's decision to remove their main accounts means that it will get harder for consumers to find and interact with them. They will still likely use social channels via a community of influencers, meaning Lush won't be completely removed from social media. Therefore, the move seems to just limit their possibilities to interact with their consumers,” said Andrew French, GM EMEA at Smartly.

“This does mean that Lush will lose much of the control of what its audience sees online. It will no longer have as much influence over creatives or messaging on social media, and that could impact their revenue opportunities. Instead of fighting the algorithms brands should embrace them and utilise the constantly changing possibilities new channels and formats offer to interact with customers.

“Communicating via social media in a personalised and relevant way is a very customer-centric way of sharing information, offers and news. If Lush is reluctant to spend money on social advertising, then they don't have to, but removing such a valuable touchpoint for consumers all together may frustrate them into finding an alternative retailer.”