Lyft releases its expected stock price ahead of IPO 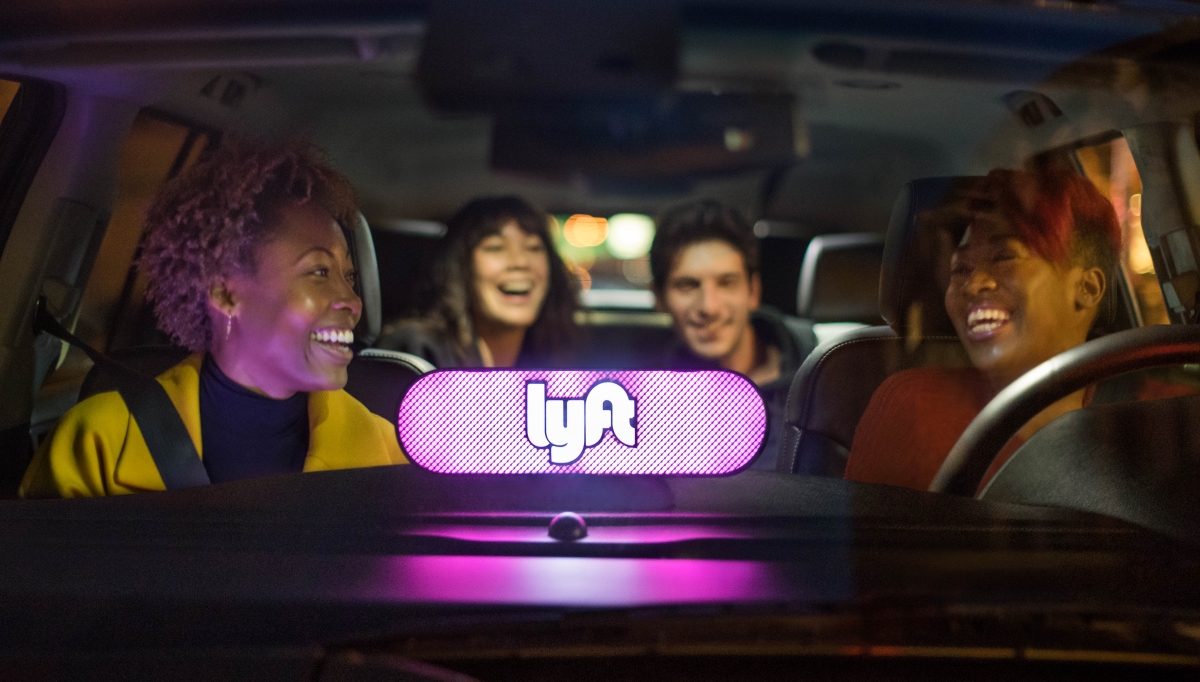 Lyft has revealed the estimated price range of its shares, which will become available through the company’s highly-anticipated IPO later this month. The ride-sharing app announced it will offer 30,770,000 shares of its Class A common stock, which are expected to sell for between $62.00 and $68.00 per share.

If Lyft has accurately predicted the price of its stock, the company could raise as much as $2.1bn through the IPO alone. In combination with its private equity investment, the company could soon be valued between $21bn and $23bn.

The company is not making all shares available to the public, though. Lyft confirmed it may be reserving 4,615,500 shares for the underwriters of the deal, which they can purchase separately. According to CNN, Lyft’s co-founders, CEO Logan Green and president John Zimmer, will now only own less than half the votes among shareholders, but have found a solution. The two co-founders will receive a special stock that allows them 20 votes per share.

Lyft’s IPO is set to launch at the end of March, which will be closely followed by Uber’s IPO in April. Market analysts have said both companies can benefit from a successful IPO for Lyft. The IPO is also expected to create high demand for shares of Silcon Valley tech companies, in an otherwise dull year for the stock market.