James Salins, CEO at Redbox Mobile, looks back on an explosion in M&A and IPO activity in the mobile ad tech space in the first quarter of 2021. 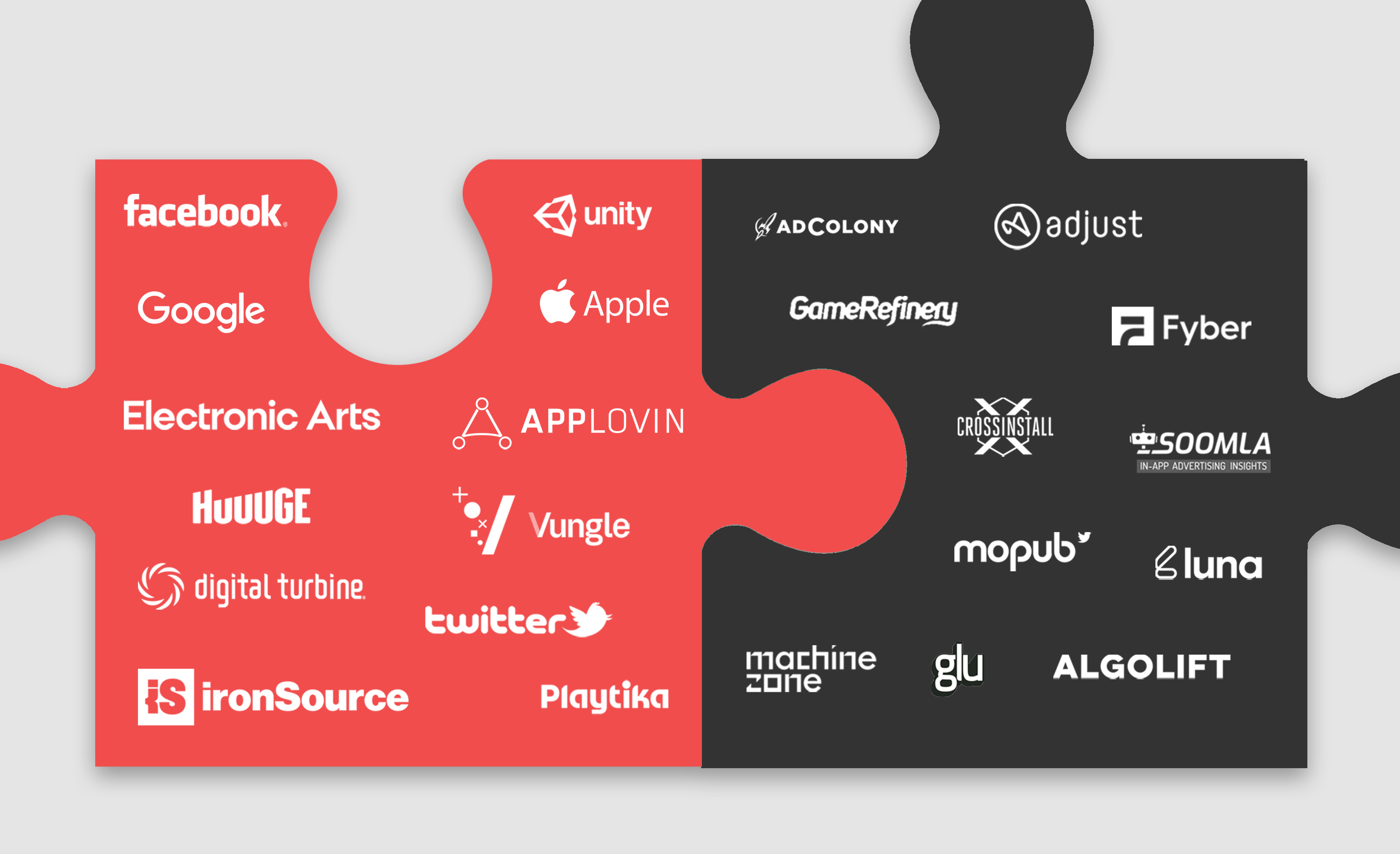 Phew! 2021 has already turned into an M&A & IPO extravaganza within ad tech. If you work in the mobile ad industry, you are used to constant change. But this is just ridiculous.

However, something strange is happening to mobile ad tech. To quote the great Charles Dickens: ‘It was the best of times, it was the worst of times’. Exactly true in mobile ad tech and specifically in the gaming ad tech space. As a former exec of IronSource, one of the big three in the space, it’s been interesting to observe from the sidelines with amusement.

Macro trends
Firstly, we’ve seen seismic shifts over the last year that have acted as a catalyst to the unprecedented M&A and IPO behaviour we are seeing now.

Who could have foreseen the catastrophic effect COVID 19 would have on the global population, wreaking havoc on families, economies and our civil freedoms? Dependence on our mobile devices as a channel for communication, shopping, finance and entertainment has accelerated a trend that was inevitable anyway. Gaming benefited hugely, as people sought solace from the world and had more free time as a whole.

Elsewhere Apple announced at WWDC in June 2020 that it would kill off IDFA in a raft of changes that would mean a more privacy-centric view of the world henceforth. What did this mean for those whose fortunes had been built on the ability to target at a granular level? Apple still hasn’t brought in these changes as I write at the end of March 2021, but who cares – we know it’s coming.

The key players
So what is exactly happening in Mobile ad tech, or more precisely gaming ad tech? Unity Technologies kickstarted the IPO trend within the space in Sept 2020. It managed to get a valuation of $13.7bn (£10bn), driven by the fact that over 50 per cent of gaming studios chose to build their games on its platform and use its scalable ad business. We’ll turn a blind eye to the fact it makes a loss, the IPO revenues helping to shore up its business as it seeks to become profitable in the near future. Unity remains a giant who could, if it wanted to move, into the game publishing or the ad mediation space. Let’s see if it wants to in the coming year.

Applovin filed its S-1 ahead of IPO at the beginning of March, coming hot of the audacious and some would say dangerous move of acquiring Adjust at $1bn. I was starting to see Applovin increasingly as a gaming company rather than ad tech, with its Lion Studios division investing and growing at breakneck speed, while Applovin pocketed giants of the industry like Machine Zone for fun. Hugely impressive 2020 revenues of $1.45bn would have raised the eyebrows of many a private equity firm, being driven by its own gaming supply.

Fast forward to over a week ago and my old pals at IronSource get a whopping $11bn valuation as they seek to go public via a SPAC (look it up – it’s a cheeky way of doing an IPO via another ‘shell’ company), while acquiring smaller companies like Soomla and Luna Labs on their way as they bolster the offering to gaming clients. IrouSource also seen Its own game studio, Supersonic, become a hypercasual force, building the company during lockdown from Feb 2020. Having your own first party supply when you are a monetization company is a huge benefit, as we’ve seen with Applovin.

Digital Turbine, a major competitor to IronSource Aura within the ‘On device Media Platform’ arena is already public and has of late gone on a $1bn spending spree that has been ‘de rigueur’ in 2021. Acquiring first AdColony a somewhat out of fashion ‘agency-friendly’ network within the space for $400m and then Fyber, a neat, mid level-sized strategic mediation platform and demand business, for a snip at $600m!

You could say that while IronSource has morphed somewhat into AppLovin, Digital Turbine has done exactly the same with IronSource. There is truth in the old saying: ‘If you can’t beat them, join them!”

Stop Press: As of 31 March 2021, Bangalore Unicorn InMobi, seemingly annoyed at other mobile companies hogging the limelight, announced plans an IPO for over $15bn.

Are you keeping up? Is this some serious consolidation and IPO action or what?

The gaming guys
On the gaming side, Zynga, named after the founders' Bulldog, is proving that you can teach an old dog new tricks. It continues to be acquisitive after it’s huge move to buy Peak Games for $1.9bn, followed by Rollic and most recently Echtra games. Rumours abound that they’ll build their own ad tech stack. I remain unconvinced that they would build rather than buy, but stranger things have happened.

EA has once again proved that it is no slouch and that it’s still in the game by acquiring Glu Mobile with it’s twin talents of Kim Kardashian & Major League Baseball for a snip at $2.1bn.

In Europe, companies such as Stillfront continue to be stealthy by picking off studios seemingly past their prime but still turning a nice little profit.

Social Casino darlings Playtika went public in one of Israel’s biggest IPO’s and Huuuge Games, the toast of the town in Poland, is set to do the same.

If we look East, Tencent & ByteDance are the Kaiju (albeit Chinese rather than Japanese Kaiju ) who can dominate, especially as Android will see a huge resurgence in 2021 as IOS user acquisition wobbles like a skyscraper in a Godzilla movie.

What next? More consolidation?
Are we going to see more consolidation? Is the Pope a Catholic? Of course we are. Why? IDFA deprecation means that certain players become vulnerable and start sticking ‘For Sale’ signs up. DSPs and MMPs, I’m looking at you. Everyone will need to innovate - creative becomes king again when contextual targeting rides back into town. BI and first party data also come more to the front as you need to understand your players and how to attract more like them in this new privacy-centric world. A return to good old values takes time and expertise and patience. The gaming industry will crack it because it has the smartest mobile brains in the business and SWAT teams working on it day and night.

This is all costly, time-consuming and frankly, a pain in the ass if you are a small player or a gaming studio that just wants to make games. You need to pick a side and jump on board.

Likewise, if you are a monetization expert, then it makes sense that you look to buy first-rate supply, so gaming studios become key acquisition targets. Coming to the party with War Chests containing fresh IPO dollars is going to be eye-catching.

It’s just easier for ad tech to buy gaming than vice versa. Ad tech companies know what they are looking for and there are literally thousands of gaming studios to choose from. Scalable and interesting ad tech companies are relatively scarce, and have their prices inflated because of all the private equity firms circling above.

The larger players will be creating private data networks to compete with the self-attributing networks such as Facebook and Google. Applovin’s acquisition of Adjust is a clear move towards that end goal. This is all against a backdrop of the gaming giants getting their wallets out and flashing the cash.

It’s obvious that a byproduct of Apple’s privacy push is clearly that it will benefit its own ad business. Apple Display and a proper Apple Search Engine product to rival Google are touching distance away, while Apple Search Ads continues to grow in stature and importance. We wait to see what Facebook  and Google do to combat Apple wrestling control of IOS ad spend.

Closing thoughts
M&A doesn’t need to decline in times of uncertainty. We have seen that massive uncertainty in the economy due to COVID and with upcoming privacy changes have fuelled a flurry of activity.

Gaming app tech is having its day in the sun. I’m especially happy, as I’ve been banging the drum for the importance of mobile gaming for a decade. It’s about time that mobile gaming takes its place at the top table and gets recognised for fuelling the app economy and for leading the ferocious change of pace in performance marketing. 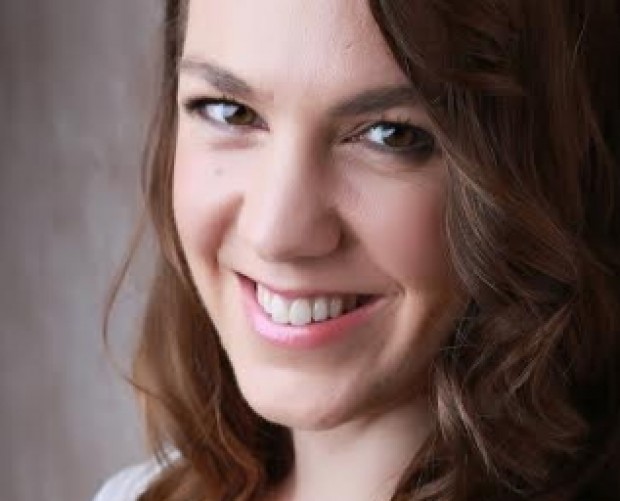 Creating your SPO strategy: Seven questions you should ask your exchange partners 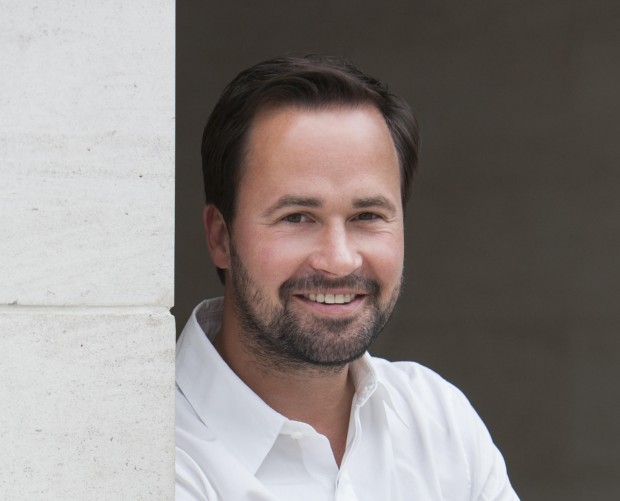 The digital transformation of out of home

Macro and micro factors impacting marketers during the COVID-19 pandemic 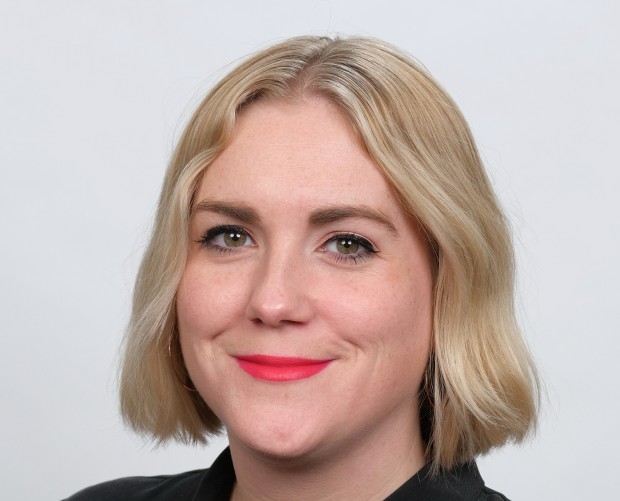 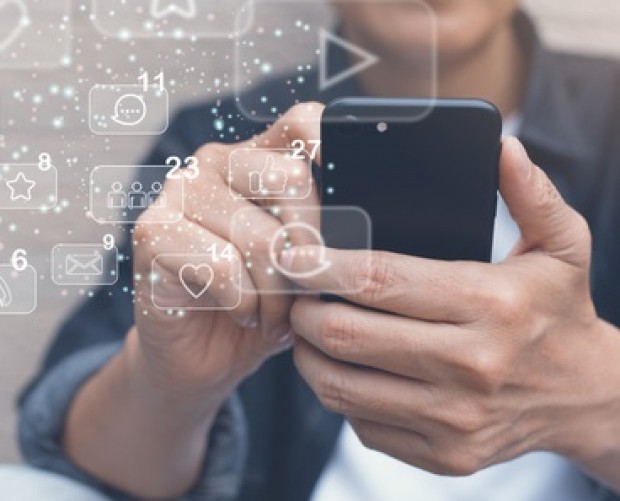