Over the next couple of weeks, we're running content from our recently-published Programmatic Handbook. Here, NEXD CEO Alex Rahaman shines a light on some of the common issues with rich media in programmatic and how they can be overcome. 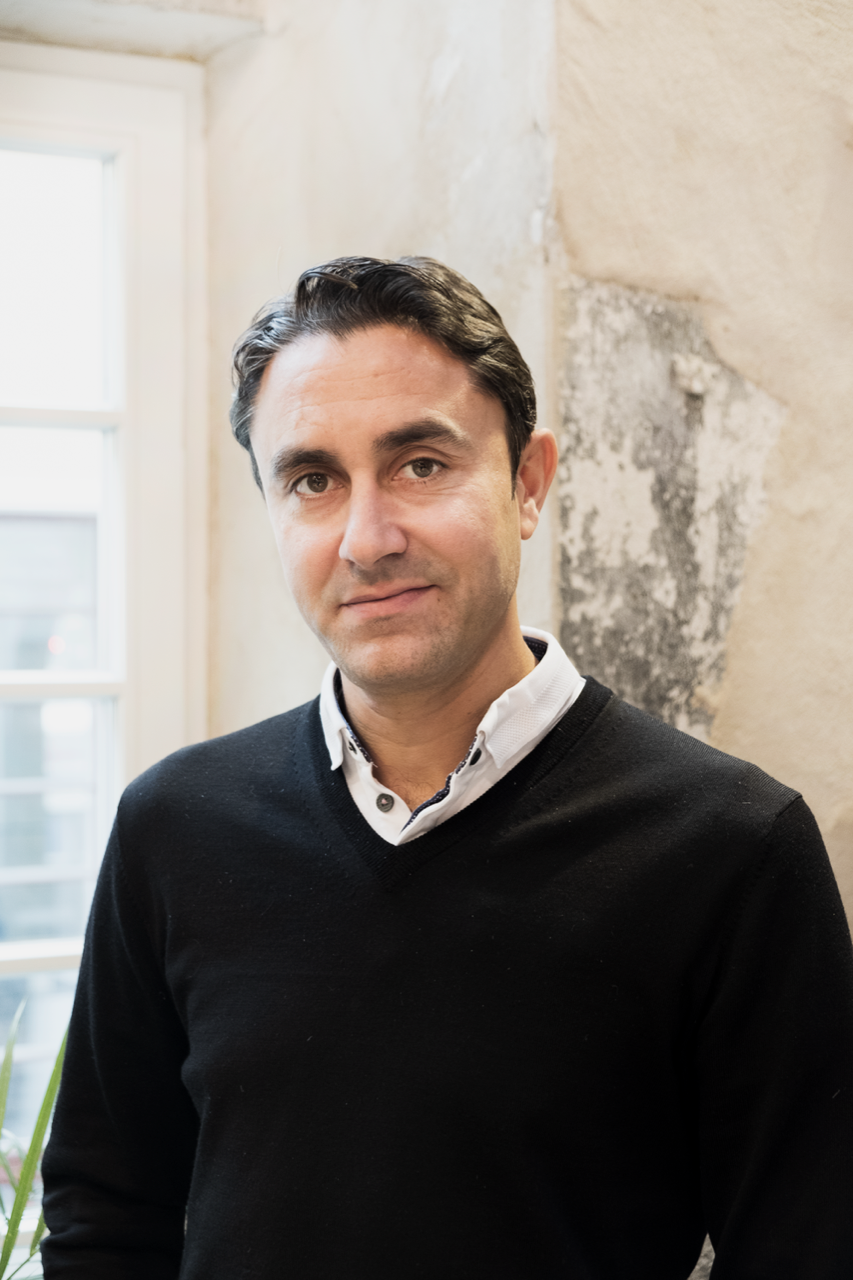 Today, more than ever, advertisers are looking to deploy rich media ads for higher engagement and better performance, and to combine that with programmatic in order to reach the right consumers at the right price. This is understandable: rich media ads offer huge creative potential for advertisers. They look better than their static counterparts and, when used properly, can be far more engaging through storytelling or interactivity.

Often, however, rich media and programmatic don’t work together as well as they could. So let’s consider some of the reasons why, and look at how to get around them.

Load times
Here’s the thing: all this creative potential (not to mention dollars spent) gets squandered if the rich media ads themselves don’t load in time. Web users, particularly on mobile, have little patience for anything that isn’t lightning-fast. They’re just going to move on and continue consuming all that delicious content.

Poor load rates have become almost a ‘hidden tax’ on rich media ads in the programmatic space, because although the ads may be called and billed, the creative never gets a chance to appear on screen. We have heard from customers that heavy rich ads can mean that more than 30 per cent of paid ads never load before the audience moves on.

So, what to do? Go back to static images? GIFs? Flash (RIP)? Well, no. First, we need to make rich media ads lighter and ensure they load faster. This means that the ad pack being delivered needs to be lightweight, sub-1MB, ideally. To accelerate the actual rendering of the ad, we can harness the power of the GPU (graphics processing unit), rather than the CPU. The GPU was designed with the express purpose of rendering graphics after all, so why not let it do exactly that?

Want to update a line of copy? Now, think of all the people in the production chain that need to get involved every time that, or any other, change needs to be made: designers, developers, project managers, media people. The list goes on.

But by using a tag-based system, where the creatives themselves don’t need to be uploaded, but are pulled from an ad server, any necessary changes can be made without the headache of sharing multiple files across many different platforms.

When using tags, you should always aim to work with a provider that offers a clear, well-structured tag, which has understandable elements like click trackers, for example. Too often, I’ve seen tags that seem to be needlessly complex and which leave open a little too much room for human error when working with them.

Better analytics
Getting the very best from a rich media ad, programmatic or otherwise, often means testing and experimentation. But doing this reliably requires dependable, granular, easy-to-access analytical data. This is particularly the case with anything that offers interactivity.

CTRs, engagement rates, VTR, viewability – it’s great to have these things, but they only really give you a kind of ‘macro’ view of what’s going on inside an ad. To really understand how audiences are interacting with ads, we need to be able to see what specific elements or assets within the creative drive interactions.

We’re in an era of data-backed decision-making and digital-savvy chief growth officers who care about marginal gains and conversion rate optimisation. They care about what small changes can, at scale, deliver massive results.

Through improved analytics, we can empower those that care to really get down to the details of what’s working and what isn’t. For example, which specific element within a creative that contains multiple elements is driving dwell time or resulting in more clicks?

More inspiring creatives
To put it bluntly, do you really think an ad that looks and feels like a corporate PowerPoint presentation from the mid-2000s is going to give your (or your client’s) brand the wow factor? In this day and age, when consumers are being practically bombarded with ads, standing out is more challenging than ever.

Getting creative right is always about having the right strategy first, reaching the right audience with the right message, at the right time. But why not give yourself the edge, and consumers a better overall experience, by tapping into the technology that is at our disposal as an industry, for a richer experience?

For example, modern smartphones are packed with all kinds of sensors that easily be tapped into (without needing to be creepy about it). Gyroscopes and accelerometers can allow consumers to interact with a rich media ad by moving their phone, giving the double benefit of a longer dwell time as they play around with it and a better experience for them because, when done right, it is fun.

What is NEXD doing about this?
NEXD offers a self-service, drag-and-drop ad builder that allows our customers to quickly build fast, lightweight, tag-based ads that offer rich analytics and engaging, playful interactivity.

The ads themselves are based on WebGL, rather than HTML5. WebGL leverages the power of the GPU, resulting in ad packs that are 10 times lighter than HTML5 and render in a fraction of the time. Combined, this results in an average load rate of 95 per cent.

WebGL also offers more scope for creativity, thanks to its extensive graphical capabilities.

Interactive 3D objects that react smoothly to user input, shader and particle effects, and more, make it easy to create ads that really wow audiences, with engagement rates of 40 per cent. And for those interested in getting into the details of how their ads perform, we’ve made it super simple to access and analyse ultra-granular interaction data.

You can read the entire Programmatic Handbook online here.