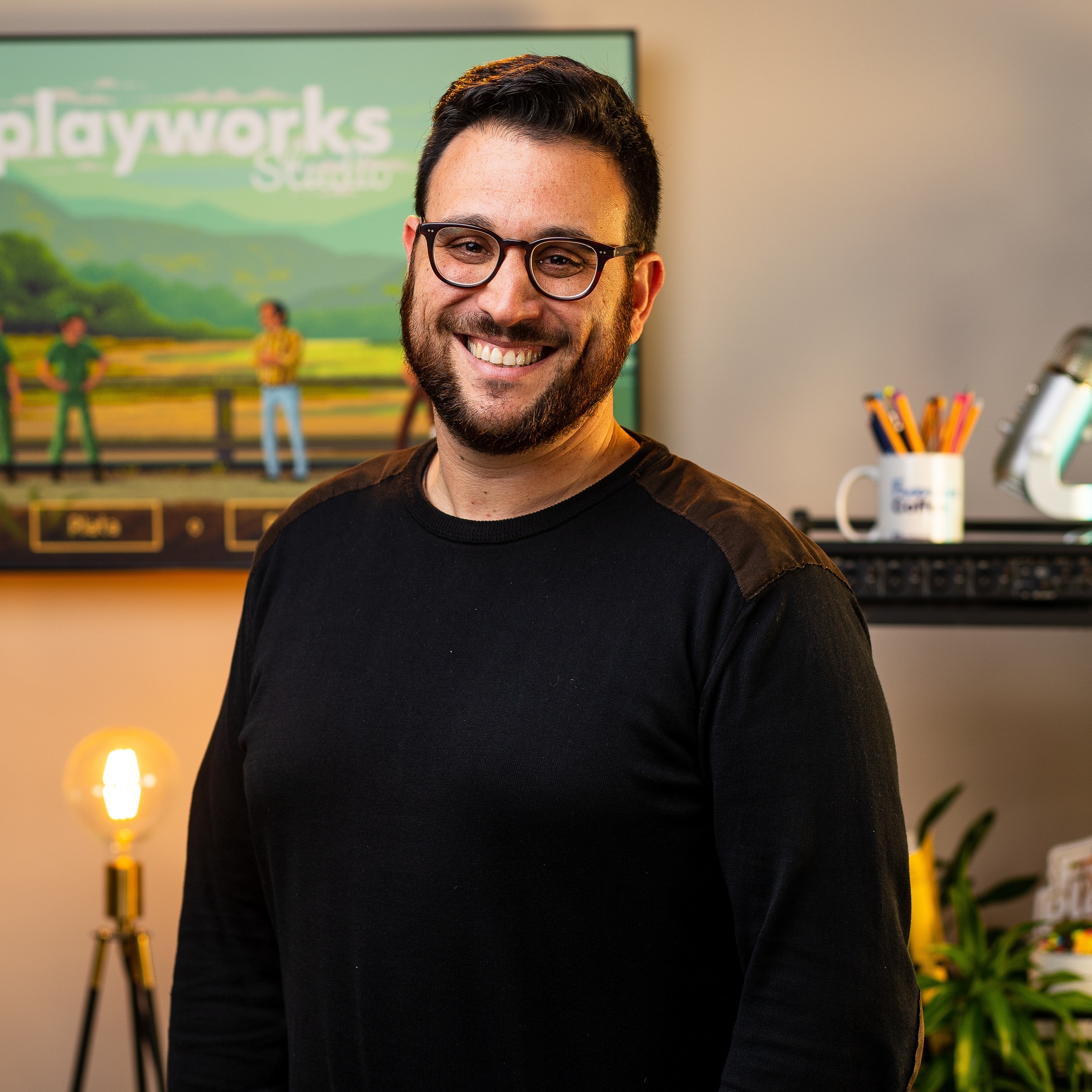 macOS Catalina and iOS 13 were unveiled at Apple’s recent WWDC event, and their features unsurprisingly will have an interesting and considerable impact for all of the players in the mobile space. Let’s dissect some of them:

“The apps you love. Right on your Mac.”
By making mobile iOS apps available on Mac, Apple is beginning to blur the lines between its different systems. The new seamless experience allows users to smoothly transition across devices – between mobile and desktop – so that no matter where a user is accessing an app, it’s readily available and synced. This clear improvement to the user experience will lead to an increase in engagement by users, which will be reflected in higher retention rates. In turn, this will lead to the increased revenue which comes hand in hand with greater user engagement. To put it simply, a better user experience leads to greater engagement, which results in higher retention, which ultimately results in an increase in revenue. Not a bad outcome at all.

What’s more, by offering apps that previously were exclusive to mobile, Apple has opened the door to a new desktop-heavy audience for developers, who up until now have not had easy access to users who were not active on mobile. When it comes to the gaming space, for example, the difference between desktop and mobile can have a huge impact on audience type.

With this new update, Apple is following the Fortnite trend, which led the way for playing seamlessly on mobile and console. Whereas Fortnite took a console-heavy audience and brought them to mobile, the masOS Catalina update is bringing mobile-focused apps, and therefore games, to desktop. Ultimately, content will follow the user wherever they are.

Faster app launch
Statistically, an Apple app is five times the size of its Android equivalent1 so this announcement by Apple delivers a clear message that it is closing the gap in this arena. File size has a host of implications for app publishers, the most notable being the strong and positive correlation it has with IPM (installs per thousand impressions) i.e. user acquisition campaign performance.

The iOS update will have many other positive effects. Smaller file size means a lower drop-off rate i.e. less people are likely to cancel an install once they have started it. This is not a new trend but one that we have seen consistently over the past 10 years, as developers have focused on reducing their file sizes. This is especially important in an advertising ecosystem where discovery downloads are a large part of a publisher’s in-app economy, so a failed download means a lower likelihood of a future install.

It also means less phone crashes, which results in higher successful installs and a hugely improved user experience. Less space is taken up on the phone, which is particularly important in emerging markets, where data packages and phone storage is an issue.

Tier 1 markets will benefit from an improved experience, where developers, game developers especially, will be able to unleash their creativity, no longer constrained by making light apps and games that can easily be downloaded and stored. They can now create content that is more similar to consoles. These games generally have a longer play time, are higher grossing, and offer richer content. This will result in an overall improved gaming experience on mobile devices, as the type and number of available games increases.

Finally, smaller file sizes will result in faster launch times, which will increase the engagement rate of users. Mobile users consume information in short, frequent sessions, and an app’s load time is critical in ensuring continuous engagement. As we saw earlier, an improvement and increase in user engagement has a considerable positive knock-on effect on other crucial metrics.

As users continue to favour mobile, it’s becoming increasingly important to offer a seamless user experience across devices, one that closely mirrors the mobile experience more and more. As a global leader in mobile and desktop hardware and software, Apple’s updates are a key part of this global trend. Users in all geographies and with specific user behaviour will benefit from the updates in their own niche way, as will developers who will have more room for reach, creativity and growth.