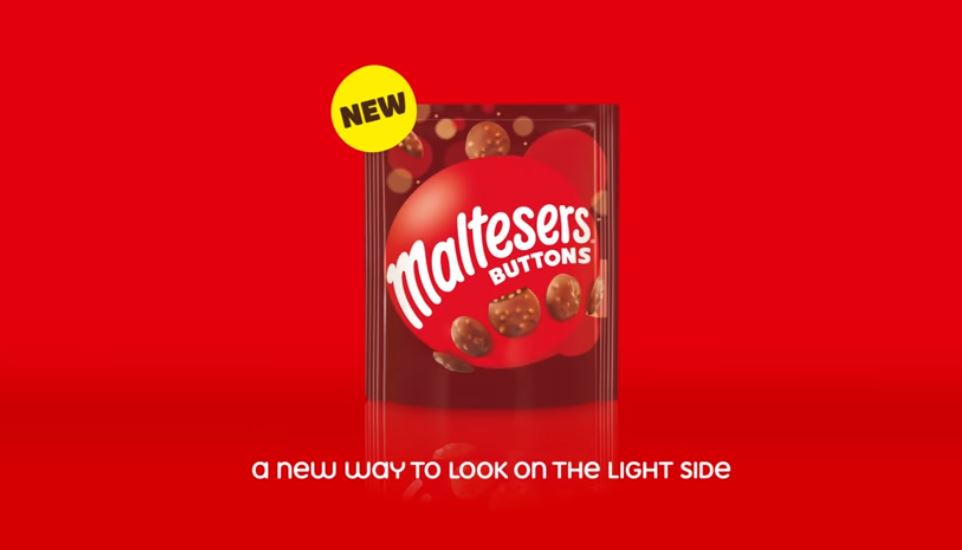 A Tiddlywinks-themed ad for Maltesers Buttons has emerged as the top 6-second ad on YouTube. It beat an ad for Doritos Collisions into second place, with Oreo’s ‘Oreobrows’ ad in third.

The ads in YouTube’s Bumper Ads Leaderboard were initially ranked by an algorithm that factors in total views and engagements. The ads were then ranked by a user creative ratings survey run by Ipsos, which considered four parameters: likeability, memorability, emotion and brand linkage.

Check out the winning ad here.