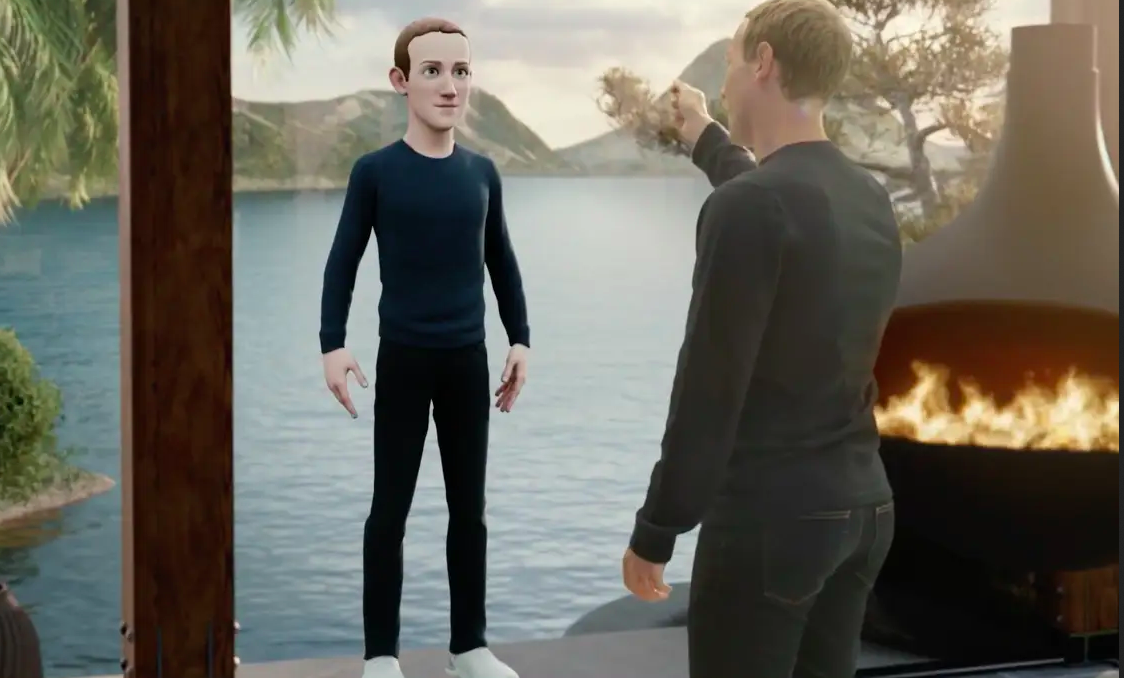 Meta is scaling back spending on the company's Reality Labs metaverse division after it lost $2.9 billion in Q1.

CEO Mark Zuckerberg has gone 'all in' on the metaverse, buying VR maker Oculus and re-naming the parent company as Meta. But at the firm's recently results announcement, he told investors not to expect a return on this activity until the end of the decade.

He said: “I think that the cycle here between investment and meaningful enough revenue growth to be near or very profitable [for metaverse projects] is going to be long. I think it's going to be longer for Reality Labs than for a lot of the traditional software that we've built.”

Away from the metaverse, Meta reported positive numbers. Its daily active users rose by 3 million from the last quarter to 1.96 billion, beating analyst expectations of 1.95 billion. This followed a quarter in which it user numbers fell for the first time.

Meta's stock has fallen drastically this year, mostly due to fear that its advertising business will be derailed by Apple's privacy crackdown.

Despite this, Meta's total ad revenue in Q1 was up six percent year on year to $27 billion. The company says it is responding to the pressure on its ad business focusing on video monetisation (especially short-form video like Reels), evolving its ad systems to do more with less data and investing in AI and machine learning. 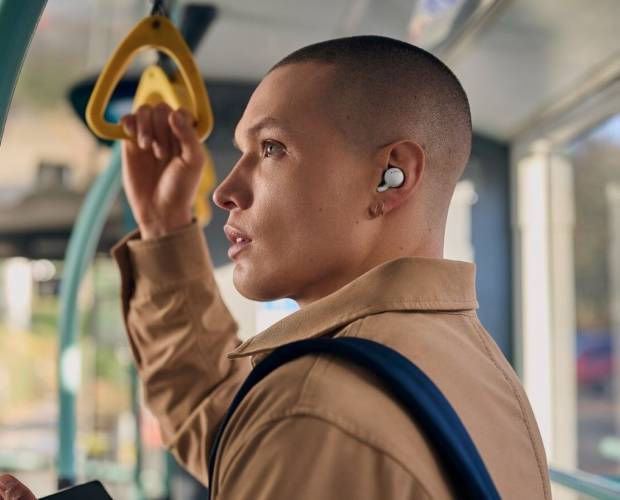