Marketers moving away from celebrities towards micro- and nano-influencers 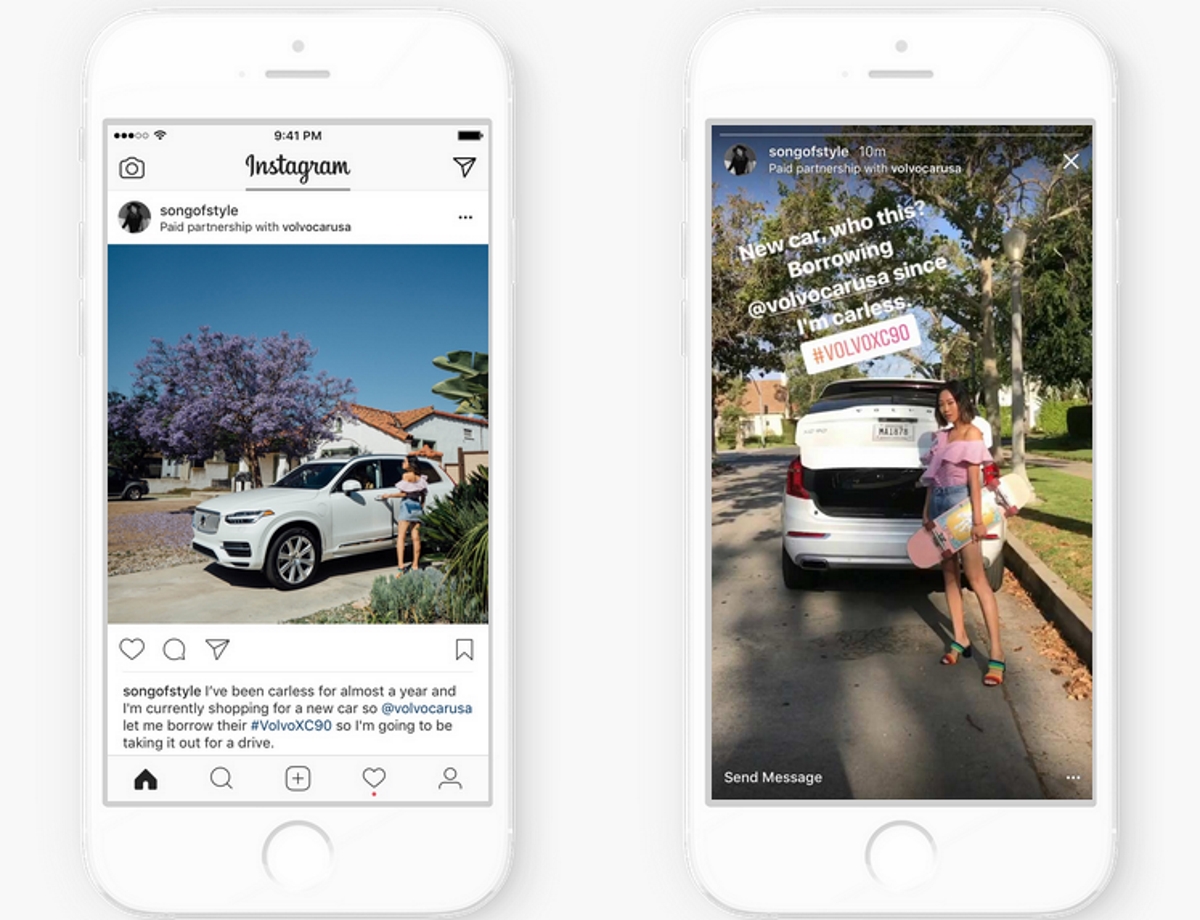 64 per cent of marketers would prefer to work with micro-influencers (those with 5-100,000 followers), with only 16 per cent choosing to stick with celebrities, according to a study from influencer marketing firm Activate. The study also found that nano-influencers (those with less than 5,000 followers) are also becoming more popular, with 26 per cent of respondents saying they would choose to work with them, as brands realise that they need to expand their approach to prioritize the content and how it is being influenced.

“We are now seeing brands feel confident to push boundaries in terms of execution and really taking a much more thoughtful, nuanced approach to working with creators,” said ACTIVE CEO, Kamiu Lee. “Brands are increasingly looking to vet influencers on both qualitative and quantitate aspects and looking more deeply at their ability to truly engage an audience in conversation.”

To understand the current state of influencer marketing, ACTIVE surveyed 111 marketers. One key finding from the survey is that brands are drawing the line at too much branded content. 89 per cent of respondents agreed that quality of content is important, but if an influencer’s profile is more than 44 per cent branded content, it’s too high. Other key considerations include engagement rates (mentioned by 81 per cent of those surveyed); past brand partnerships (57 per cent); comment quality (43 per cent); follower growth (41 per cent); and post frequency (38 per cent).

The study also found that brands are cautious about working with emerging influencer types. 70 per cent of marketers said they would be unlikely to work with CGI influencers (avatars), while 50 per cent would pass on influential pets. However, 79 per cent of marketers said they would like to work with nano-influencers, while 86 per cent expressed an interest in influencer duos (best friends, twins, couples, etc.). Despite this, many still prioritize choosing a partner that reflects their brand value.

The study also looked at audience quality, and found that brands are taking measures into their own hands to catch influencers inflating their online popularity or attempting to appear more influential than they really are. 64 per cent of respondents said they believe social media platforms need to do more to combat fraudulent activity, while 51 per cent said they have a process for identifying influencers with bots and fake followers. 36 per cent believe some of the influencers they work with may have purchased fake accounts, and 15 per cent of marketers said they work with a partner that incorporates fraud detection into their process or technology. Nonetheless, 27 per cent of brands and marketers think that influencer fraud is overblown.