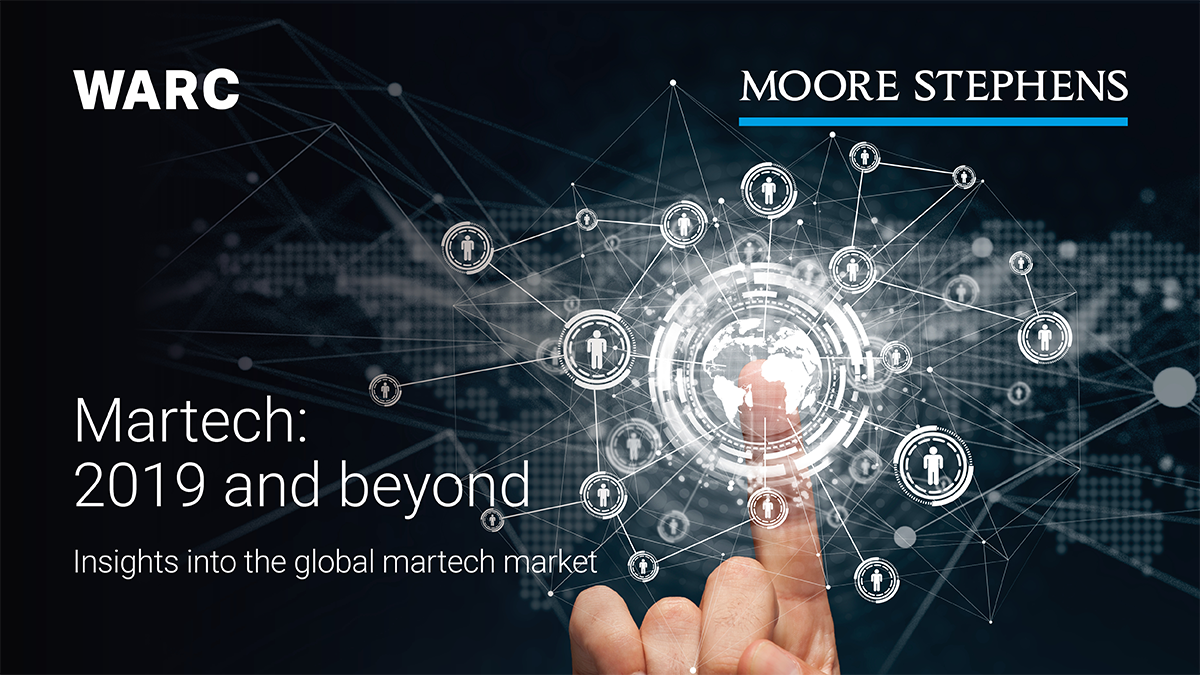 Moore Stephens, along with WARC, the worldwide authority on advertising and media effectiveness, have valued the global marketing technology market at an estimated $99.9bn (£76bn).

The study, carried out amongst more than 800 UK, North American, Asia-Pacific and European brands and agencies was initiated to better understand the scale of opportunity, and reveals not only a huge existing market, but one that continues to grow exponentially. When asked about the outlook for the market, brands expect to increase their investment in martech for the year ahead. This is particularly true in the case of Europe (excluding UK), where nearly two thirds (63 per cent) said they expect their budgets to increase.

In the UK and North America, brands have increased their martech budgets by 44 per cent, it’s now worth up to $52bn. These brands are spending nearly a quarter (23 per cent) of their budgets on martech, up from 16 per cent 12 months ago. Interestingly, brands in the UK and North America are also keen to spend on in-house technology.
63 per cent of technology budgets were spent in-house – compared to 44 per cent last year – a figure Moore Stephens believes is driven by a desire from brands to excel in their customer experience, coupled with an element of mistrust in agencies.

"Investment in martech has reached a tipping point over the last twelve months," said Damian Ryan, partner at Moore Stephens. "Established marketers in disrupted industries, such as insurance and financial services, realise they need to invest if they are to future-proof themselves, and view martech as a key area of investment. Just look at Nationwide Building Society’s recent announcement of £1bn investment in tech. Staying relevant is key but taking on the new breed of competitors – such as Revolut – is creating a big rethink.

“All the while, agencies are struggling to stay relevant. Clearly marketers are seeking to build in-house strength and are set to spend more on martech to remain competitive. Our research finds that this budget is coming from media spend and will have a resounding impact on the value of media-centric agencies.”

Looking at the global market, those who said their budget will increase expect to see an average increase of 13 per cent. Even more indicative of a fast-growing market is the fact that around one-in-five (18 per cent in North America, 17 per cent UK) expect increases of more than 25 per cent in their martech budgets over the next year.

The research by Moore Stephens looked at the specific technologies behind this burgeoning market. On a global scale, perhaps unsurprisingly, email remains the most likely avenue for martech, used by 79 per cent of marketers. This is closely followed by social media, with 77 per cent currently using the technology with a further 18 per cent expecting to use in the next 12 months.

The most planned for tactic in the year ahead, interestingly, is SEO – an established marketing discipline, but one which continues to change as algorithms develop. The biggest rise, year-on-year for the UK & North American market, was the use of martech for analytics, measurement and insights, selected by 75 per cent - a 19 per cent rise on a year ago.

The study showed that the most established tech currently in use is that of ‘internet of things’ (IoT) and connected devices. Second is voice, which has seen rapid development over the past year, influencing the way searches are made online and driving progress in areas such as voice optimisation. A new wave of martech tools will likely emerge, and when the results are broken down by region, the UK is likely to be the most progressive in terms of voice search, with 36 per cent stating they currently use a tool in this area, and a further 11 per cent planning to do so in the next few months.

“There is no question the future looks big and bright for the entire market," said Ryan. "Voice is a technology we’re watching very closely. In many households, Alexa has evolved from being a source of music and news to become more like a member of the family. Along with being great fun for quizzes and questions – there’s a clear trends towards VAL (voice activated lifestyle), the implications for marketers here are immense.

“Though the market is burgeoning, the study also looked at what the barriers are to future investment. Understandably, the number one restriction for 43 per cent of respondents, is marketing budget constraints. Second, however, for over a quarter (26 per cent) was a lack of understanding of the technology coupled with increasing complexity is creating issues for marketers.”

“There has been no discernible sign that the rate of growth within the martech space is slackening," said Amy Rodgers, research editor at WARC. "With data volumes continuously increasing, this research shows that data, analytics and automation are key focuses for martech investment globally as marketers look for help with metrics and measurement.

“Understanding of the technology available continues to be an issue for brands, however, and with many planning to move tech in-house over the next year, agencies will have to adapt to a changing, advisory role in the martech strategies of their clients.”

To set up an initial meeting with a member of the Moore Stephens team to discuss your business’ growth plans, please contact Damian Ryan or Aimee Griffiths. 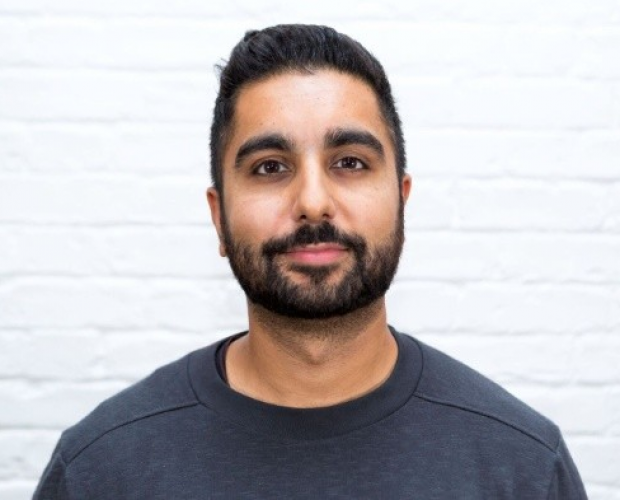 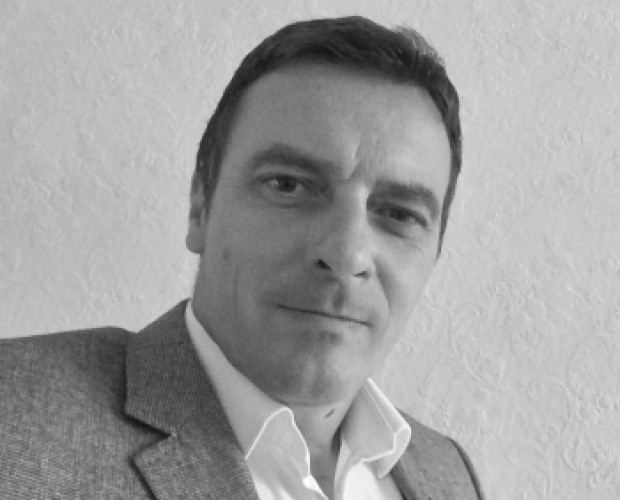 Not all IP geolocation vendors are created equal 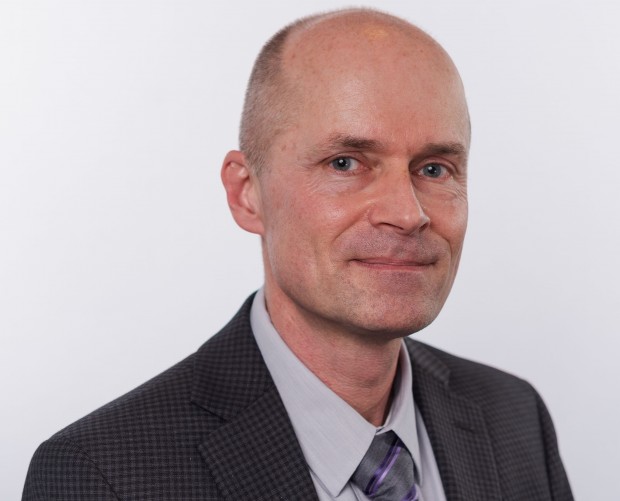 Contact centers engage customers at every level and on every channel 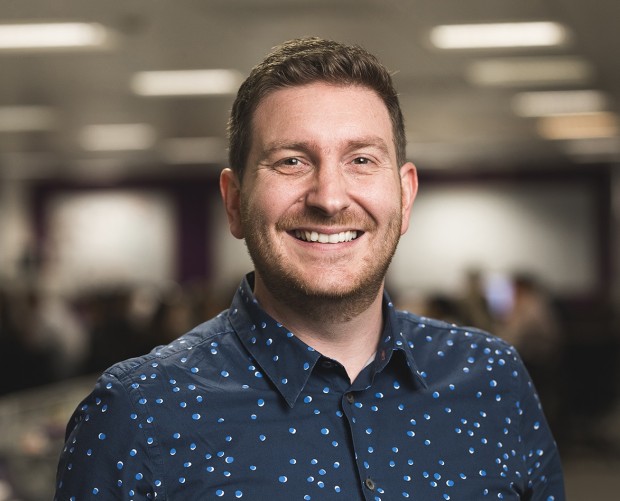 COVID-19s impact on the advertising industry 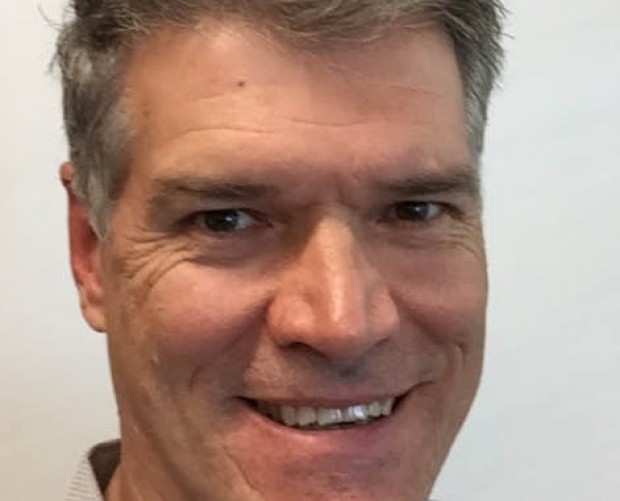