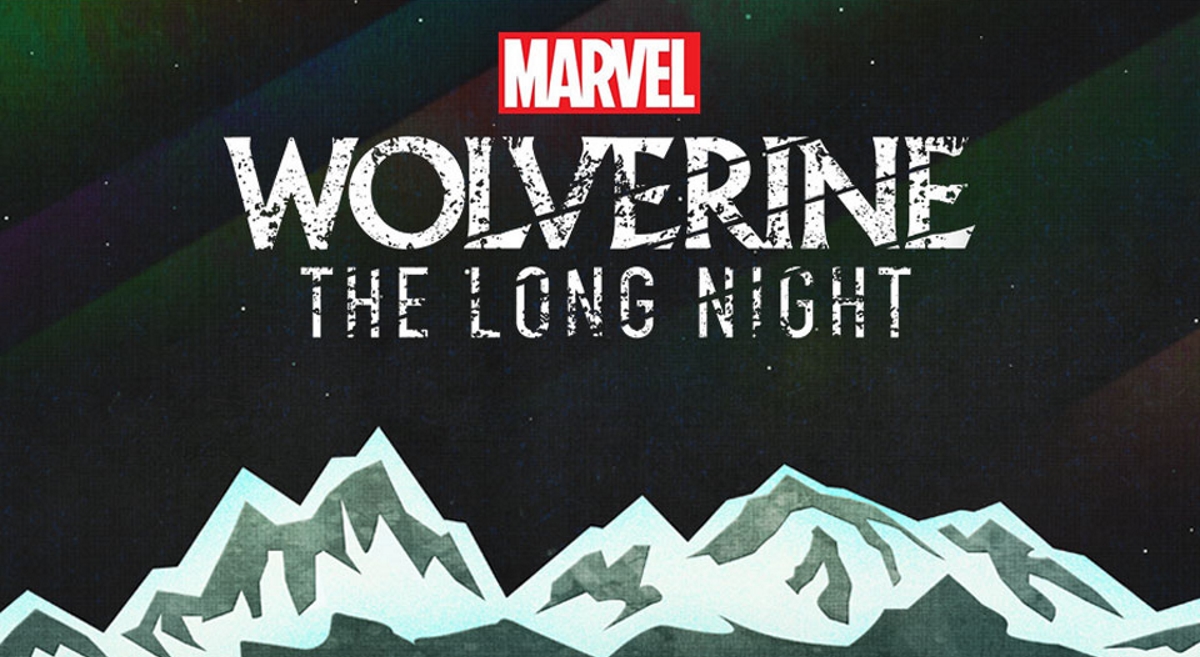 Marvel has teamed up with on-demand radio and podcast service Stitcher to release the first two episodes of its first-ever scripted podcast.

The podcast titled ‘Wolverine: The Long Night’ is available on Stitcher Premium, with the 10-episode series continuing to air weekly through the service before getting a wider release across all podcast platforms in autumn 2018.

The podcast’s story follows two agents as they investigate a series of murders where the prime suspect is the titular character himself. It is described by Marvel as a “captivating hybrid of mystery and the larger-scale fantasy of the Marvel Universe”.

“This is a story about deception, unreliability, identity, atonement, and man in the wild and the wild in man,” said Ben Percy, show writer and comic book author. “Every character has a secret. Every scene has a question mark at the end of it. And I can’t wait for you to hear the phenomenal actors who have brought the story to life—and the next-level sound design that make this audio drama like nothing you’ve ever heard.”

In addition to Percy, the production is made up of director Brendan Baker, sound designer Chloe Prasinos, and producers Daniel Fink of Marvel and Jenny Radelet of Stitcher. Meanwhile, the cast includes the likes of Richard Armitage, Scott Adsit, Bob Balaban, Zoe Chao, and Brian Stokes Mitchell.

“We are excited to officially launch ’Wolverine: The Long Night’ and bring a truly unique storytelling experience to our fans,” says Dan Silver, VP and head of platforms and content for Marvel New Media. “We are thrilled with the enthusiasm for this project from our fans and the podcast community, and look forward to exploring the medium in the future.”

"[email protected] campaign uses scented OOH, day part and weather triggers to drive bookings. https://t.co/rPI7rJnO0E"
14 hours ago
"We've gone global! Sign up today to attend 2020 Mobile Marketing Masterclasses or get in touch to become a partner… https://t.co/PnUYzvzSTT"
14 hours ago
""Customer obsession is not just a buzzword for us, we take it seriously!" says @rajrambhia Director, CS (IN). Watch… https://t.co/fPBOJXXXrh"
15 hours ago