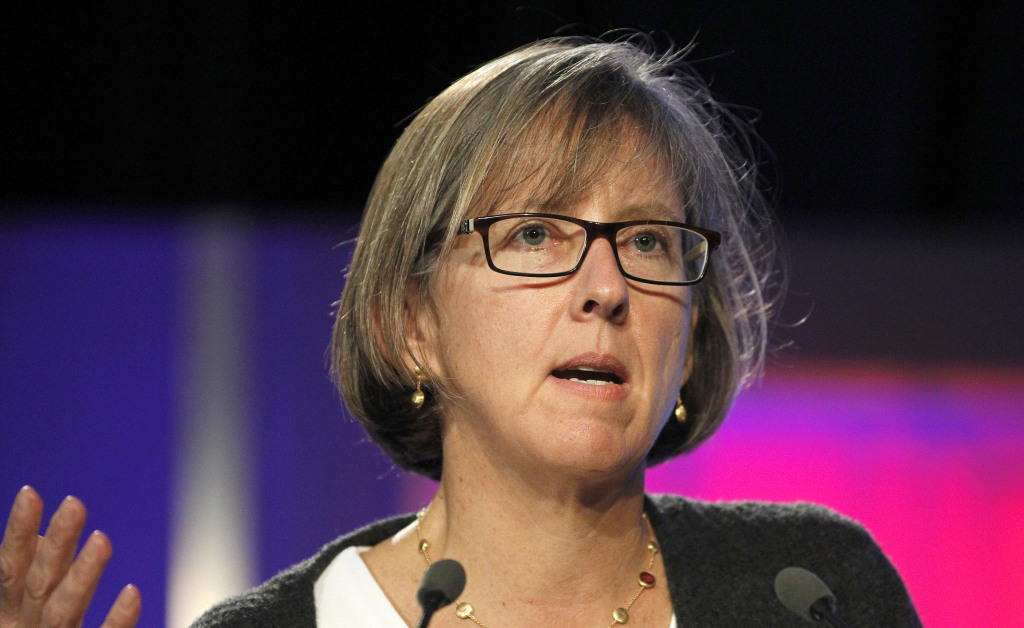 Bond Capital, a global technology investment firm, has released its 2019 Internet Trends Report, sparking conversation around the latest shifts in the mobile and digital markets. The 333-slide report was first presented by Bond Capital co-founder Mary Meeker at the Vox/Recode’s Code Conference in Arizona this past Tuesday, before being distributed to the public.

Meeker reported that more than half of the global population are internet users, with growth “solid but slowing”. Globally, new smartphone shipments have declined by four per cent, and eCommerce sales grew by 12.4 per cent. Surprisingly, brick-and-mortar stores saw a retail growth of two per cent, compared to 1.6 per cent year-on-year (YoY).

Throughout 2018, internet ad spending increased by 22 per cent, with a majority of that being on mobile advertising. However, US internet ad revenue growth is slowing, with it only growing by 20 per cent YoY in Q1 2019, compared to the 29 per cent YoY growth seen in Q4 2018. The most popular internet ad platforms globally were Google, which grew 1.4 times, Facebook, which grew by 1.9 times, Amazon, Twitter, Snap, and Pinterest.

Facebook hit 1.5bn global daily active users on its Stories feature, doubling in the span of one year. Behind Facebook was WhatsApp Status and Instagram Stories, which experienced the least amount of growth in DAUs. According to Meeker, people are “increasingly telling stories via edited images and videos”, specially through Snapchat.

Amidst data scandal after scandal, privacy concerns are “high but moderating”, said Meeker. 64 per cent of people are concerned about their internet privacy, compared to the 52 per cent from one year ago. Meeker also singled out Facebook and Google for taking steps to improve their privacy management. 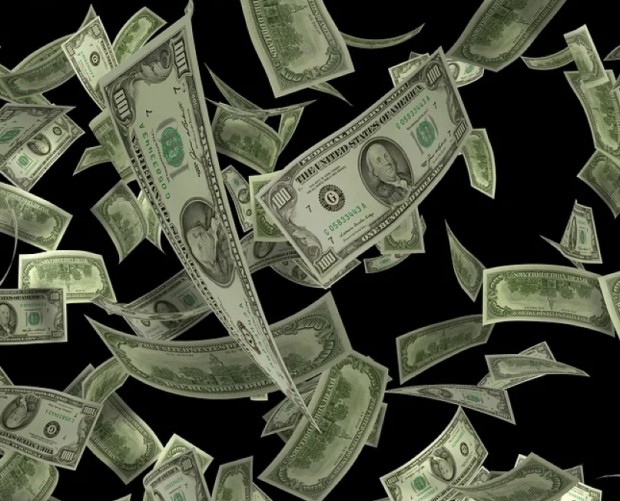 "The first in our new monthly series of mobile, social, and influencer marketing investment round-ups with @Tracxn f… https://t.co/bV2pouM7ja"
12 hours ago
"There's a lot we don't know about the coming months, but one thing is certain - our Virtual Masterclasses are here… https://t.co/pduhTfNRYZ"
13 hours ago
"In these difficult times, it's even more important to celebrate our successes! Enter #EMMAs by midnight UK time, Fr… https://t.co/M4kJGRcTES"
15 hours ago