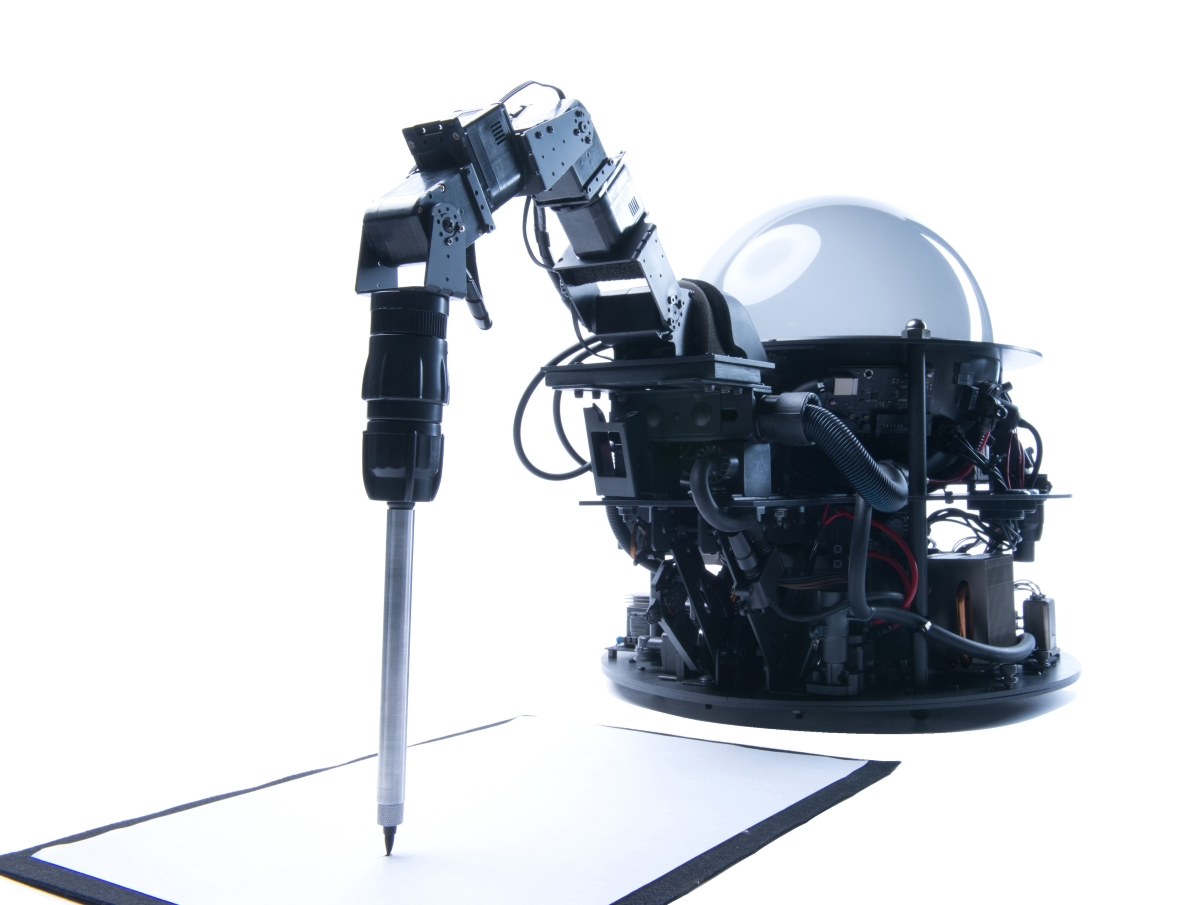 McCann Japan creative planner, and the man behind the AI-CD project, Shun Matsuzaka showed off the results of its first client assignment – creating a TV ad for Mondelez Japan’s Clorets mint brand – at ISBA's annual conference in London last week.

When the TV commercial was shown against another created for the same campaign in the traditional manner, by McCann creative director (and actual human being) Mitsuru Kuramoto, the audience of ad execs voted for AI-CD's ad.

It's worth noting that AI-CD's victory at the ISBA event wasn't reflected when the same commercials were put to a popular vote on their home turf in Japan. But Kuramoto's ad led by a narrower margin than you might expect – 54 per cent against AI-CD’s 46 per cent.

So how does the ad creation process actually work? Will you find AI-CD’s robotic arm clutching a whisky the night before a big pitch? Or its silver dome in the director’s chair on a commercial shoot?  Well, not quite.

“AI-CD gives the big creative direction at the very beginning of a project, based on the client’s creative brief,” Matsuzaka told Mobile Marketing. “Once the direction is conceived, it writes out the optimal solution for the brief in Japanese calligraphy, with its robotic arm. Footage is then produced by a human team based on AI-CD’s direction.”

The project was inspired by “by several creative algorithms in music, films, and other entertainment content areas”, according to Matsuzaka, who cited the creation of Netflix's House of Cards as a particular touchstone.

“All the films and drama series provided by Netflix are tagged. The database is connected to behavioural data, which they had been accumulating over six years. As a result, Netflix became confident that they had a full grasp of the user preference and, rather than purchasing expensive existing contents from outside content makers, that they would be able to create better content themselves,” he said. “Its first original series, House of Cards, was produced based on this database that concluded a political show starring Kevin Spacey and directed by David Fincher would be a major hit.”

AI-CD is now working with its second client, according to Matsuzaka. He declined to name the brand, except to specify it is “a music company”. So, does the AI have a bright future at the agency?

“It is under consideration, as it needs more financial investment as well as human resourses,” said Matsuzaka. “However, so long as we have clients who are interested in AI-CD, we will continue our efforts developing it.”

Want to find out more about AI's role in marketing? Read our comprehensive feature from the February issue of Mobile Marketing. 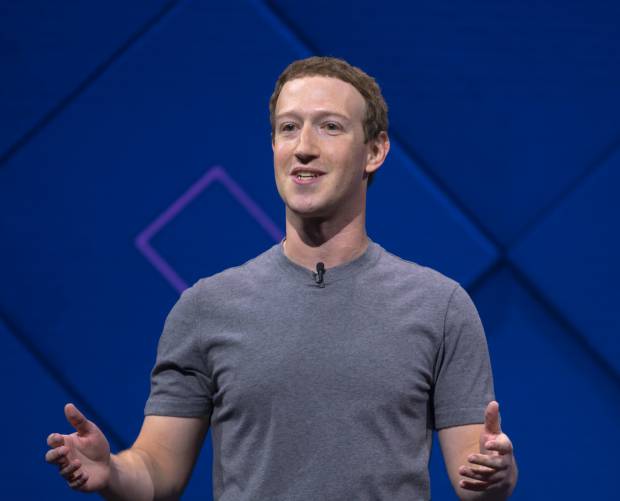