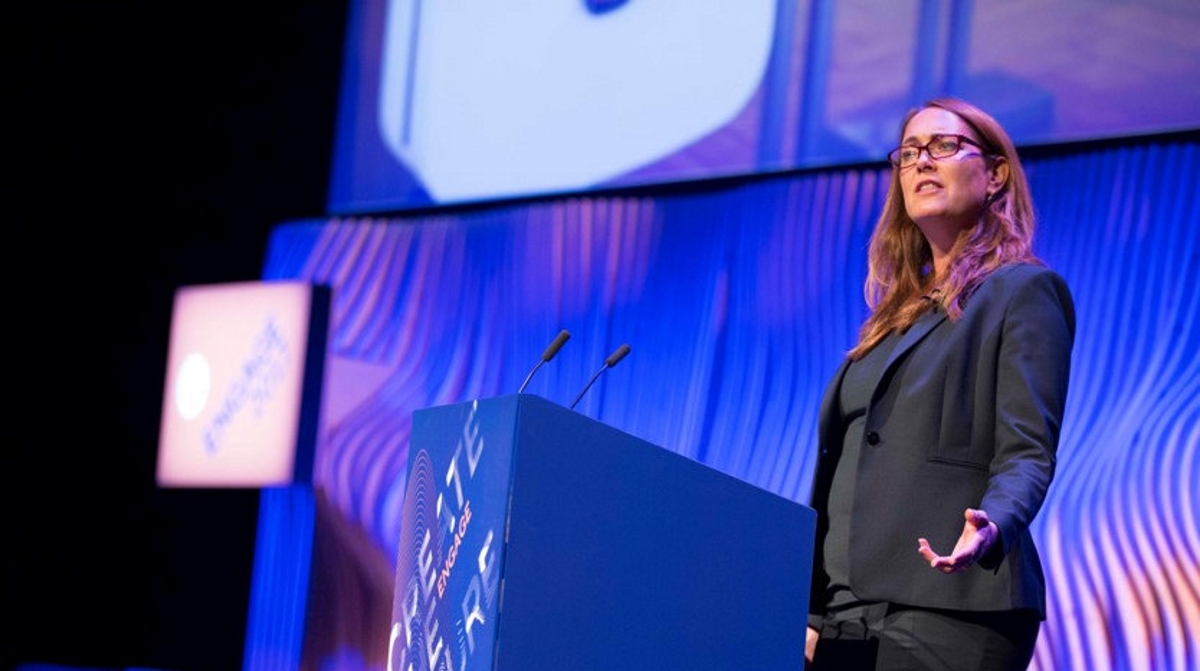 Fast food brands can sometimes get a rough time of it, both on mainstream media and across the internet. The biggest of these fast food companies and, perhaps, the one that faces the most criticism across the various types of media is McDonald’s.

McDonald’s has had to deal with being accused making its chicken nuggets from a nasty pink slime and of them having the beaks of chickens crushed into them, among plenty of other myths surrounding the fast food giant.

In the UK, to deal with the spread of misinformation – especially across the internet and social media – McDonald’s launched a campaign that included TV spots poking fun at the claims, unscripted videos produced by produced by popular YouTubers, and changes to its online portal that addresses what goes into food at McDonald’s.

“Social media, in particular… It’s left brands with nowhere to hide, it forces them to scale out of the ivory tower and be open, said Emily Somers, VP of marketing and food development at McDonald’s UK, speaking at IAB UK’s Engage event. “This is a change to be celebrated – it offers new ways for us to engage with our customers, it’s empowering and provides real-time feedback. And it’s helped us lean in to building a strong relationship with the millions of people we serve every day.

“However, the knottiest challenge we wrestle with isn’t their complaints, but the proliferation of misinformation that spreads like wildfire.”

These myths are the ones that used to be heard in playgrounds, by the water cooler, or in the pub, but have now been spread with the rise of the internet and social media. Myths like these make it “hard to sort fact from fiction” because they sit next to legitimate journalism, according to Somers.

To combat the rise of these myths, McDonald’s decided it was time to become more transparent and “fight fire with satire”. It done this through TV ads, YouTube videos, and updates to its online portal.

“We provided them with unprecedented access to our farms, our factories and our restaurant kitchens to find out for themselves how we make and prepare our food,” said Somers. “As is the norm in this type of content, it was totally unscripted, and we had to allow them to produce it in a way that they felt was most relevant to their fan base.”

Despite feeling uncomfortable about allowing the YouTubers to have this kind of control, McDonald’s embraced it and the videos received a combined total of 3.7m views – with 76 per cent neutral or positive sentiment.

Overall, the McDonald’s UK campaign saw it achieve all-time high trust scores – with an 18 per cent increase in trust over two years – as well as a higher appreciation of its food quality. It also achieved a payback of five to one in terms of profit and ROI and its 46th consecutive quarter of growth. 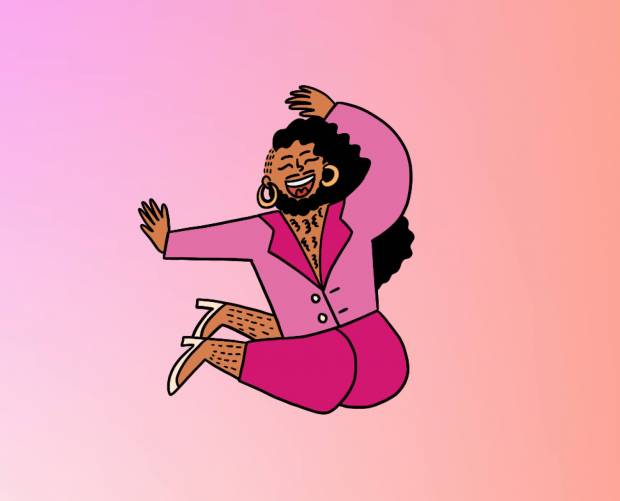