David Fieldhouse, general manager UK & US at Adsquare, looks at the rapidly evolving relationship between measurement and programmatic 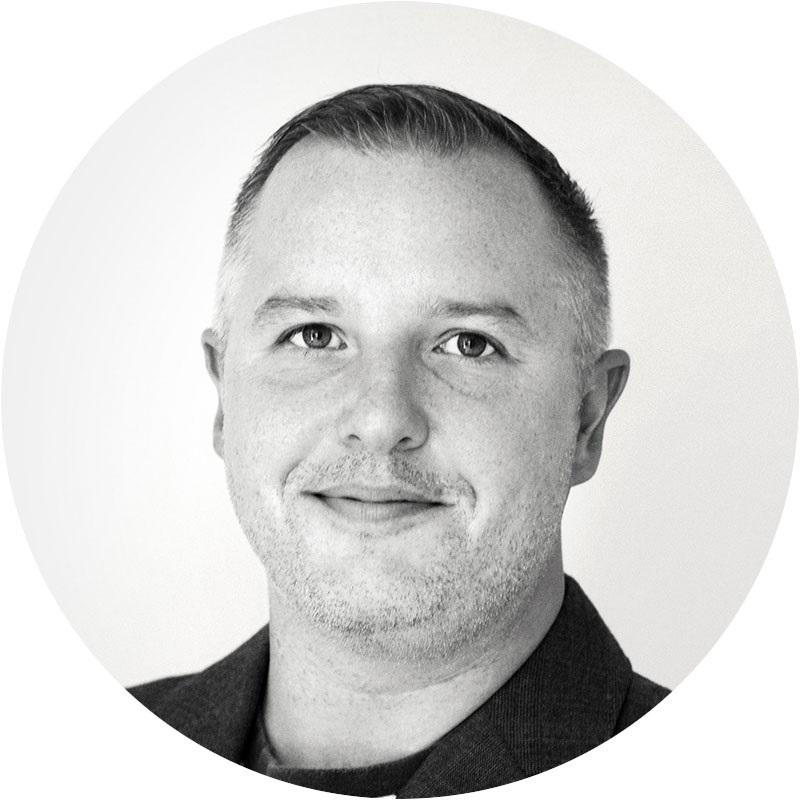 The huge shift in advertising budgets over the last two decades to ‘digital’ has in large part been due to the granular measurement opportunities open to clients. Chief marketing officers could at last match every dollar spent to actual recorded metrics – views, clicks, landings and sales being just a few. Sir Martin Sorrell hailed the rise of the ‘Mathmen’ taking over from the traditional ‘Madmen’ of Madison Avenue. Naturally, there is a debate around whether this has been at the expense of creativity which fundamentally is the secret sauce in many great pieces of communication, but I will leave this argument for another day.

In more recent times programmatic has blown through the industry upending the traditional ways media is bought and sold. Offering efficiency, targeting and the ability to use data smartly it has fundamentally changed how media owners, data providers and agencies interact with each other. In many ways the digital industry is still getting to grips with the technology and the skills needed to execute effectively – programmatic with its endless acronyms does still seem like a foreign language to many in the industry. That said, it is here to stay and will only grow over time.

There is even more change now coming in relation to measurement and programmatic – ‘traditional media’ (apologies for the phrase) is rapidly lining itself up for its own revolution in this space and the early signs are very exciting. Data companies such as Adsquare are in the centre of this brave new world, and below are the areas I believe will dominate over the coming years.

Digital Out of Home
Perhaps one of the most innovative channels in media today is the digital OOH industry and it’s ramping fast. Estimates are that 38 per cent of US outdoor will be bought digitally in 2019 and much of this is moving to programmatic. We are beginning to see the emergence of OOH supply and its exposure to day-to-day programmatic buyers.

The outdoor industry and mobile have always had a close relationship – do you remember SMS short-codes and posters with integrated Bluetooth? These early tests were piecemeal; however, location and movement data players are now poised to help revolutionize the planning and measurement behind digital OOH.

Buyers can plan and profile audiences against specific digital sites and activate these buys via the DSP of their choice. Having granular information on the make-up of an audience set against an OOH location before a campaign even starts is a huge leap forward for insight driven buyers.

Re-targeting is now no longer confined to desktop and mobile activity. Using movement data combined with audience information means buyers can now retarget consumers who have been exposed to an OOH ad. This is an elegant way to combine the branding capabilities of OOH and the Direct Response elements of web-based campaigns.

An area that is also popular right now is the ability for OOH buyers to now track footfall in-store following a campaign. Data partners can analyze exposure to an OOH placement and then measure subsequent in-store visits. This begins to build an ROI picture for clients and also allows them to look at audience profiles in more detail – something that was previously impossible to do.

Many OOH companies are developing their own programmatic exchanges – effectively plugging OOH supply into the major DSPs (or indeed their own DSP). Data players offering audiences and location are partnering with these new entrants to make campaigns more effective and accountable. By 2020 I fully expect programmatic traders to be routinely buying outdoor, desktop and mobile campaigns together and also tying audience and measurement back using the same key data partners.

Programmatic Audio
‘Mobile phones’ as they were 15 years ago have evolved into complete media devices and combined with the rise of fast 4/5G technologies audio and video vendors have scaled into huge businesses. Spotify launched only 11 years ago, for example, and has grown exponentially along with many others. Buying agencies are alerted to this trend and now buy programmatic audio from traditional radio vendors as well as from new services such as Pandora and Spotify. Data businesses can now add validated demographic data, location specific targeting and also in-depth measurement in terms of in-store visits which was previously only possible on standard digital campaigns.

Connected TV
Connected TV is a nascent industry, but many are betting big on its success. AT&T is a good example as they build out their programmatic TV business following the acquisition of AppNexus. The buy side are also gearing up with the launch of Group M’s Finecast, for example. Precise data will be crucial to this eco-system - particularly around location. ‘Dual Screening’ (people watching TV and consuming mobile content at the same time) has long been intuitively known, however, now it could be possible to link a TV ID to a mobile ID and serve ads accordingly. Raw movement and household data combined with addressable TV is a tantalizing prospect for many in the industry.

It’s clear we’re in ever changing times but independent data players are in a very interesting place as the ‘traditional’ forms of advertising become digitized and programmatic enabled. This also means creative departments will have a bigger canvas to play with. So, maybe Sir Martin Sorrell was wrong – you’re going to need both ‘Mathmen’ AND the ‘Madmen’ for future success.