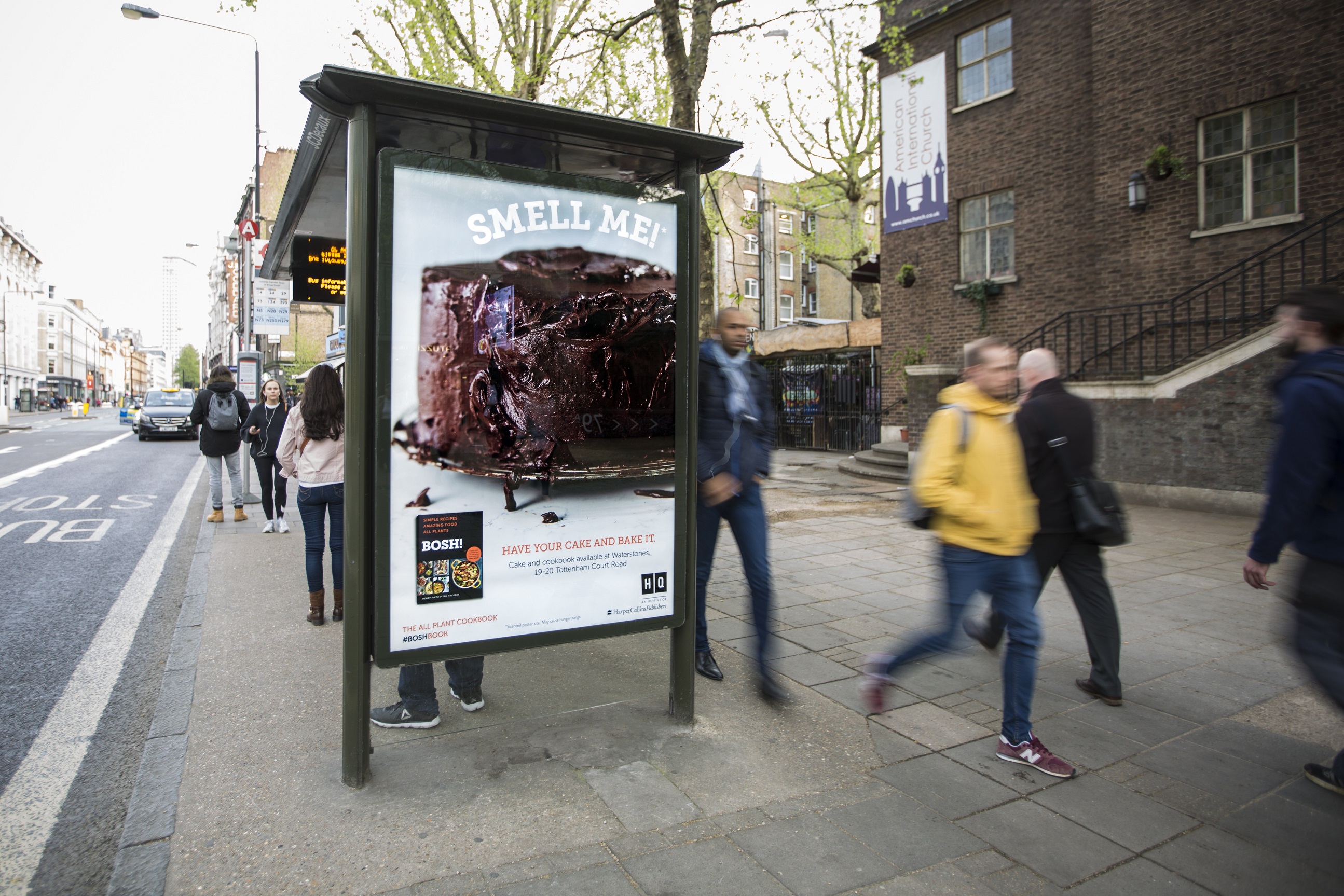 MediaCom and book publisher HarperCollins have installed a scented bus shelter on London’s Tottenham Court Rd to promote the launch of the first cookbook from online vegan cooking sensation BOSH! According to Nielsen BookScan, up to the week ending 21 April 2018, BOSH! is the fastest-selling cookery book of 2018 and the fastest-selling vegan cookery book since records began.

The campaign, which was devised and planned by MediaCom’s TED division, and produced in-house, aims to appeal to people at their ‘point of hunger’ during their commute home. It’s a first for HarperCollins and draws on the idea that people experience a biological response when they are presented with the sight and smell of food that they enjoy; the release of the hormone ghrelin triggers a feeling of hunger.

“With vegan, vegetarian and flexitarian eating so rapidly on the rise, we knew that we needed a standout campaign for a breakout book,” sais HarperCollins marketing director, Joanna Rose. “Targeting consumers at the ‘point of hunger’ with mouth-watering digital advertising, and creating an event advert that looks so good you can actually smell it, has perfectly combined the fresh, creative and tempting content of the book with a campaign that will tickle the taste buds (vegan or not) of our target audience.”

The BOSH! book was launched on 19 April 2018 at BOSH!’s first festival, BOSH!FEST – the first vegan festival held at Borough Market. With 800 attendees, BOSH!FEST was an evening of vegan food, cookery demos, and great music. The event reached 2m people on social media.

Global launches DAX for digital out of home, rebrands it as the Digital Ad Exchange 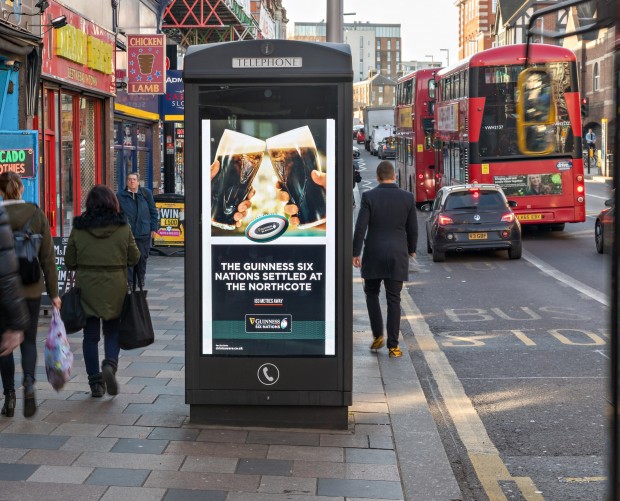 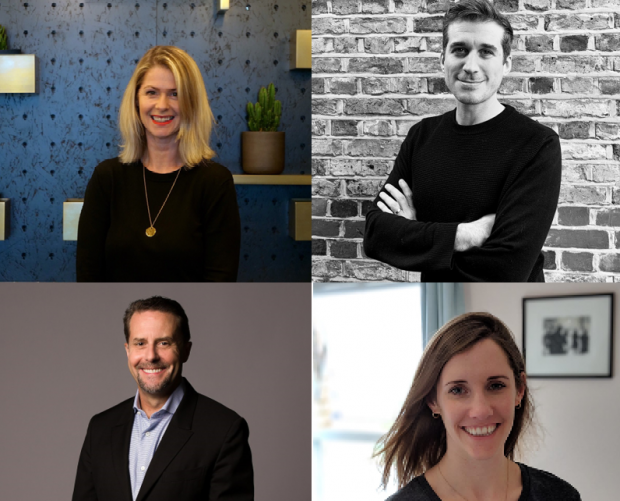