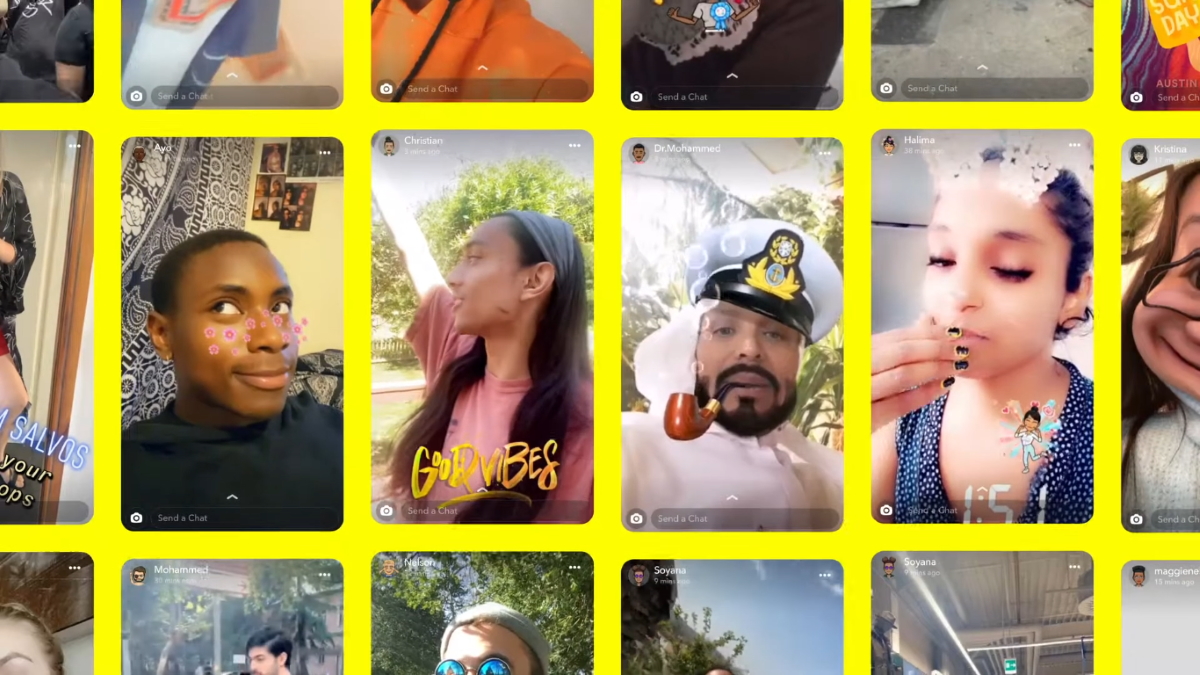 The ‘Meet the Snapchat Generation’ campaign – which was created alongside creative agency SpecialGuest – aims to put a spotlight on how Snapchat’s community can benefit businesses, while giving an insight into the values and behaviours of Snapchat’s users. It focuses on five key themes including social responsibility, building community, individuality, friendships, and new forms of communication.

“The Snapchat Generation is the most informed, tolerant, active, and diverse group in history,” said Kenny Mitchell, Chief Marketing Officer at Snap Inc. “Our first marketer-focused campaign showcases what is so special about our community, from their strongly held values to their unique behaviours.”

Paid media has begun running in the US, Canada, and Australia across print, broadcast, and digital media channels. The campaign will expand to the UK on 17 August before being rolled out to the rest of Europe, the Middle East, and North Africa on 24 August. 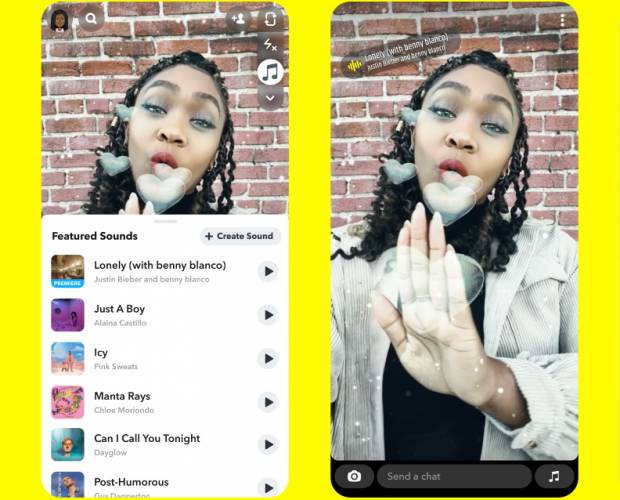