Messenger is the most popular person-to-person messaging channel, according to the MEF research

New research from trade body Mobile Ecosystem Forum (MEF) supported by Mblox, reveals that businesses are embracing mobile as a communications channel, regularly engaging with their customers via text and chat apps. The report found that 76 per cent of consumers have received communications from businesses via SMS, while 65 per cent have engaged with companies via chat apps.

The study is part of MEF’s Future of Messaging Programme. It indexes the messaging habits of nearly 6,000 respondents across nine countries.

The financial services sector is the most active in enterprise messaging, with 33 per cent of respondents having received a text message relating to activities such as account activation and balance checking. 22 per cent have done so via a chat app.

Retailers are also using messaging to engage their consumers with 24 per cent using SMS and 17 per cent using chat apps. 23 per cent of consumers have received a notification for delivery of goods via SMS and 16 per cent via a chat app. The rise in demand for convenience with services like click-and-collect and last-mile notification is helping to drive activity in this sector.

Messaging as an authentication channel is also on the rise. The report benchmarks password confirmation as the most popular use of application-to-person messaging (A2P) – globally for SMS is 30 per cent and chat apps 25 per cent. In mobile-first markets it’s even higher – Nigeria 49 per cent and South Africa 38 per cent have received an authentication message from an enterprise.

However, while SMS dominates A2P as the channel of choice, when it comes to person-to-person messaging (P2P) the ‘big two’ have edged past SMS. When asked which channel they used most, 56 per cent of respondents said Facebook Messenger, followed by WhatsApp on 50 per cent, and SMS on 42 per cent.

“The report shows that consumers prefer OTT apps for person-to-person communications and SMS for enterprise-to-consumer communications,” said Rob Malcolm, senior vice president of corporate development at Mblox. “Consumers have come to expect companies to communicate with them in real time about every aspect of the service lifecycle and mobile messaging continues to lead the power of that engagement.”
SHARE
Author
David Murphy 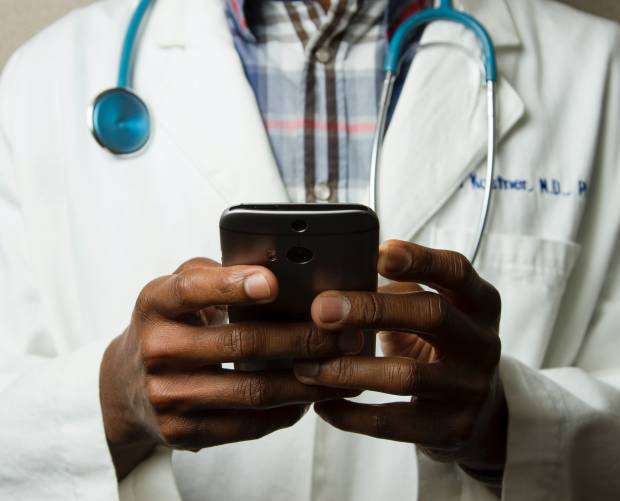 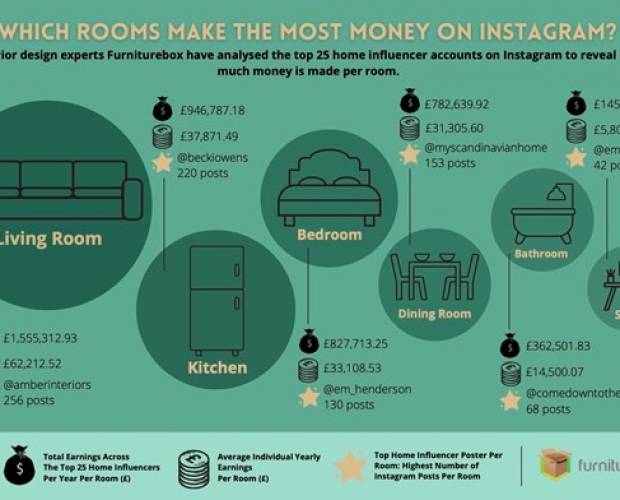