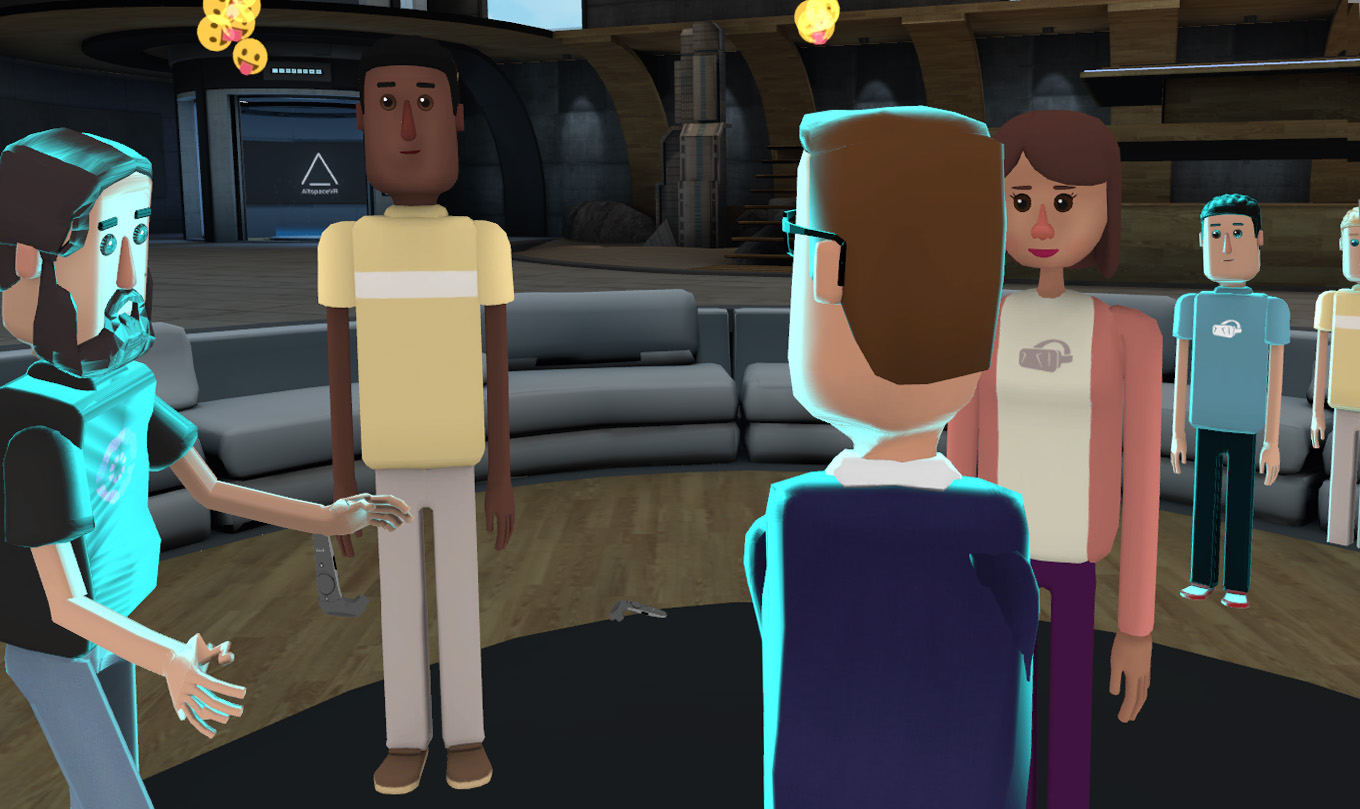 AltspaceVR's service is a kind of VR 'Second Life', offering 3D chat rooms for its users with activities like playing games and watching YouTube videos, plus events including live performances from musicians, comedians and other celebrities. It's available for the HTC Vive, Oculus Rift, Samsung Gear VR and Google Daydream, as well as in a 2D mode on desktop.

The acquisition has saved AltspaceVR from closure, after it announced in July that it would be shutting down due to funding issues. The company had previously raised over $15m in venture funding, but its latest round of investment fell through at a late stage.

The company, and its service, will continue to operate in its current form, at least in the short term. According to a blog post announcing the acquisition, “Microsoft is most interested in preserving the current community that uses AltspaceVR to connect and interact with new and old friends”. It's worth noting that, while the service only has 35,000 monthly active users – as of July, when it first announced it would be closing – those users reportedly spent an average of 35 minutes a day accessing the service. For something with as high an effort barrier as VR, that's quite the feat.

Microsoft's efforts in this space have largely been focused on Mixed Reality, through its HoloLens project. According to the announcement, HoloLens inventor Alex Kipman saw a “natural overlap between his goals for mixed reality and their hopes for the future of AltspaceVR”. It's perhaps surprising, then, that there are currently no plans to bring the service to HoloLens.

"The fashion market needs a reset. Mike Owen argues that product information is powering a new vision for post-COVID… https://t.co/hmHl9ig4il"
45 seconds ago
"RT @lemon_pulse: If and when the model does launch, there may alternatively be no contact tracing feature included, due to unreliable dista…"
16 minutes ago
"Tune in to our podcast with Nick Millward of @mGageLLC where we discuss #RCS - explaining what it is, how it works,… https://t.co/qxBWDeYOMd"
17 minutes ago