The second iteration of Microsoft’s mixed reality HoloLens smartglasses is set to feature its own AI processing capabilities that will implement deep neural networks (DNNs).

The HoloLens glasses contain a chip called the Holographic Processing Unit (HPU). This chip has been modified, and the HPU 2.0 will feature an AI coprocessor. It is said to support a wide variety of layer types – fully programmable by Microsoft – and is designed to run continuously off the HoloLens battery.

The first iteration of the HoloLens features a time-of-flight depth sensor, head-tracking cameras, the inertial measurement unit (IMU), and infrared camera – all powered by the HPU and all set to remain in the second edition.

“This is just one example of the new capabilities we are developing for HoloLens, and is the kind of thing you can do when you have the willingness and capacity to invest for the long term, as Microsoft has done throughout its history,” said Marc Pollefeys, director of science for Microsoft HoloLens, in a blog post. “And this is the kind of thinking you need if you’re going to develop mixed reality devices that are themselves intelligent. Mixed reality and artificial intelligence represent the future of computing, and we’re excited to be advancing this frontier.” 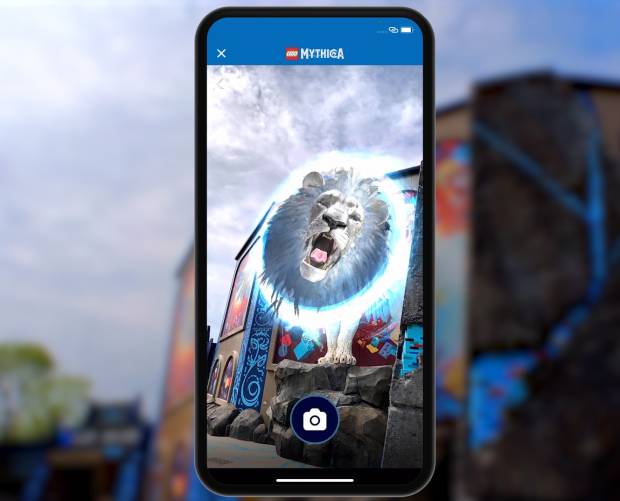 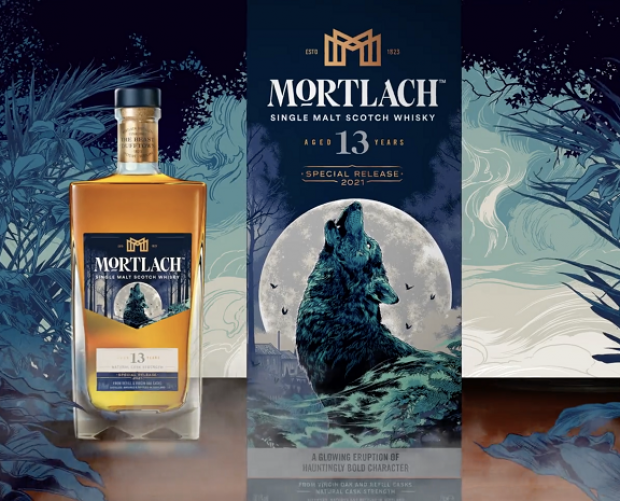 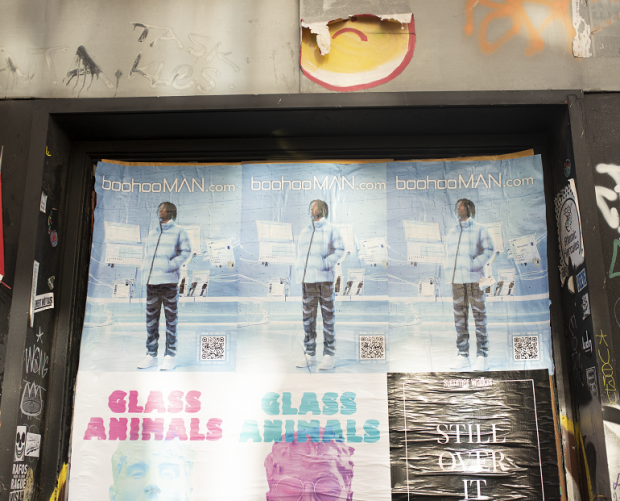