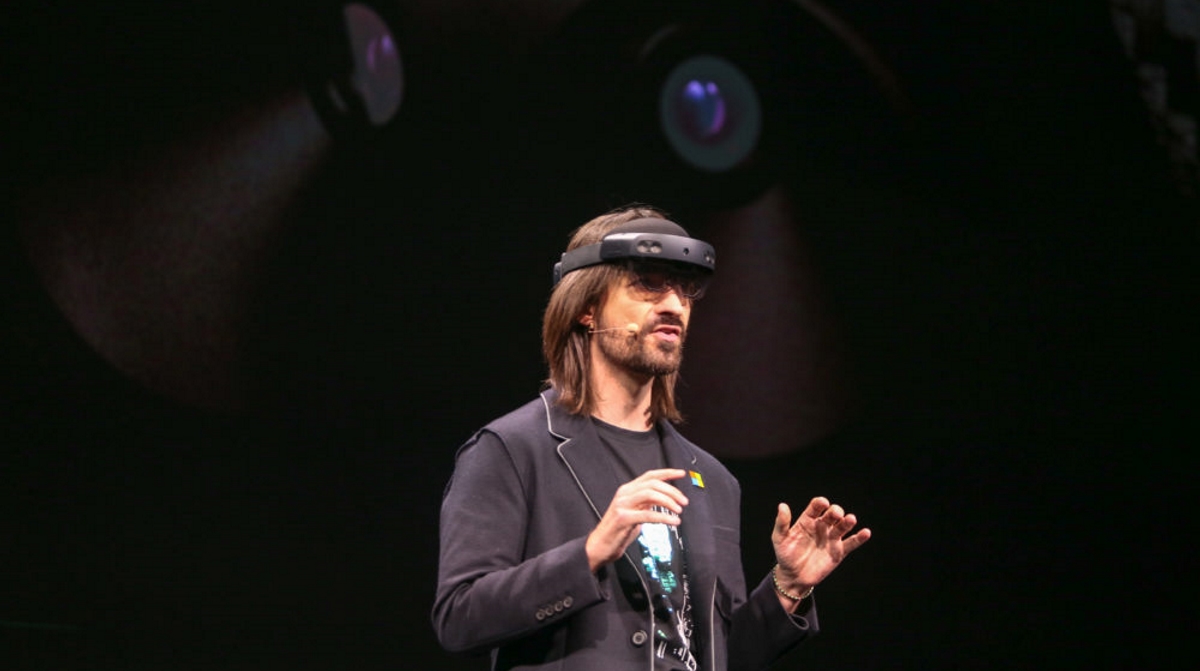 Microsoft has unveiled the second generation of its holographic headset for businesses around three years after the release of its first HoloLens.

The HoloLens 2 comes with an improved visual display system and double the field of view from the original – which was something that people were demanding be improved – while maintaining its holographic density of 47 pixels per degree of sight. Combining a new time-of-flight depth sensor with built-in AI and semantic understanding, the headset offers direct manipulation of holograms in a similar way to how people interact with physical objects in the real world. And there’s two eye-tracking sensors.

According to Microsoft, the HoloLens 2 is three times more comfortable than its previous headset. This level of comfort has been found by offering a more balanced centre of gravity, the use of light carbon-fibre material, and the introduction of a mechanism for wearing the device without readjusting.

HoloLens 2 will be available this year for $3,500 (£2,677). Bundles with the Dynamics 365 Remote Assist, which enables teams to collaborate with their colleague who is wearing a HoloLens out in the field, will start at $125 a month. The headset – available to preorder now – will initially launch in the US, UK, Japan, China, Germany, Canada, Ireland, France, Australia, and New Zealand.