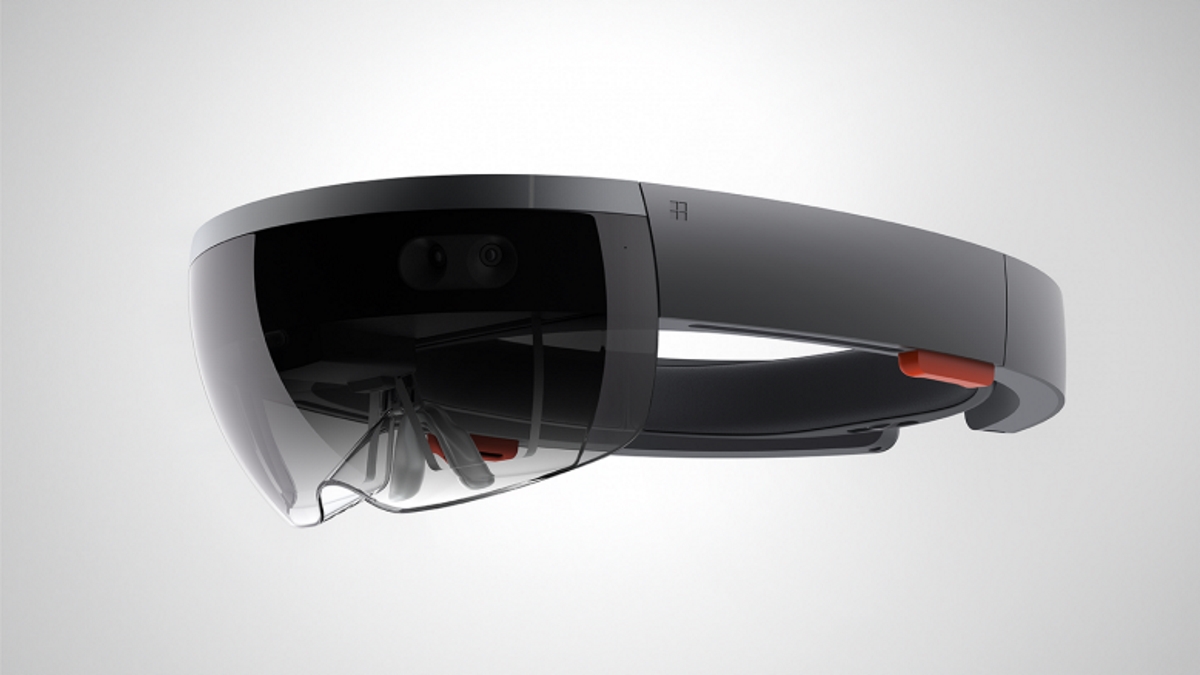 Microsoft has expanded the HoloLens headset to 29 new European markets, bringing the total number of markets the mixed reality headset is available in up to 39.

The expansion makes it clear that the tech giant has a lot of confidence in the device and its adoption rates in its existing markets – despite not revealing how many units it has sold.

“With HoloLens, this is where we believe computing is going,” said Lorraine Bardeen, general manager of Microsoft HoloLens and Windows experiences, speaking at Microsoft’s Future Decoded event in London. “We can bring all your apps and programs right into your world, but you can still see all the things in your world that matter to you.”

Microsoft has not yet made it clear when the headset will ship in these markets, or what price it will sold at. In the US, the ‘commercial suite’ is available for $5,000 and the ‘development edition’ for $3000, while in the UK they are priced at £4,529 and £2,719 respectively.

Earlier this year, Microsoft unveiled the second edition of the HoloLens with a modified processing unit featuring an AI coprocessor.