Mobile and digital technology firm Mobile Interactive Group (MIG) has revealed that it is providing the text donation platform and mobile payments gateway to support Vodafone UK and JustGiving’s new text donation service, JustTextGiving by Vodafone. For the first time ever, says MIG, the new service will enable any charity or individual on any mobile network to raise money using text messages as a donation mechanic.

MIG has played an integral part in developing the service, which includes delivering a simple personalised unique identifier and shortcode to anyone that wishes to set up donations via JustTextGiving by Vodafone. Called a Vodafone Individual Code (VIC) the keyword and shortcode system allows fundraisers to receive donations of £1, £5 and £10.

All donations are underpinned by MIG’s award-winning mobile payments gateway, which is connected to every UK mobile network and capable of processing massive volumes of payment traffic.

MIG has a long track record of working with charities to provide mobile donation mechanics including Sport Relief (2010) and Comic Relief (2009 and 2011), which recently saw the comapny enable the public to donate a record £15.1m for Red Nose Day via  text donations, with MIG’s platform processing more than 4.3m transactions.

“This year, Comic Relief raised an incredible £74.3m, of which £15.2m (just over 20 per cent) was donated via text donations, clearly demonstrating a huge appetite for the public to be able to donate via their mobile device,” notes MIG CEO, Barry Houlihan. “The launch of JustTextGiving by Vodafone marks a massive step forward for the third sector. MIG’s technology will be seamlessly processing all of the mobile payment traffic for the service and making sure that 100 per cent of the money raised goes to the right cause, whether that is an individual fundraiser or established charity.” 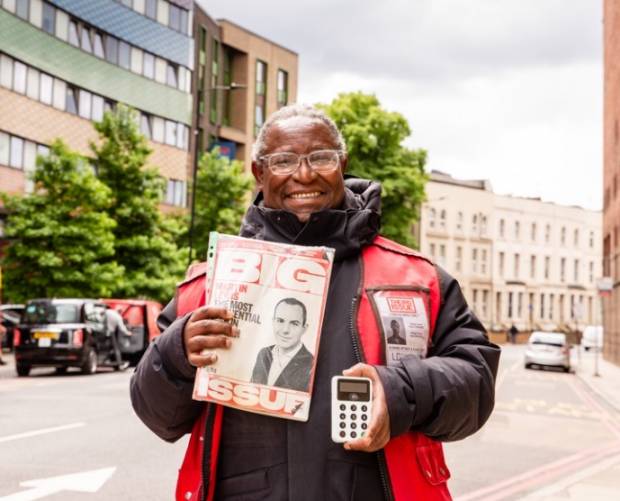