More than half of mobile publisher revenue comes from ads, driven by video 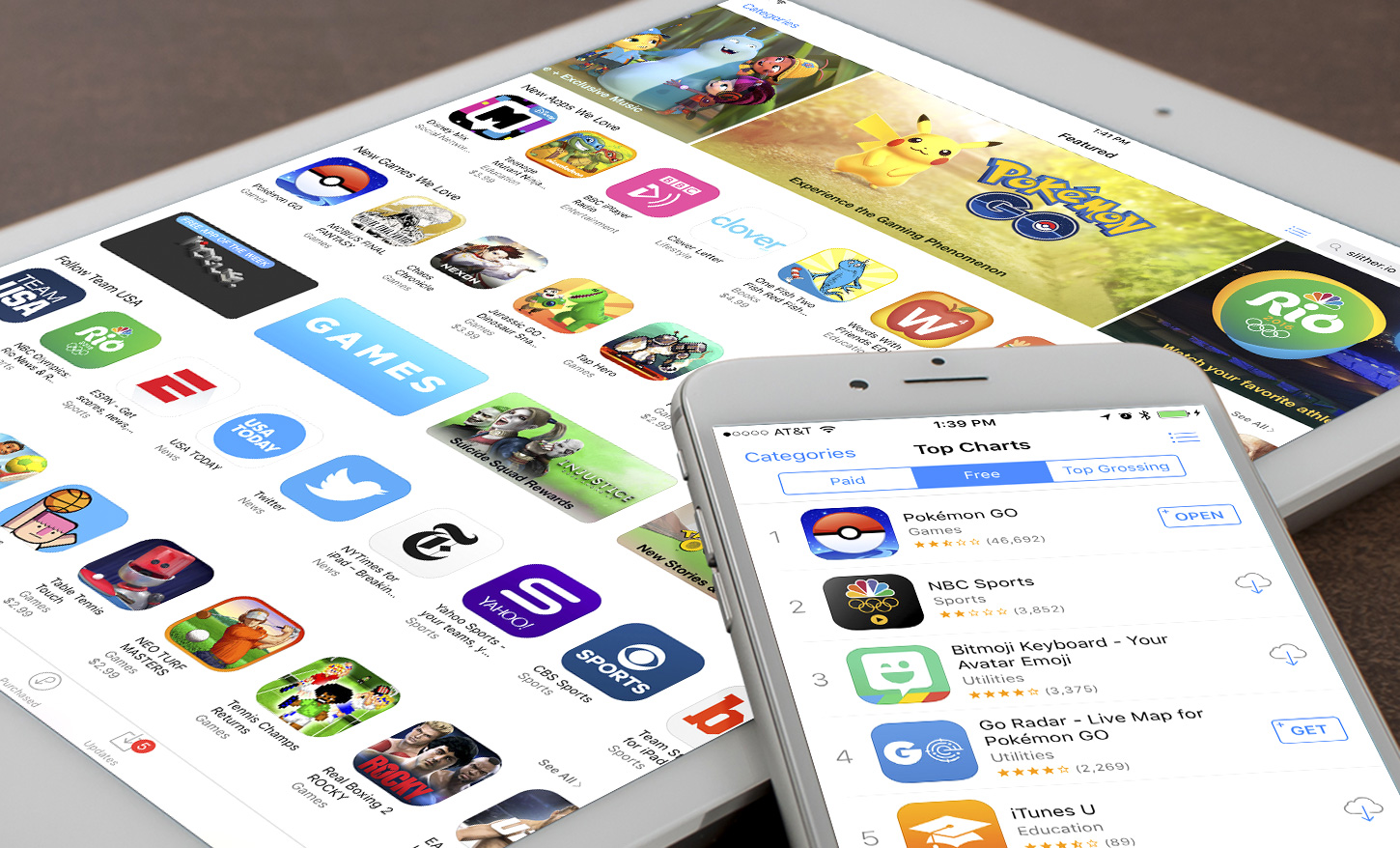 According to a survey of the top-grossing app developers, carried out by AdColony, 87 per cent of respondents feel that rewarded video ad placements provide a positive user experience. The most favourable of these ads are native, interstitial, playable, or modest banners. On the other hand, pre-roll an in-feed content is less favoured.

Outside of advertising, publishers mostly make their money through in-app purchases, as opposed to paid installs and subscriptions. In-app purchases represent 39 per cent of total publisher revenue – the single greatest individual contributor to revenues.

When it comes to the most effective monetisation methods, respondents said that rewarded video ads, in-app purchases, and interstitial video were all very effective.