Revenues from Mobile TV services will generate $1.5 billion (1 billion) in revenues in 2008, rising to over $10 billion in 2013. Thats the conclusion of the latest report from Informa Telecoms & Media:   Mobile TV: Strategies, Business Models & Technologies, 4th Edition.
At present, the report notes, revenues come predominantly from subscription fees, but this is expected to change over time as the advertising business model starts to gain prominence. Informa believes that by 2013 nearly half of the revenues will come from advertising.
In the next two years, growth is anticipated to be strongest in the pioneering markets of South Korea and Japan, before the rest of the world starts to catch up around 2010/2011. Despite isolated success stories in places like Italy and Austria, Europe is not expected to see rapid growth in Mobile TV until 2009. The US is expected to take even longer, as confusion over standards prevents growth. Eventually, concerted momentum behind ATSC-MH (Advanced Television Systems Committee Mobile Handheld) is expected to boost the market for Mobile TV in North America.
As the owner of the marketing and billing relationship with subscribers, operators are in the best position to offer Mobile TV services, says Shailendra Pandey, Senior Analyst at Informa Telecoms & Media. It seems that a good approach for mobile operators will be to start with a free-to-air business model which also involves minimum capital investment. Once user uptake of services starts to grow, operators can then think of developing new revenue models that can be established on top of the free-to-air content platform.
Informa believes also that the future of Mobile TV will not be just broadcast or 3G,  but a mix of technologies matched to a mix of audience experiences. For more information about the report, contact shailendra.pandey@informa.com 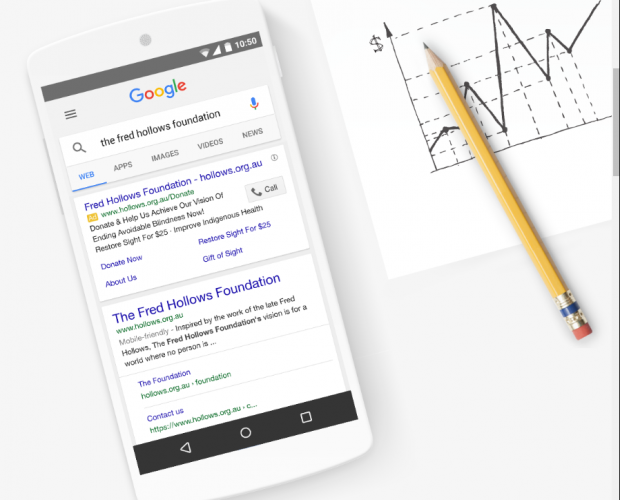 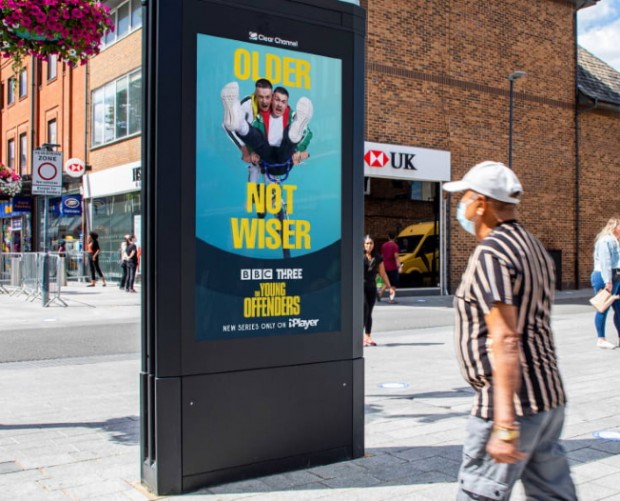