"eCommerce is growing as an advertising channel and as a result, we're seeing the industry shift more spend toward lower-funnel ad formats, such as Google Shopping Ads and Dynamic Product Ads on Facebook, that allow brands to capture consumers' attention at the most critical points in the purchase journey," said Wesley MacLaggan, SVP of marketing at Marin Software.

"Instagram Stories has been another up-and-coming ad format that the industry is paying close attention to. With 400 million daily active users, advertisers are flocking to this format to take advantage of the direct attention of a massive audience. It's a lower-cost yet effective alternative to Instagram Feed ads.”

Shopping Ads remained the crowd favorite upon advertisers, with Google Shopping Ads retaining 36 per cent of search spend for all verticals. Marin also revealed that Search Cost-Per-Clicks dramatically vary by vertical, leading with Education at $2.92 and Technology at $1.51. Travel had the lowest CPC in Q4 at $0.45, followed by Retail at $0.48.

Additionally, Mobile accounted for 36 per cent of search spend share in the Retail sector, and 41 per cent spend share across all vertical ventures in the last quarter. Mobile continues to be a central variable when it comes to purchasing decisions, specifically during the holiday season. 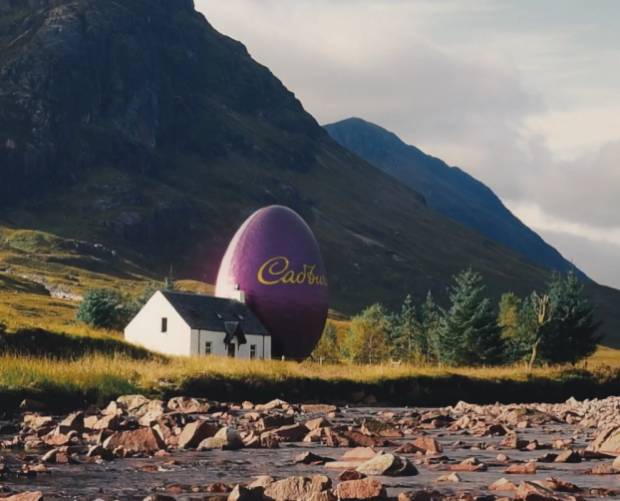