Monzo launches accounts for under 18s 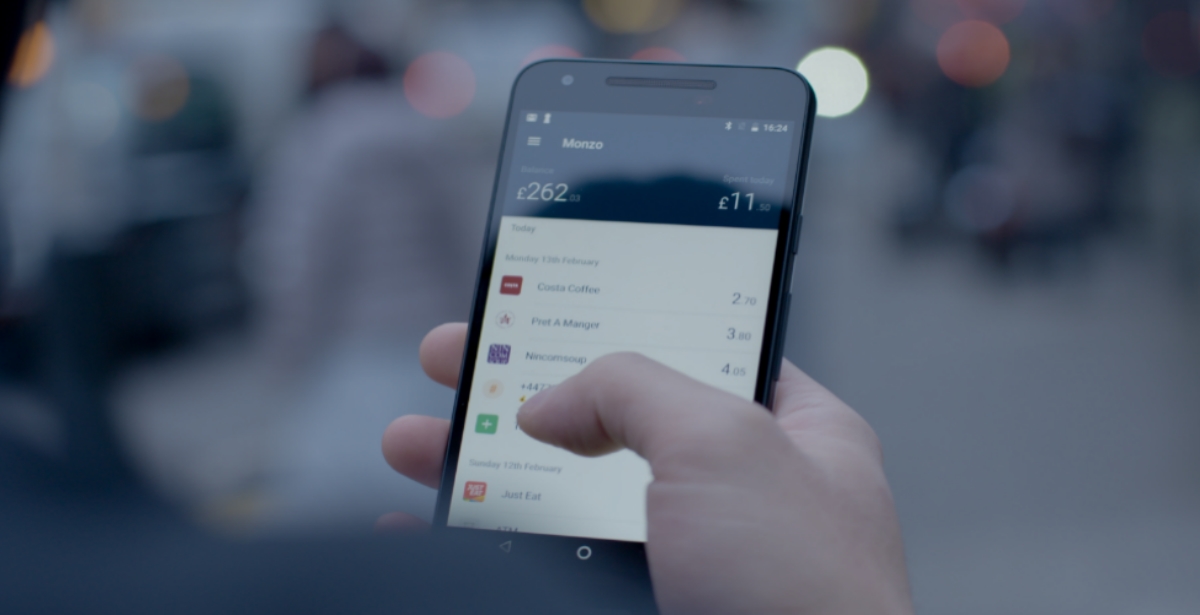 Mobile-only challenger bank Monzo is opening up its accounts to those who have not yet quite made it to adulthood.

The financial app has made its accounts available to people aged 16 and 17 and they are exactly the same accounts as those over 18 get.

The youngsters will be able to open a full UK current account with an account number and sort code, giving them the ability to send and receive money by bank transfer, and set up Direct Debits and standing orders; get a contactless card; use the full Monzo app; and be able to link their Apple Pay and Google Pay accounts.

The one difference between the under 18 accounts and the main adult accounts is that 16 and 17-year olds won’t be offered overdrafts, as such they won’t be charged extra for going overdrawn.

In order to open an account, 16 and 17-year olds will need a phone and photo ID, as well as needing to record a short video of themselves to clarify they are who they say they are.

Once a user turns 18, Monzo will automatically take away the spending blocks that apply to their account and the firm will review spending and withdrawal limits to make sure they’re right for the user.