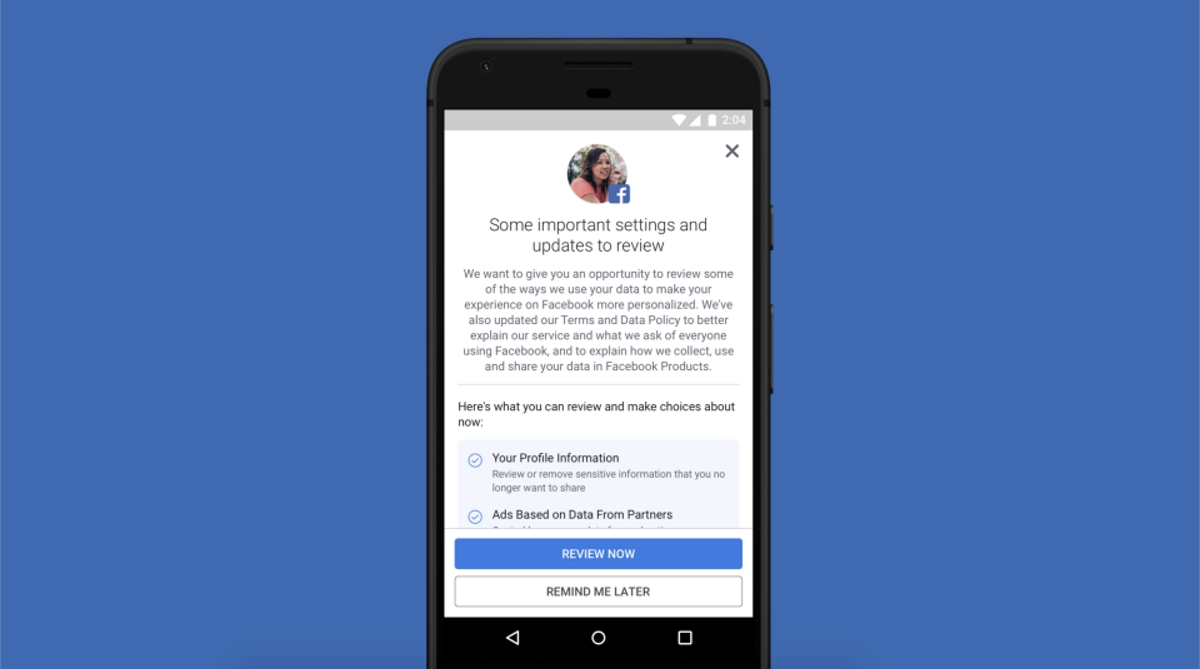 In a recent survey conducted by FigLeaf, a privacy-first company, it was found that 68 per cent of consumers in the US and UK don’t believe online privacy is possible, while another 52 per cent of consumers don’t trust Facebook and Google’s recent remarks about making their platforms safer. Ironically, the survey also revealed these same doubtful consumers are still open to sharing information with brands they trust or are more familiar with.

When it came to privacy, respondents said they put the most trust in banks, followed by government entities. At the bottom of the list was social media sites including Facebook, and mobile operators. The survey then went on to point out key differences in privacy preferences, based on the consumers' age and gender.

“The findings of this survey offer marketers and advertisers an opportunity to adjust to the changing privacy landscape and engage consumers in new and more authentic ways,” said Pankaj Srivastava, COO and CMO of FigLeaf. “Consumers have voiced the fact they are not unwilling to share personal data. They simply want greater insight into how that data is used, and they want more choice and control over when they share personal information and with whom. Brands that comply with these wishes, and demonstrate a willingness to respect and protect the individual’s personal information, will be rewarded with deeper engagement and lasting loyalty.”

Across all UK and US respondents, it was found that 62 per cent of consumers believe a privacy tool is the best measure against having their data collected and stored. Other methods of improving privacy included restricting online activity (32 per cent), deleting social media (16 per cent) or demanding stricter penalties for companies that violate privacy (38 per cent).