Mortgage broking in the digital age 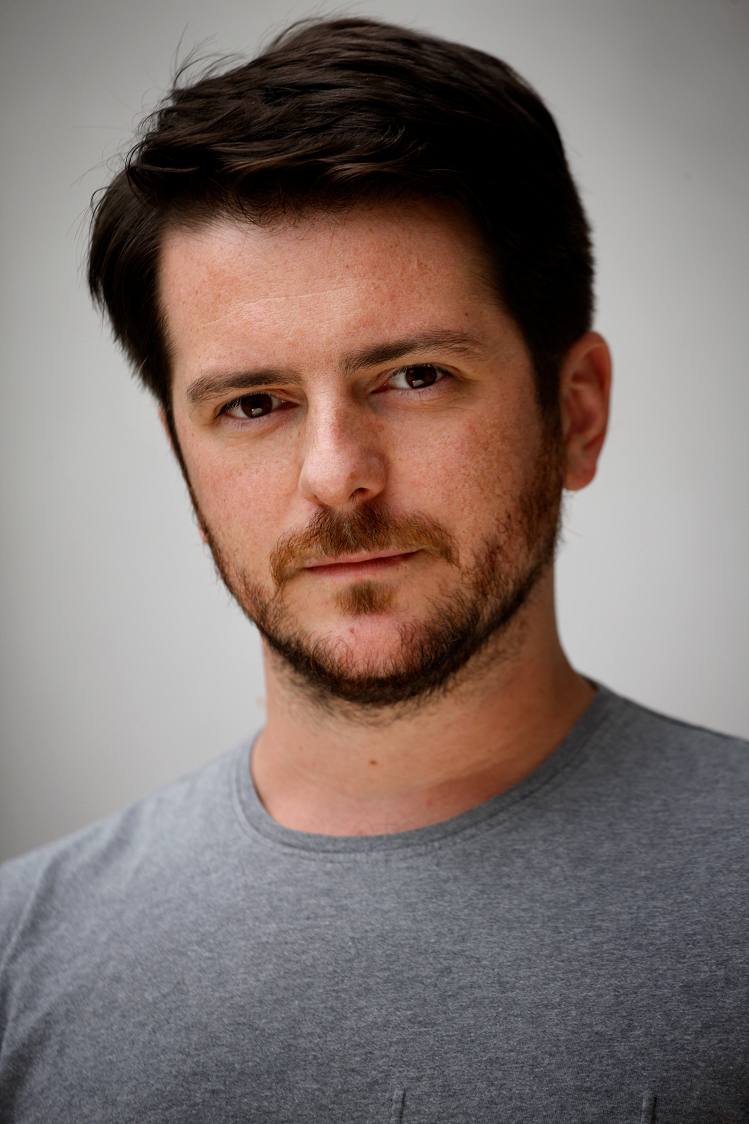 It’s a long way from playing live with the likes of Robbie Williams and SClub7 to the slightly less glamorous world of mortgage broking, but Daniel Hegarty, CEO and founder of Habito, has been on that exact journey.

10 years ago, he quit the music world and returned to the UK from the US to join a then little-known startup called Wonga. As one of the company’s first employees, he learned first hand how automation and machine learning could be applied to financial services, and two years ago, brought this to bear on the launch of Habito.

Since launch, the free online mortgage broker has completed £420m worth of mortgage submissions; raised £27.5m in funding from backers including Atomico, Transferwise, Funding Circle and Mosaic Ventures; and grown headcount 10-fold, from seven employees to 70. The company has also been named FinTech Startup of the Year, and achieved a Trustscore of 9.5 on Trustpilot, based on 700 reviews.

So what made a musician want to get into mortgage broking?

“I had a disastrous experience getting my first mortgage,” he says. “I made out the application, and the broker managed to write down me, my wife and my wife as the applicants. That confused the bank, which then rejected it, presumably on the basis of suspected bigamy. The application was then re-sent, but instead of taking my wife off once, they took me off, which then triggered another 10-day cycle with the bank. So we almost lost the house and it made me realise how manual and disempowering the process was, and ask myself why there was not an automated tool to make the process of getting a mortgage easier.

So what are the key points of difference between a traditional brokerage and Habito’s offering? “First, the cost,” says Hegarty. “It’s free as opposed to £200 - £500. We also work with almost the entire market rather than just a dozen lenders. There are a couple we are not working with because they not taking on new intermediaries.

"There are around 20,000 mortgage products and 90 lenders in the market and the typical brokerage will work with a couple of dozen of them. You get this human bias where a broker learns how the Barclays system works, and knows a bloke there, so we wanted to remove that. There’s a lot of bullshit, price obfuscation, cashbacks and such like.

“The second point is that we are much, much faster. In fact we’re the first digital mortgage adviser to give regulated mortgage advice via a chatbot.”
I put it to him that that sounds like something of a coup in a highly-regulated industry. “The Financial Services Authority were very good in fact,” he says.
“We had to spend a lot of time with them, eight or nine hours in a series of workshops, and there were some stringent regulations, but that is oddly helpful when you are trying to define an algorithm. The democratisation of advice appeals to them.”

Hegarty is keen to stress that the advice Habito gives is specific to the individual and to their circumstances, and whether a fixed or variable rate would be better for them, for example. “And it doesn’t end when you get the mortgage,” he says. “Once you are signed up with us and you have your mortgage, we can monitor the market in perpetuity. We know your financial circumstances and what the market looks like and so as soon as it makes sense for you to change to save money we can let you know. We re-run this analysis every day and the results change every day.”

The company currently has no app to its name, but Hegarty says it was a conscious decision not to launch one.

“It’s a low frequency interaction, maybe every couple of years, so we don’t feel we would deserve a place on the consumer’s homescreen, and we feel we can achieve what we want to do via the mobile web. Two thirds of our applications come via mobile, in fact. A third complete the entire journey on mobile, but most prefer to complete on desktop. In terms of advertising, we do a lot of outdoor, but also quite a bit of mobile across Instagram and Facebook. It works well for reactivation, giving people that have started the process a nudge.”

On the tech side, says Hegarty, most of the company’s efforts have gone into rebuilding the mortgage application process from the bottom up.  “We built our own aggregation algorithm with all the pricing information, and there was quite a bit of work in designing the advice bot and getting it authorised. But the uglier bit has been around when someone puts an application in to, say, Barclays. There are no APIs in the mortgage game so we had to build some tech to allow us to map the lenders’ application portals and robofill them with our data in order to avoid retyping it all. The fact that all the information is entered digitally by the application makes things an awful lot quicker.”