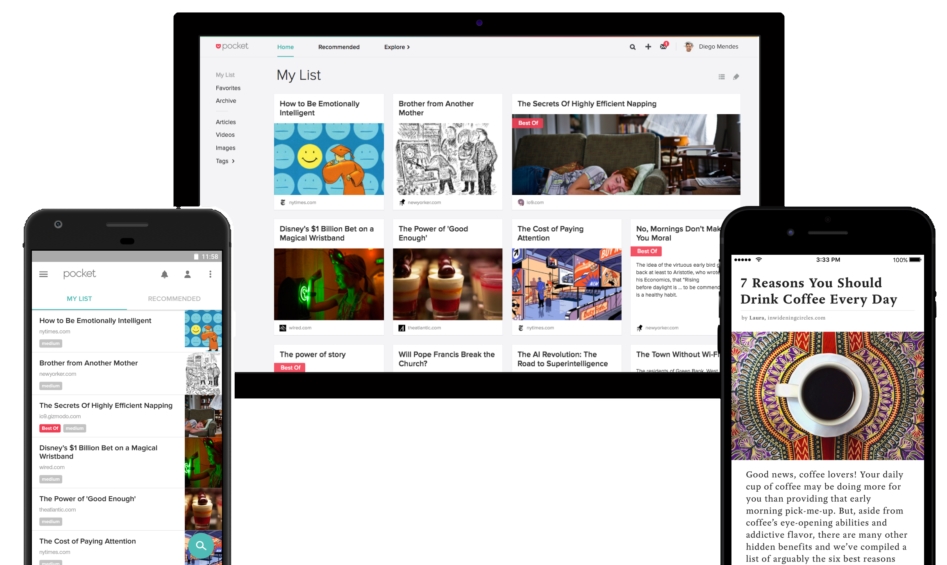 Mozilla, the company behind the Firefox web browser, has completed its first acquisition in the shape of Pocket – which enables users to save articles and videos to be viewed later – for an undisclosed sum.

Pocket started out life as a Firefox add-on nine years ago, and began working more closely with Mozilla’s Firefox team last year. The acquisition is aimed at continuing Pocket’s contribution to Mozilla by helping to grow its mobile presence.

“We believe that the discovery and accessibility of high quality web content is key to keeping the internet healthy by fighting against the rising tide of centralization and walled gardens,” said Chris Beard, Mozilla CEO. “Pocket provides people with the tools they need to engage with and share content on their own terms, independent of hardware platform or content silo, for a safer, more empowered and independent online experience.”

Pocket will continue as a wholly-owned, independent subsidiary of Mozilla – maintaining the same name, team and office – while becoming part of the Mozilla open source project. It brings 10m unique monthly active users on iOS, Android and the web, and more than 3bn pieces of content saved so far.

"As we emerge from lockdown, there are new problems and challenges to address... Sign up today for our Virtual Mobil… https://t.co/TfLe65VhHD"
5 hours ago
"Payments giant @Mastercard wants to break digital wave record in latest Champions League campaign https://t.co/3yxxlhgF6Z"
5 hours ago
"Google rolls out more coronavirus-related travel tools https://t.co/XNwQ7dtHbn"
8 hours ago