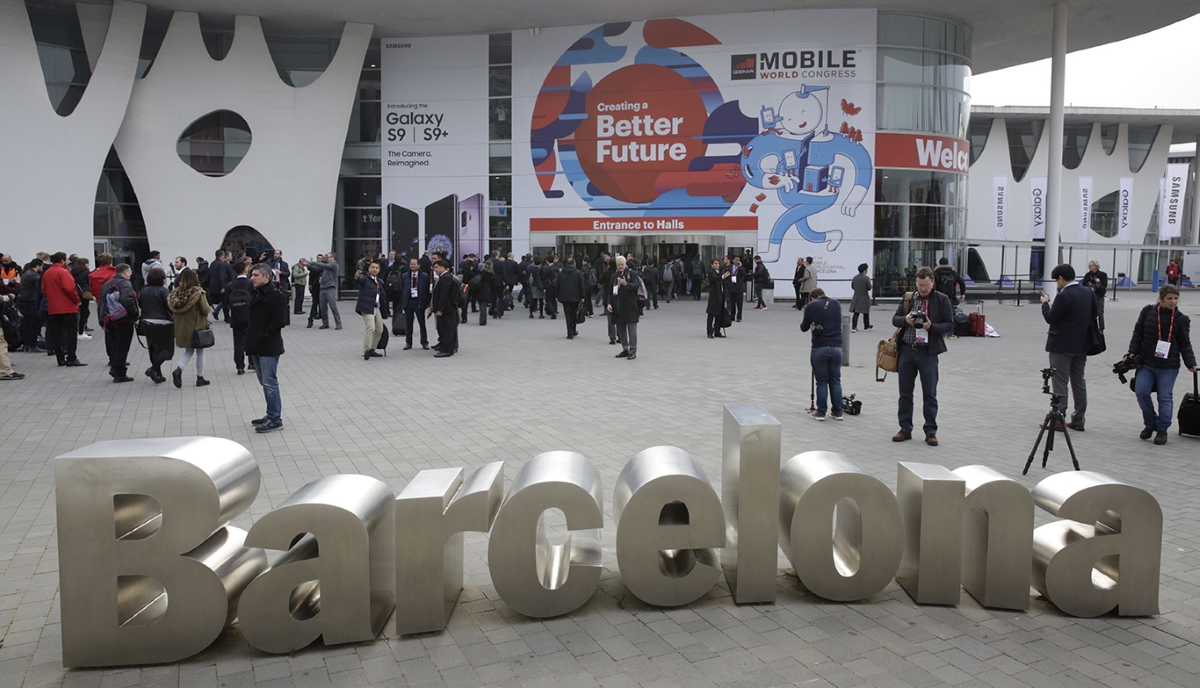 The mobile industry’s annual knees-up is in full swing and you would’ve no doubt already heard plenty of news coming out of the event. But, just in case, here’s a recap of some of the big news coming out of Mobile World Congress (MWC).

Samsung unveils Galaxy S9 and S9+
Arguably, the biggest news so far is Samsung officially unveiling the latest models in its flagship Galaxy S range. Yes, this technically happened yesterday, but it got really got the whole event up-and-running.  The new devices see the introduction of a more powerful camera, slow motion video, and augmented reality emojis.

New Nokia phones
On the topic of unveiling new devices, also yesterday, HMD Global unveiled four new Nokia devices and a ‘reloaded’ version of a classic handset. The Nokia 8 Sirocco, Nokia 7 Plus, Nokia 6, and Nokia 1 were all presented at MWC. But the really big news comes in the shape of the reimagined version of the phone made popular by The Matrix, the Nokia 8110.

Telefonica launches AI digital assistant in six countries
Exactly a year after first introducing us to Aura, its digital personal assistant, Telefonica has the launched the first release of the AI in Argentina, Brazil, Chile, Germany, Spain, and the UK. Aura will be accessible through a dedicated app, as well as through third-party platforms like Facebook, Google, and Microsoft. The Aura digital assistant is available through Mi Movistar in Argentina, Meu Vivo Mais in Brazil, O2 Ask in the UK, and Movistar+ Habla in Spain.

Along with that announcement, Telefonica also introduced Movisstar Home, a smart 5gdevice for the home powered by Aura.

Telefonica wants to bring ‘internet for all’ in Latin America
Away from AI, Telefonica is also looking at introducing more basic technologies to rural parts of South America. Working with Facebook, it has launched an initiative called ‘Internet para todos’ – or ‘Internet for all’ – as it seeks to bring connectivity to more than 100m people in Latin America who currently don’t have access to the internet.

5G is ‘open for business’
At MWC, Ericsson CEO Börje Ekholm declared 5G ‘open for business’, stating the company will be able to supply 5G infrastructure by the end of this year. According to the company, it has already signed 38 memorandums of understanding with service providers for trials, and has signed ‘several’ commercial contracts with deliveries already by the end of this year.