Mobile World Congress 2017 is just a few days from kicking off, and as always, Mobile Marketing Magazine will be there to cover all the announcements and developments coming out of the industry's biggest annual show. But before the mobile world descends on Barcelona like a swarm of jamón-eating locusts, we asked a panel of industry experts what they predict the biggest trends and most essential topics to watch will be at this year's show. 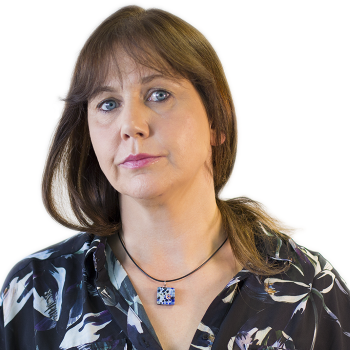 Emma Crowe, chief of client strategy, Somo
At MWC we expect to see a new plethora of handsets launched, perhaps even including the rumoured foldable screen from Samsung, although this launch may be held off until later in the year.

Another area of heightened interest will be around voice. We know that Amazon has Alexa, Microsoft has Cortana, Google has the Google assistant and Apple has Siri. What we expect to see is more launches within the proactive assistant area with Samsung looking to launch Bixby and Nokia also has a rumoured launch. We will also see new connected voice devices, for example Inter Edison with its voice activated motorcycle helmet.

As voice starts to disrupt and fragment customer moments, we will also see evidence of conversational UI within Chatbots plus third party providers looking at provision, enterprise messaging and payments on their platforms.

IOT will also be evident again within the connected car and connected home ecosystems, but there will also be a lot of discussion around how to get the best use of the data these systems collect. 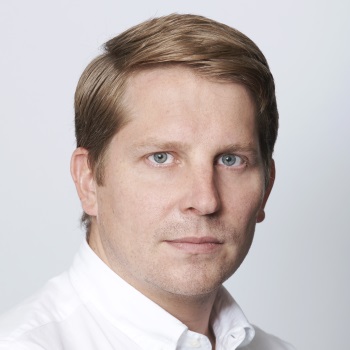 James Shepherd, commercial director for EMEA, M&C Saatchi Mobile
Along with a host of new handset and wearable releases, we expect to see significant discussion about ad fraud, something of a hot button topic recently. The industry still thinks desktop-first when it comes to fraud, and standards and platforms need to evolve to mirror the mobile-first consumer.

If we marry this to another area we expect to feature heavily, AI, then we can begin tackling the problem innovatively and efficiently. We’re already adopting machine learning to detect patterns in data that indicate fraud. Through this approach, we have been able to counter extensive fraud on mobile that would otherwise be unidentifiable by industry standards.

We also expect to see discussions around the role of creativity. The time is ripe for brands to tap into the opportunities afforded by mobile to engage with audiences in increasingly dynamic and innovative ways. Once brands adopt this mindset, the opportunities for diverse and exciting brand experiences on mobile are limitless. 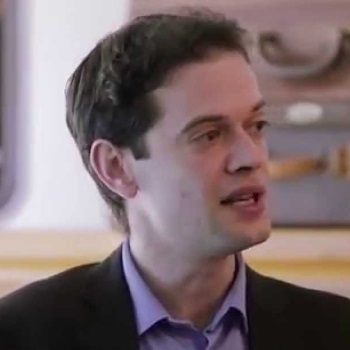 Adrian Baschnonga, lead telecommunications analyst, Ernst & Young
5G has taken centre stage in Barcelona over the last couple of years, but operators have plenty to consider as they build the business case for investment. For one, the very versatility of the technology itself asks questions of the right strategic approach.

Beyond providing a step-change in consumer mobile data capability, 5G has the potential to act as a cornerstone for the Internet of Things or as an alternative to fibre broadband in rural areas. Tailoring technology trials to these different service opportunities will be vital, and closer collaboration between operators and their vendor partners is a must.

The promise of the connected society means an ever wider range of industries are now represented at Mobile World Congress. Operators recognise their role as enablers of the digital society and are moving quickly to introduce low power wide area networks, which are well suited to use cases such as safety monitoring and smart grids. While progress on the technology side is reassuring, long-term growth in IoT hinges on partnership and collaboration. Business models remain fluid, but focusing on the right role to play in the value chain has never been more important, both for operators and their peers in other industries.

Mobile World Congress has become synonymous with flagship device announcements, yet new product categories are crucial for vendors as smartphone growth slows down. All eyes will be on the latest VR and AR devices on show, as this becomes a new battleground between tech giants. While their potential to transform everything from consumer gaming to employee interactions is clear, manufacturers will need to be patient. According to recent reports, more than 10 million VR and AR devices are expected to ship this year, yet this still pales in comparison to an annual smartphone market of over 1.5 billion devices.

Paul Gubbins, consultant and columnist, Mobile Marketing Magazine
Supply-side platforms will be talking about unified yield management, and next generation ad servers that are equipped to process and optimise dynamic yield. Header bidding is still a thing, and many will also be talking to how well it works in desktop, and why it should now be deployed on both mobile web, and in-app.

Expect every SSP to be talking about the benefits of server side rather than client side implementations, and promoting their ability to support both automated and programmatic guaranteed buying, as well as how they can provide publishers with a single view of their user via device graph partnerships, and why they weren't affected by MethBot.

On the DSP side, everyone will be talking about how they are either built from the ground around mobile, or how they are now mobile-first, and have the ability to support bespoke bidding logic – or the "brand-gorithm", as coined by Gartner.

They'll also be speaking to their ability to build audience profiles segmented around location signals, and marketing themselves as enterprise businesses that aren't competing with their customers via a managed service.

Hopefully, everyone will be talking about their readiness for GDPR, and not focusing too much time on making outlandish claims about NASA-grade AI being at the core of their decisioning. 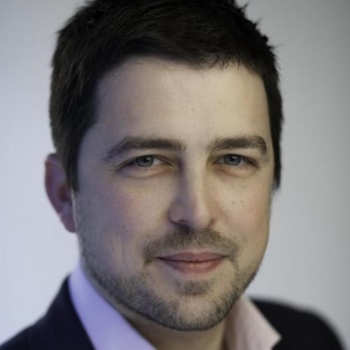 Stephen Jenkins, marketing director, Voluum
Following both P&G's announcement at the IAB Leadership Summit and The Times' investigation into brands funding extremist groups, the topic surrounding the state of the digital marketing ecosystem will be a focus for many at Mobile World Congress this year. With huge value being placed on transparency, technology that ensures brand safety and solutions to ad fraud will be particularly popular at the show.

This year, Voluum will be exhibiting and will focus on solutions for brands and media agencies’ pain points regarding programmatic campaigns, and will also be showcasing its anti-fraud solution in partnership with Pixalate and our proprietary App Intelligence Graph, which gives the buy-side a more tangible view into the app ecosystem, using trusted data from the app stores, to identify potential fraud and quickly build whitelists and blacklist supply. 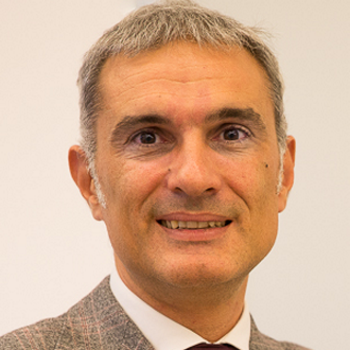 Francesco Venturini, managing director for media and communications, Accenture
Expect discussions about how to prepare for 5G and the evolution of the first scalable, versatile and energy smart network for the hyper-connected world. For CSPs seeking to leverage the 5G revolution, transforming themselves from network-centric to customer-centric will not be enough. Their networks will need to cater not just to customers in the classic sense, but also to new categories – machines, vehicles, sensors, hot spots, ‘things’ – in an orchestrated ecosystem.

Virtual reality and augmented reality, and soon mixed reality, are quickly moving from niche to mainstream products, and the impact on communications providers will be huge. There will be yet another surge in demand for bandwidth, with VR requiring about five times as much as HDTV. However, there are opportunities for communications providers to participate in what could become a $150bn (£120bn) market by 2020.

The communications industry transmits and stores massive amounts of personal data and high-profile cyber-attacks have made it clear more needs to be done. At MWC, conversations will focus on how communications companies can keep pace with the ever growing frequency and sophistication of attacks.

Finally, open platforms are the key to success in the digital economy and to driving economic and social growth, but there is very little evidence that the communications industry is taking radical steps to embrace the power of platforms. They are now facing a stark choice: disrupt or be disrupted — and many are doing both at the same time.